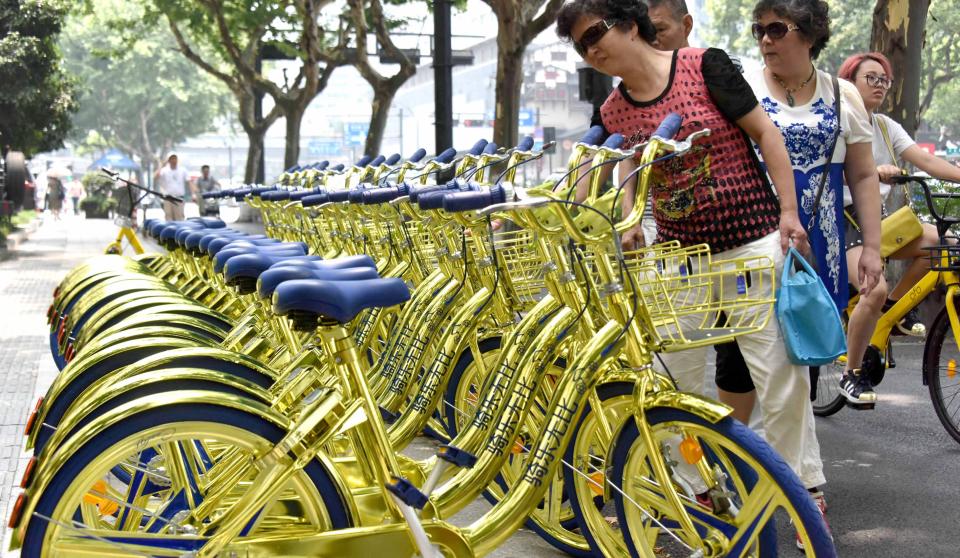 Let Bike-Sharing Play Itself Out

The government shouldn't rush to regulate the new industry, says one professor.

The government shouldn't rush to intervene in bike-sharing, but instead let the market sort itself out at this early stage, Professor Zhang Ying argued in a recent interview. It should step in only when public resources are threatened, he stated.

Bike-sharing has exploded in China, with dozens of firms in the game and millions of bikes on the streets. But the bikes clutter up space, especially on the sidewalk, reported financial news portal yicai.com.  Interviewed by the site, Zhang noted that the industry is at an early stage, and investors are still working to identify the most viable business model. So the government shouldn't "rush to intervene," he argued, but instead give free rein for a while.

In general, Zhang argued, there's no clear answer for how much regulation is good for an industry. The answer is always varied - and in general, he said, the government has intervened too much, not too little, in most of China's industries.