Xi Jinping, a candidate nominated by the CPC Central Committee and put to vote in the Guangxi electoral unit, was elected by a unanimous vote

Xi Replies to Letter from University Professors on Talent Cultivation

In his letter, Xi called for nurturing more high-caliber talent to advance the innovative, green and low-carbon development of the steel industry 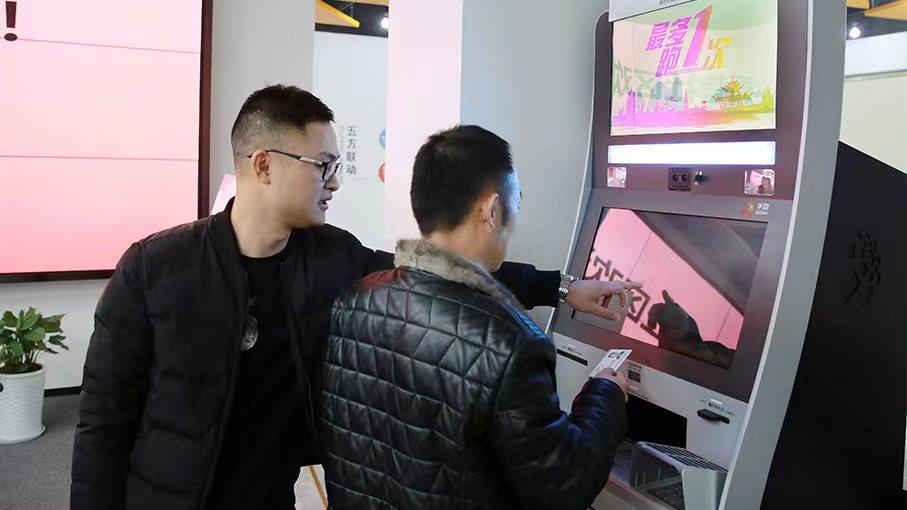 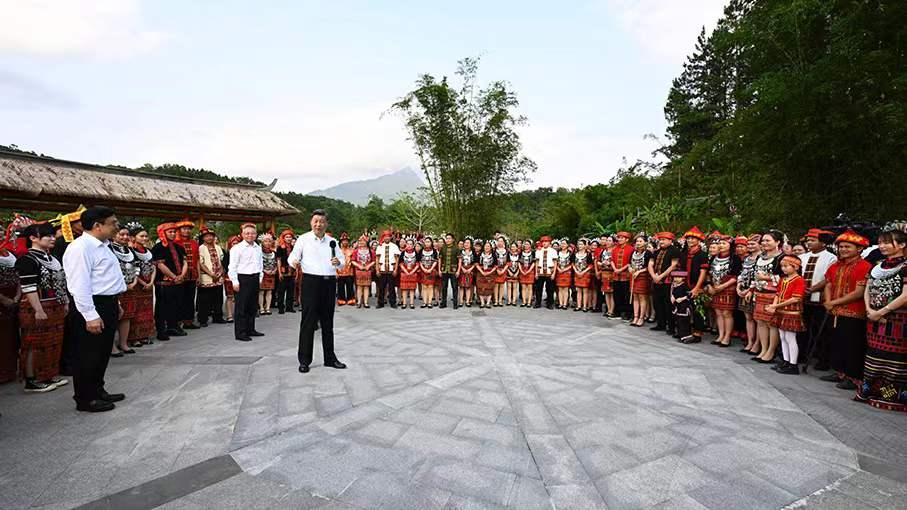 The general principle of pursuing progress while maintaining stability must be adhered to and the new development philosophy must be carried out in a complete, precise and all-round manner, Xi said 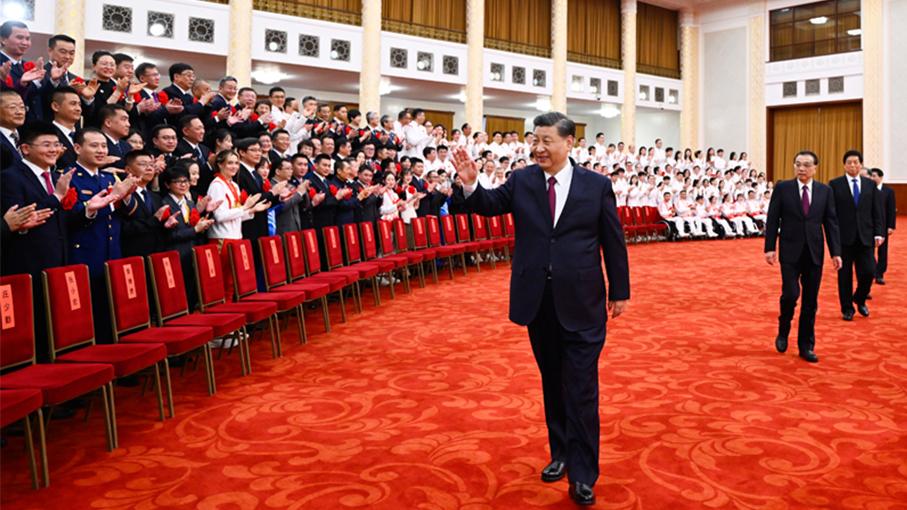 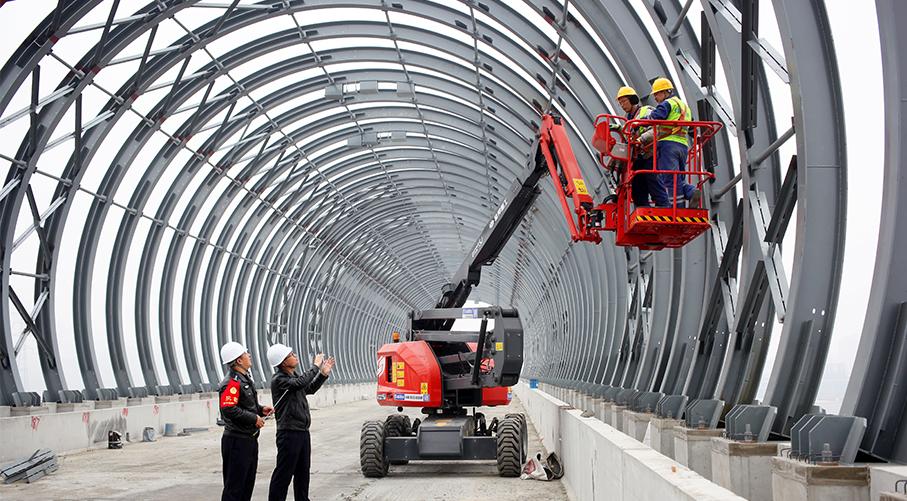 Fifteen measures to further strengthen workplace safety accountability and prevent major and serious accidents were arranged at the conference.