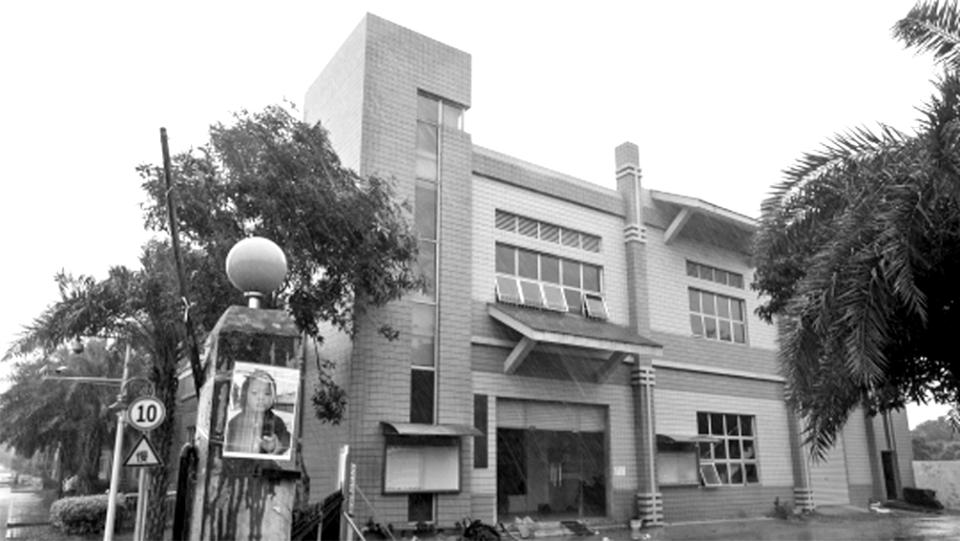 After a three-year-old autistic child died while in the care of a rehabilitation center, netizens blasted the center as well as the government for its lack of supervision

By Xie Ying Updated May.5

Chinese netizens are calling into question the qualifications of private rehabilitation centers after a three-year-old autistic boy died in such an institution's care last week. According to media reports, a center employee found Jiajia (pseudonym) with a high fever on the evening of April 27 and sent him to the hospital, where he died at 11 PM that night. The hospital said he suffered from bleeding in his lungs, viral meningitis and severe hand, foot and mouth disease. An autopsy will be performed to determine the exact cause of death.

The Guangzhou-based rehabilitation center where Jiajia lived for nearly two months has now sent its 10 other autistic students back home. Media reports said that while the center was registered as a "health consultant," it had publicized that its caretakers could physically train children with autism in ways that would help them "redevelop." On the day before his death, Jiajia had completed 19 kilometers of military-style exercises, according to the school's own records.

Netizens have vilified the school, shaming it for making money off concerned parents at the cost of children’s lives. Many questioned why no government department is charged with checking the qualifications of these kinds of private institutions that advertise as rehabilitation centers for conditions like autism or video game addiction. "Relevant departments will never appear until a tragedy happens and goes viral. Why does supervision always come too late?" asked one netizen.