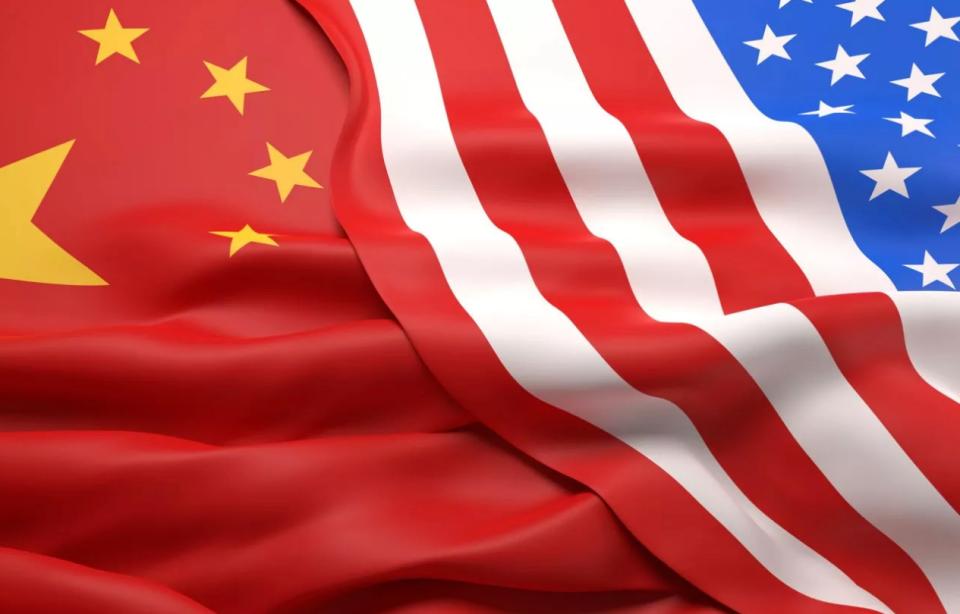 Yawei Liu, director of the Carter Center’s China program, on the prospects of US-China relations 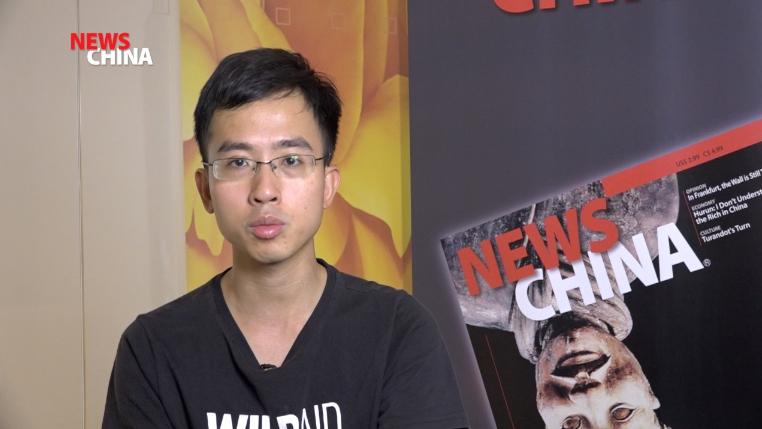 Linking China to the Global South

Hongxiang Huang on building bridges between China and the world 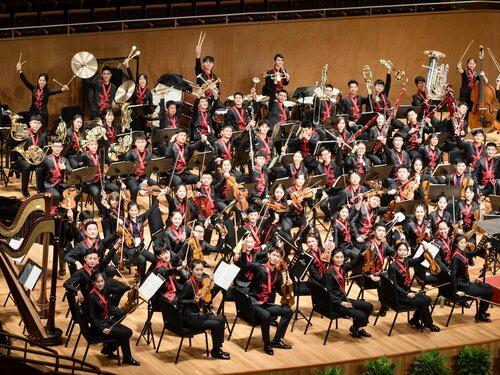 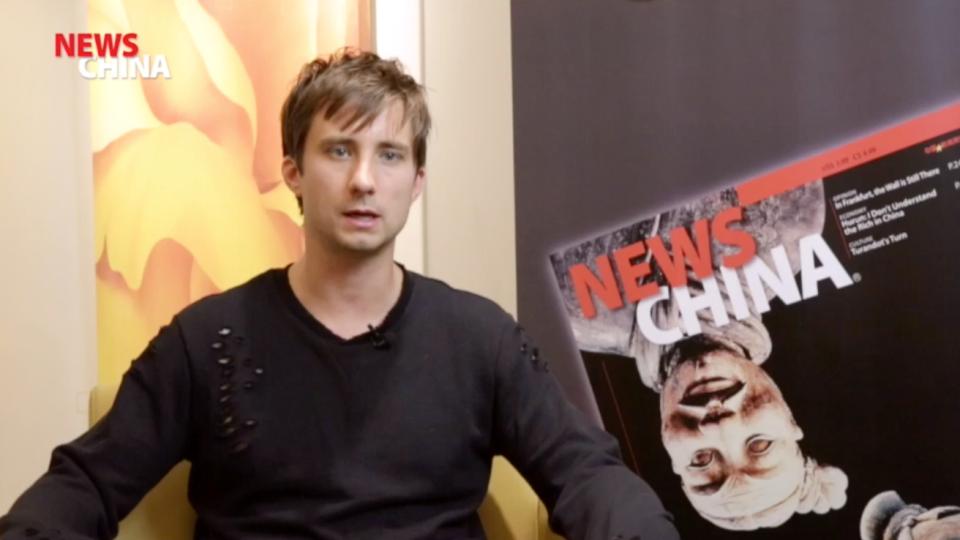 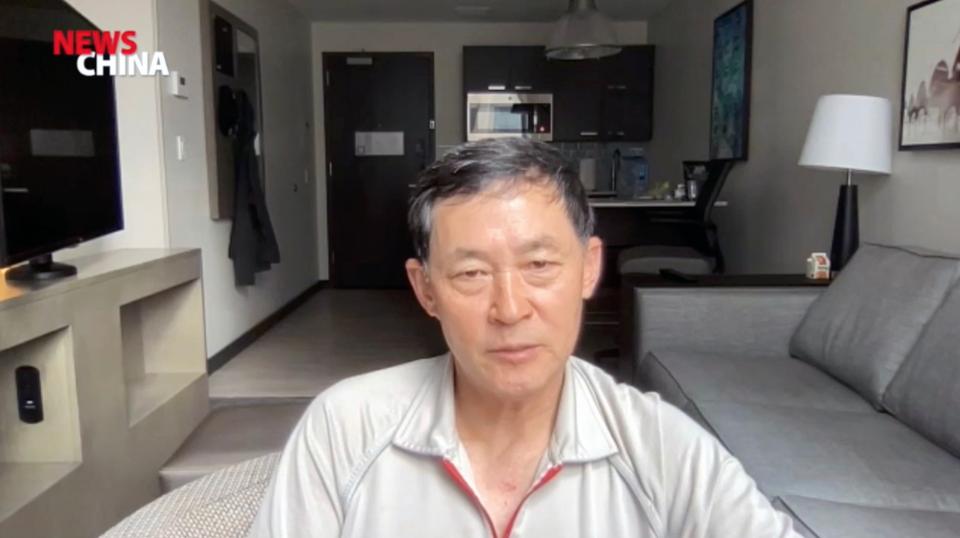 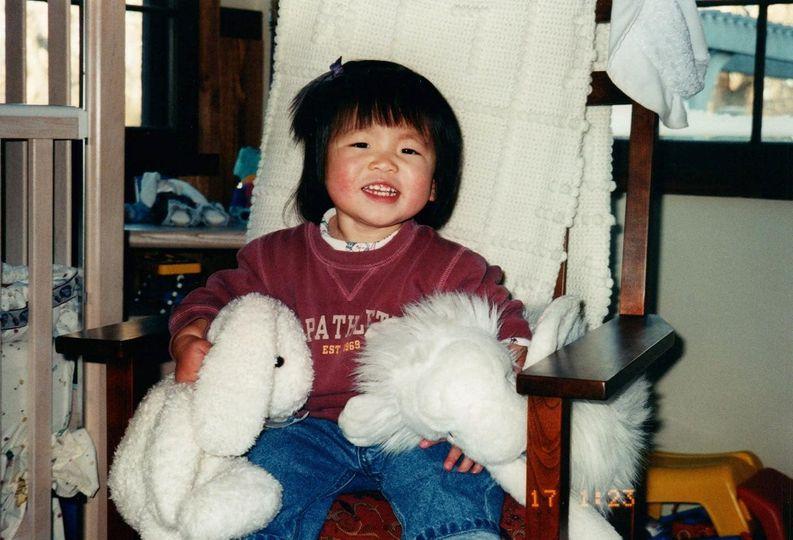 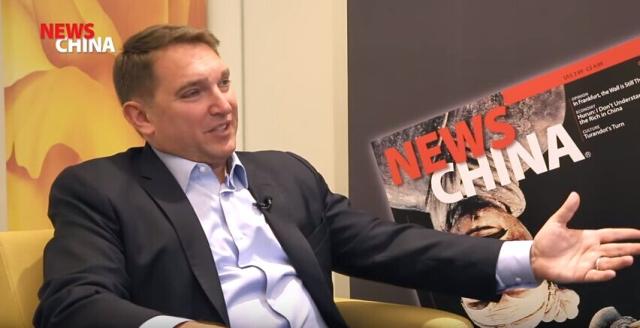 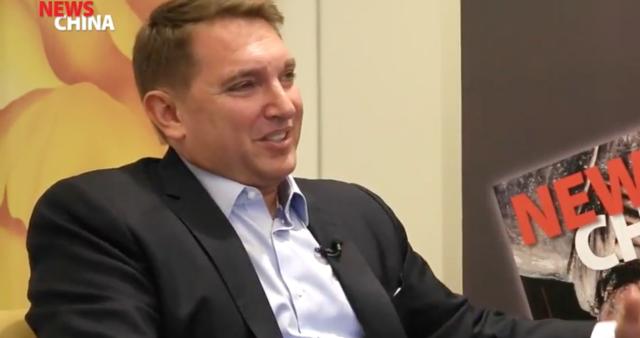 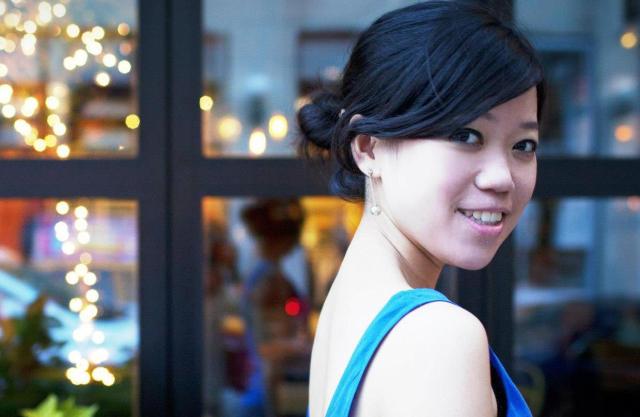