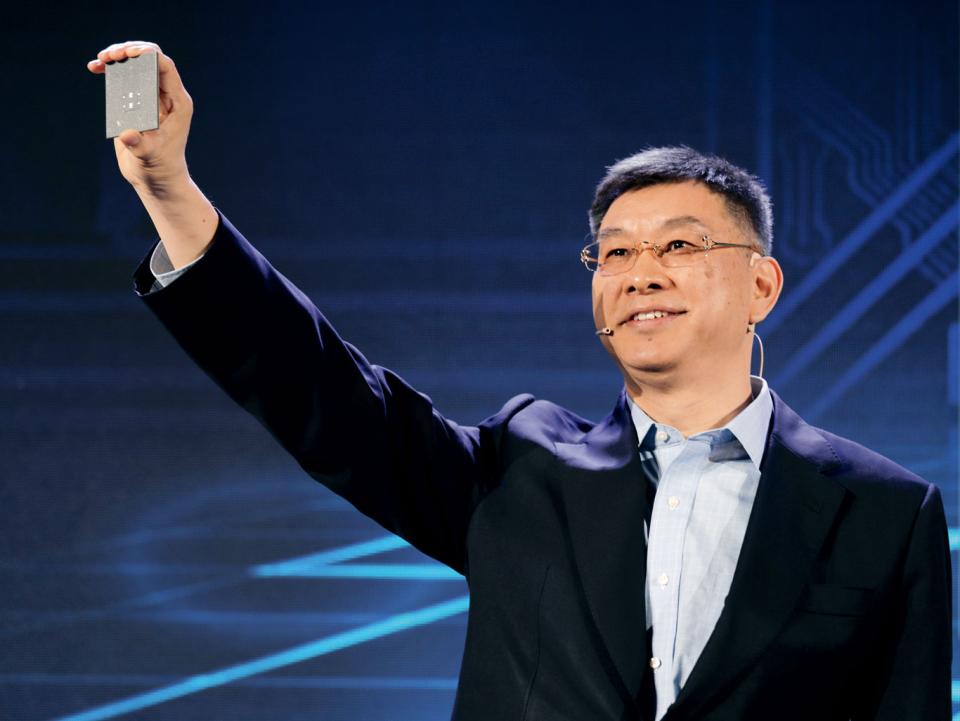 Despite US bans, Huawei embarks on basic theory and technology innovation to break bottlenecks in ICT development for the sake of global progress 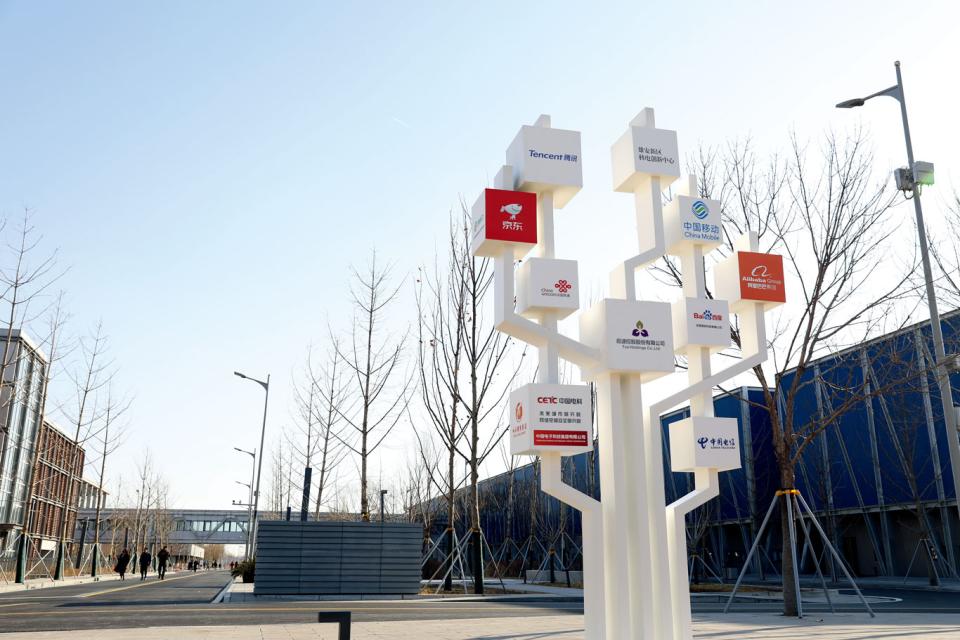 At the initial stages of Xiongan New Area’s development, apart from favorable administrative support, the role of the market in resource distribution will also play an important part in preventing excessive administration 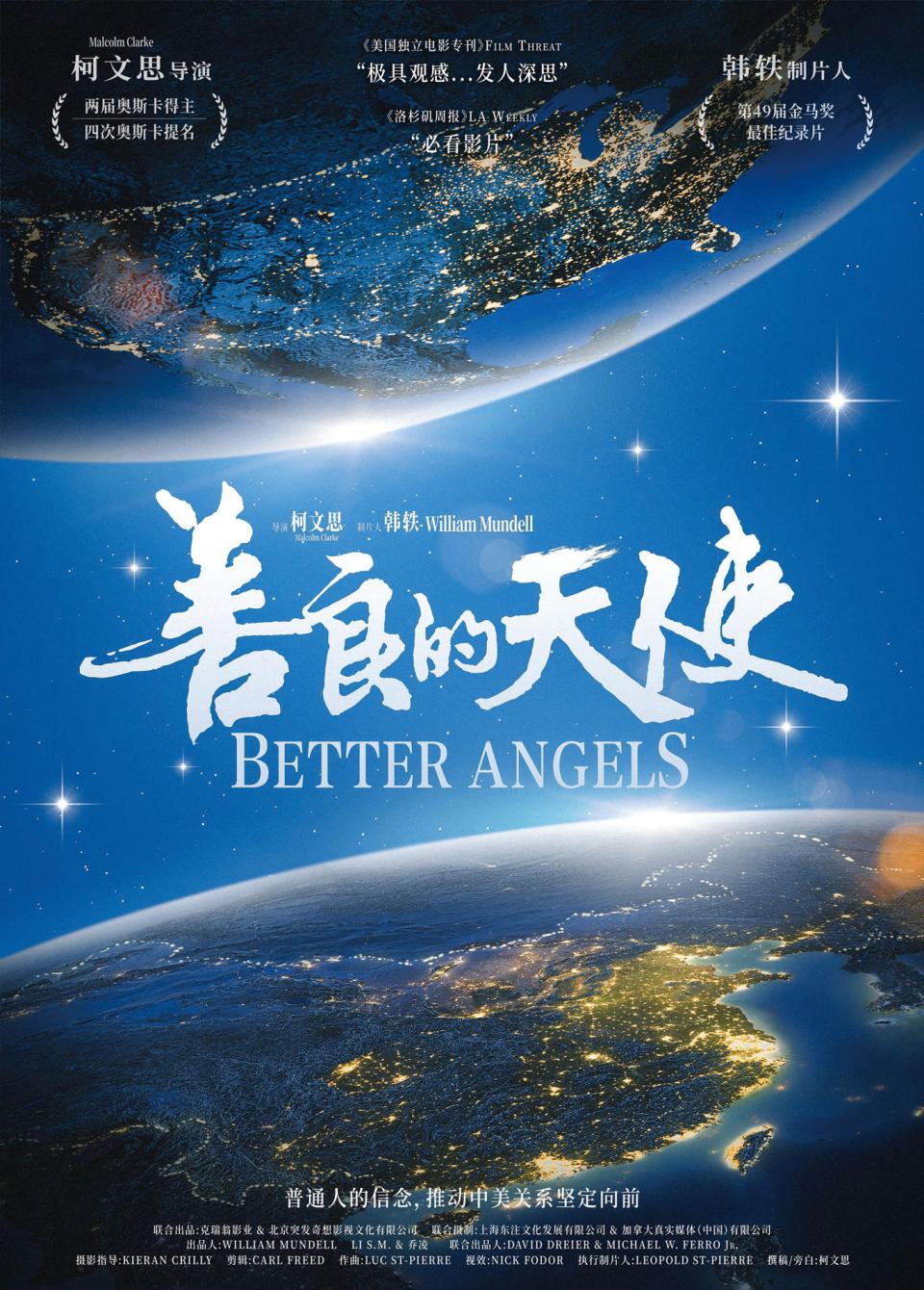 Can a documentary help regular Chinese and Americans understand each other? Two filmmakers talk to NewsChina about why they wanted to make their film, and what they hope it will achieve 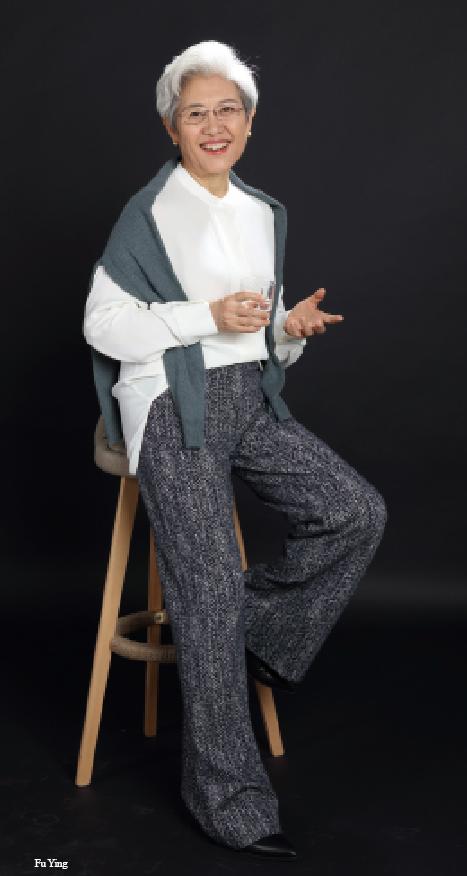 In the second half of the year, China needs to strike a balance between deleveraging and maintaining steady economic growth. Monetary policy alone, which has had limited effect, needs to combine with fiscal and industrial polices to shore up market confidence 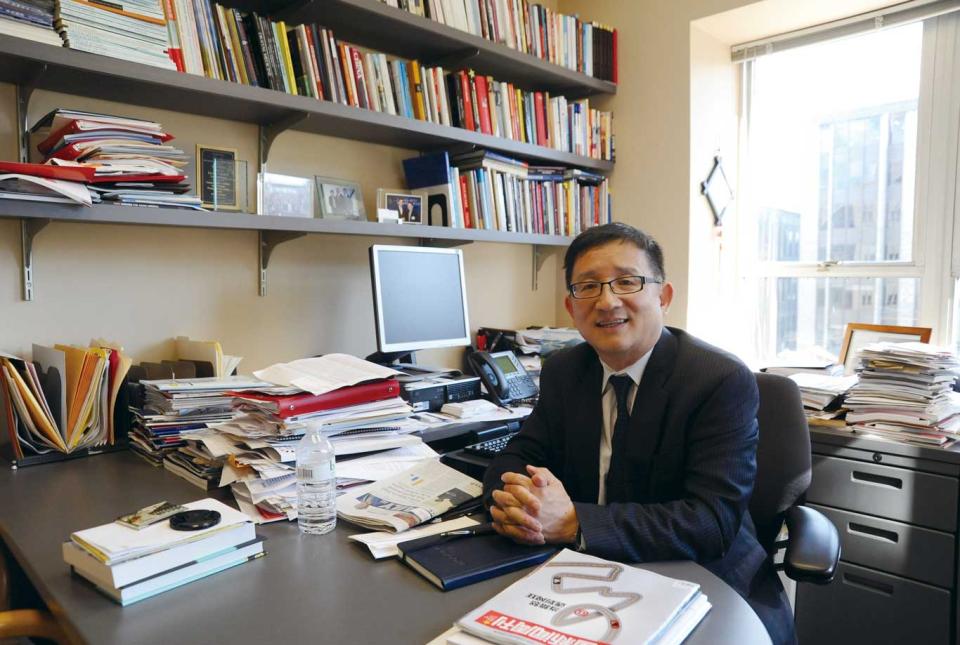 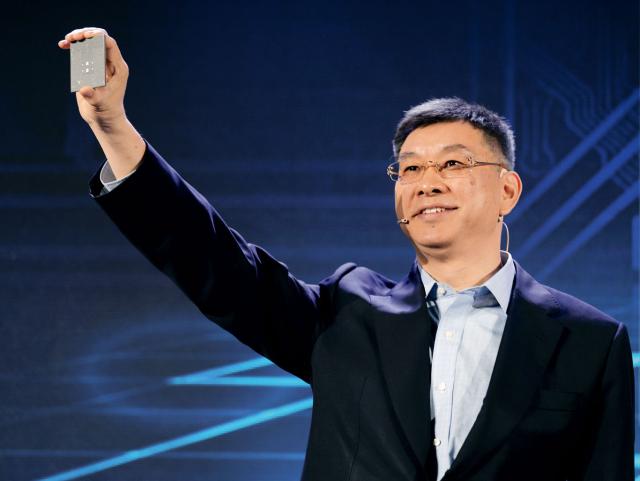 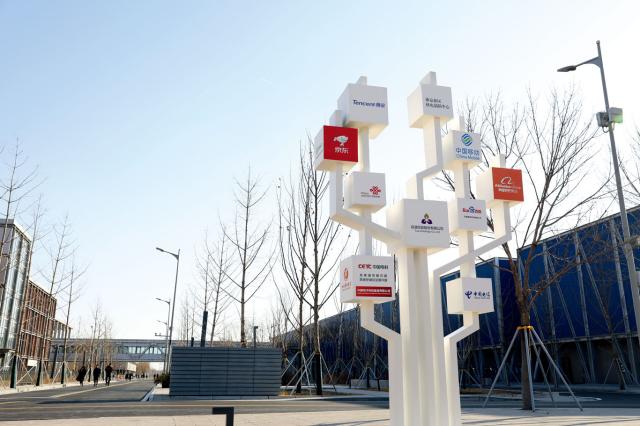 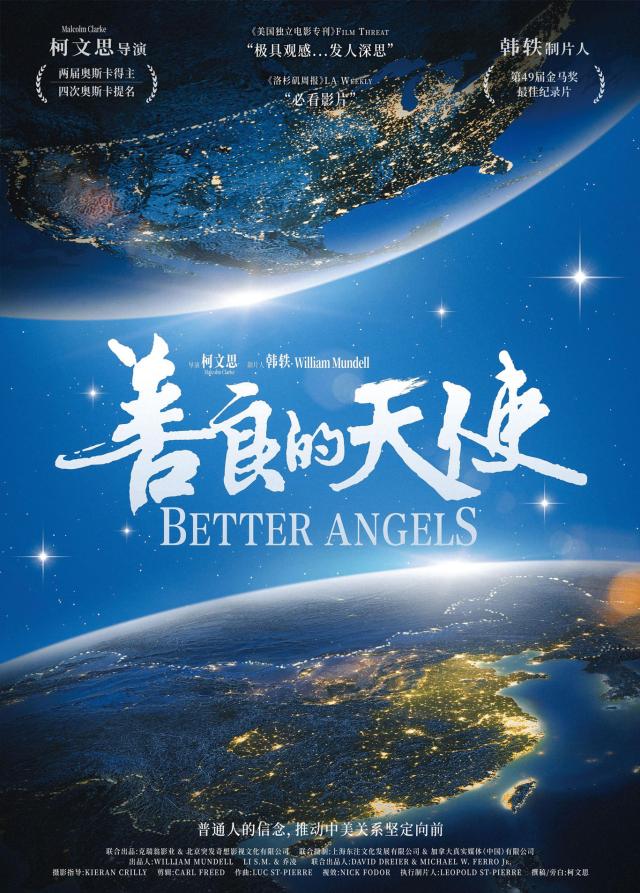