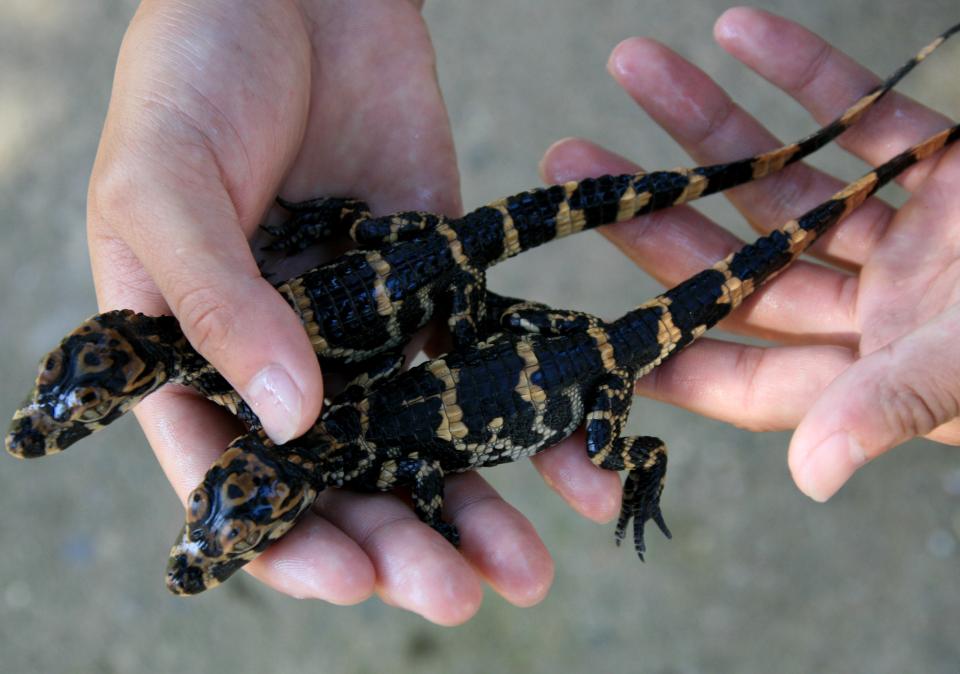 Rural people’s "right and will" to not be urbanized should be respected, and local governments should not force rural people off their farmland into cities, commentator Pu Jiangchao with the Legal Daily has argued.

According to a survey recently published by the Chinese Academy of Social Sciences which focused on “the willingness of people in midwestern China to move into towns and cities,” half of the rural people surveyed demonstrated reluctance to relocate, while 24 percent showed "strong determination" to stay put.
The report listed a multitude of reasons for this reluctance, including the high cost of urban living, attachment to a rural lifestyle, emotional connections to the land, and desire to retain property rights, rights which would be forfeited by a move to a city.

Pu pointed to the coercive tactics of local governments, forcing rural people off their land in order to seize valuable real estate for development, as a serious issue that needs addressing.

The process of urbanization, Pu argued, should take the wishes and rights of rural people into consideration. Those who wish to remain should be permitted to do so. Those who choose to relocate to a city should be provided with the necessary welfare provision. 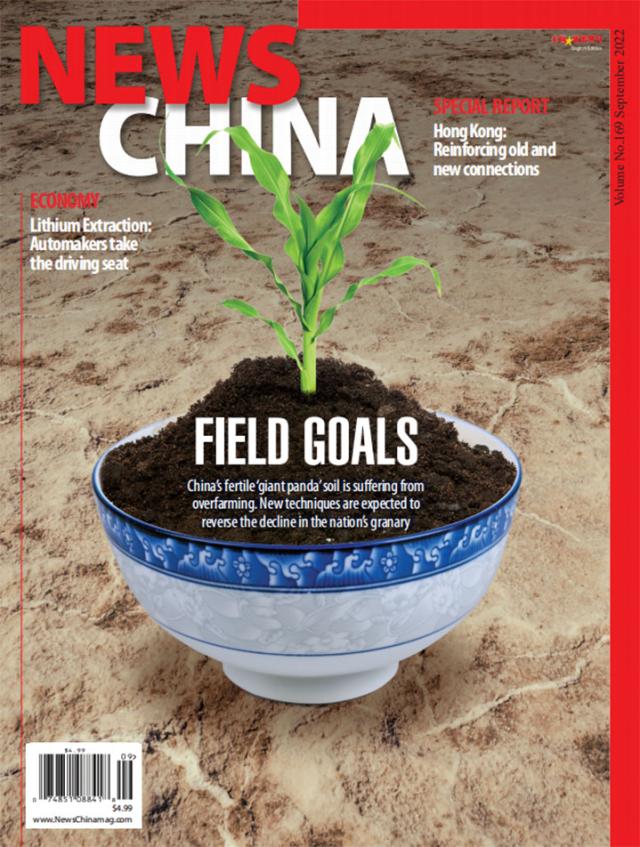