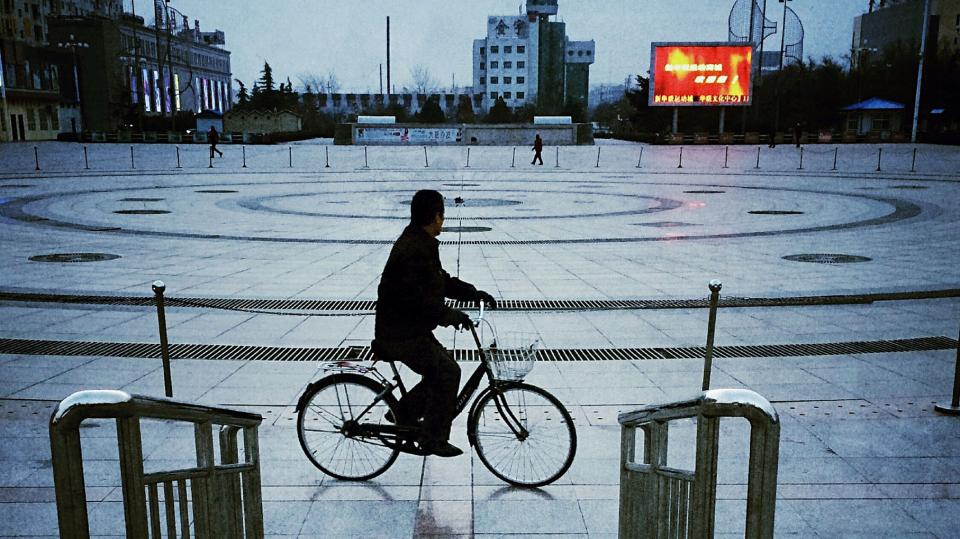 For the first time, the National Development and Reform Commission (NDRC) released guidelines to address China’s “shrinking cities,” a phenomenon marked by decreasing populations, growing vacant space and under-use of existing urban infrastructure.
According to the NDRC, shrinking cities should adjust their planning to use land more efficiently and control land use for urban construction.
Studying the trend, Long Ying, a researcher with Tsinghua University’s School of Architecture, referenced satellite images of over 3,300 urban areas taken at night between 2013 to 2016. Long found 28.4 percent of them saw a reduction in light pollution, which he claims reflects dwindling populations.
Long’s research sparked discussions online, where some people questioned his research methods. However, others suggested that smaller cities have to shrink as China’s first-tier cities continue to expand.
A recent commentary in The Beijing News echoed this idea, saying that as the flow of people and capital into big cities is inevitable, there is little room for doubt that small- and medium-sized cities are shrinking.
However, local governments are not addressing the issue despite having tools at their disposals such as strengthening urban infrastructure and municipal services.