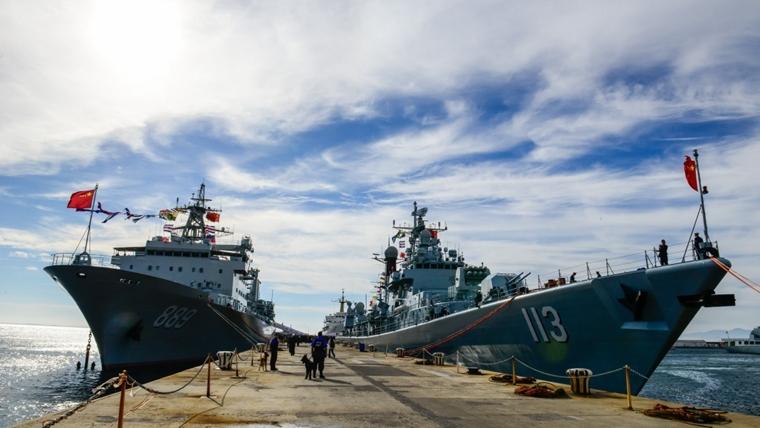 By Yu Xiaodong Updated May.18

After the Friday release of the US Defense Department's annual report on Chinese military and security developments, China's Defense Ministry responded strongly, accusing the report's contents of being a "cliche" that aimed to "hype up China as a military threat" and "distorted" China's defense policies.

In an article published on the Defense Ministry's official website, ministry spokesperson Yang Yujun said the practice of publishing such annual reports on China’s military has severely damaged mutual trust between the two countries. He urged the US to take action to promote the development of a healthy and stable relationship between the two countries and their militaries.

Yang stressed that China's military development has contributed to international peacemaking efforts and has helped to provide the international community more "public security goods." He reiterated China's pledge that it does not seek regional hegemony, nor a greater sphere of influence. Its reforms and military expansion are intended for maintaining sovereignty, security and territorial integrity, as well as guaranteeing China's peaceful development.
In defending China's construction efforts on the Nansha (Spratly) Islands, which he said primarily serve civilian purposes, Yang criticized the US of flexing military muscle by frequently sending military aircraft and warships to the region, thus pushing forward the militarization of the South China Sea.