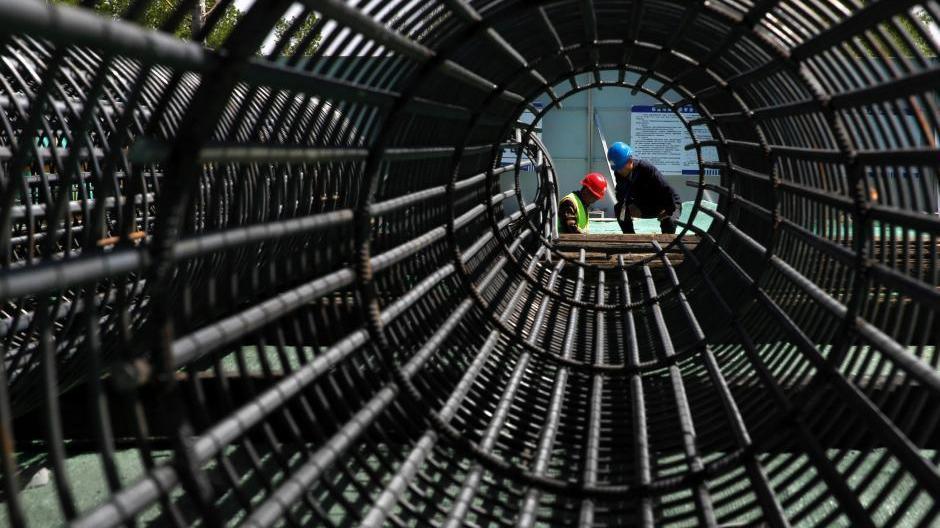 By Yu Xiaodong Updated May.11

The government will launch more than 130 infrastructure projects in the country's northeast over the next three years, said Zhou Jianping, the head of the office within the National Development and Reform Commission that is in charge of revitalizing the northeastern region’s economy. He spoke at a news conference held Tuesday to announce an overall strategy for rejuvenating the struggling area.

By 2030, the government plans to establish an industrial belt with five major industry bases in the northeast. Throughout this process, the government will provide financial support to the region's economic development and restructuring.

Zhou did not specify the exact amount of financial support the central government will provide, stressing that the overall strategy will focus on industrial upgrading to enable the regions' companies to sharpen their competitive edge.

China's northeastern region, made up of Liaoning, Jilin and Heilongjiang provinces, has traditionally been a key area for the country's heavy industries. But over the past few decades, the region has been struggling to cope with various problems, including resource depletion, soaring unemployment and pension fund shortfalls.

Recent efforts to rejuvenate the region began in 2003, when the central government issued a major stimulus package that led to double-digit annual GDP growth in the three provinces over the following decade. But in the past couple of years, as the entire nation has dealt with the challenge of an economic slowdown, the region's problems have reemerged. The coal and steel sector, a pillar of the local economy, has been hit particularly hard.
In 2015, Liaoning's GDP increased 3 percent year-on-year, the lowest such rate of all 31 provinces, municipalities and regions in the Chinese mainland. With a GDP growth rate of 5.7 and 6.5 percent respectively, Heilongjiang and Jilin were not much better off. Both still ranked in the bottom five. In the first quarter of 2016, Liaoning’s economy shrank by 1.3 percent. It was the only province to fall into a recession during that period.

Besides a troubled economy, the northeast also faces a serious demographic challenge that is specific to the region. While the population in most other areas of the country is growing, the northeast's numbers are dwindling. It is estimated that between 2000 and 2010, the three provinces' total population fell by 1.8 million.