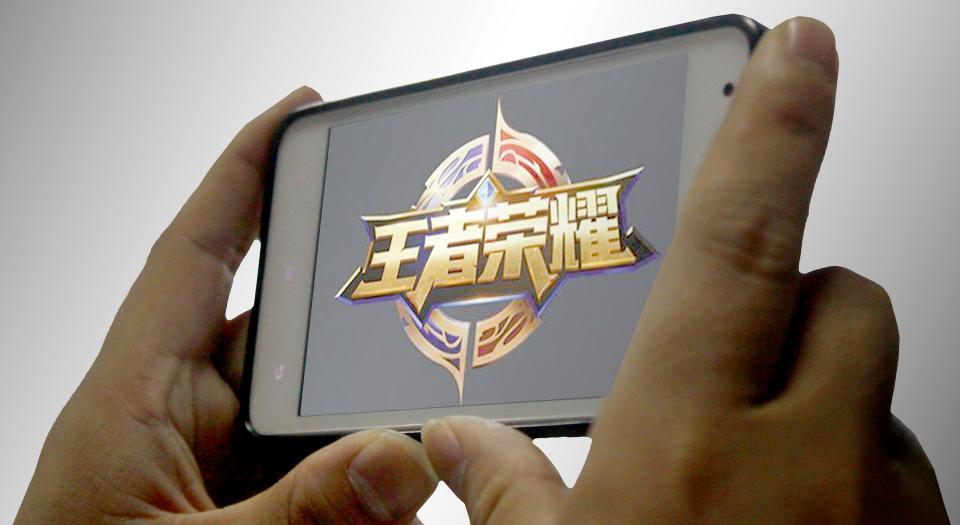 An Inquiry of a Mobile Phone Game's Social Implications Amongst Youngsters

A game has proved so popular that there are concerns for its players' health. While the developer is imposing time limits, more still needs to be done, but the industry will still require support from other parts of society

An extremely popular Chinese mobile phone game has called into question its social impact.
"Honor of Kings" is without doubt a phenomenal game. A stroll in almost any public place in China will reveal dozens of teenagers “battling” in its imaginary yet realistic world on their mobile screens. "Honor of Kings" reportedly has over 200 million active players.
The game has proved to have remarkable and unintended social ramifications. Many criticize Tencent, the developer of the game, for misrepresenting historical figures. Li Bai, one of the most famous Chinese poets, has been made an assassin while the assassin Jing Ke has been changed from male to female.
While an inquiry into the social implications of the game may be necessary, the nature of gaming has to be taken into account, according to commentator Li Qinyu, writing for Shanghai-based news portal the Paper. Games are created for entertainment. Teenagers are aware that they are about to be entertained, and not going into a history class, said Li.
Criticism comes from all sides due to the fact that Tencent purposefully trick teenagers into pouring large amounts of cash - typically their parent's money - into the game and teenagers are glued to the game to such a degree that their health is put at risk.
Tencent is a company established in the pursuit of profit, and it is understandable that its products are designed to generate revenue for the company, noted Li. However, Tencent must be aware of its enormous influence amongst its user base and the company is still responsible, to a certain degree, for the social consequences the game has caused.
In response to this, Tencent has imposed the strictest time limitation in the Chinese gaming industry for young players. Players aged up to 12 years old are limited to an hour of play per day, with no gaming after 9pm. Players above 12 but under 18 are limited to 2 hours per day.
The guidance of their parents, as well as aid from social institutions and schools, is very much necessary for young people to develop good habits, added Li. 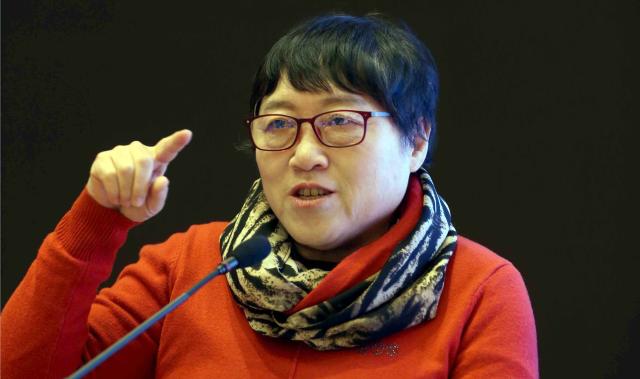