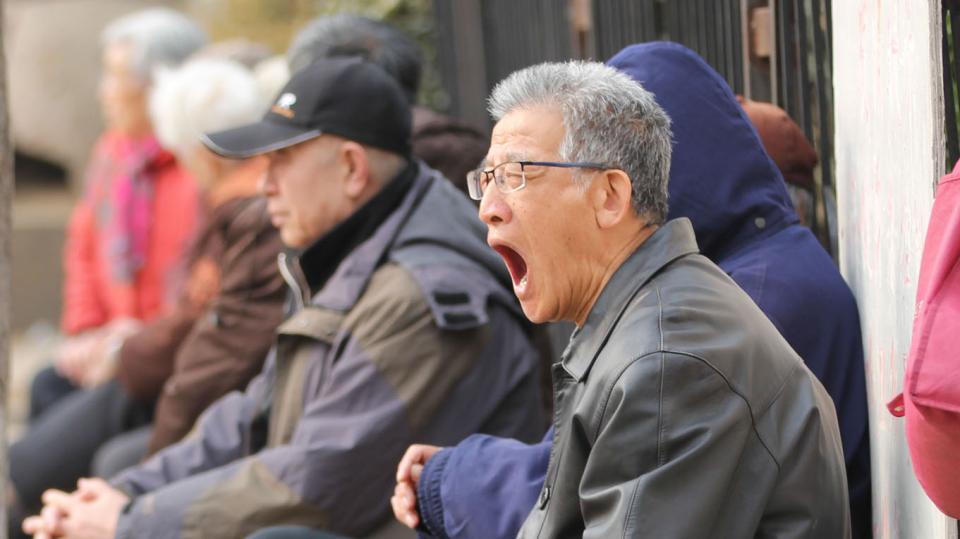 The government will conduct further research and raise the retirement age at “an appropriate time,” said Yin Weimin, minister of human resources and social security, at a news conference on Wednesday.
Currently China’s official retirement age is 60 for men and 50 for women. Voices have been raised in both the government and academia since 2012 to postpone the retirement age to 65 for men and women alike by 2045.
Longer life expectancy, an aging population that will see a shrinking labor force, and the fact that people now enter their first jobs at a later age due to longer education are among the major factors that are prompting a need for later retirement, Xinhua News Agency quoted experts as saying.
The pension gap is also believed to be one of the government’s major concerns, according to the Guangzhou-based 21st Century Business Herald. While the operation of pension funds nationwide is generally stable, Yin was quoted by the newspaper as saying during the conference, inter-regional gaps exist with last year's pension balance in some provinces able to cover as many as 50 months of payments while other provinces are already experiencing a slight deficit.
Yin said extra caution is now needed to formulate the policy given the additional employment pressure caused by the government’s efforts to cut excess capacity, which left many laid-off workers needing to be re-employed, according to the Herald. This year alone, official data show that China is expected to re-employ 500,000 workers who were made redundant by the capacity-cutting moves in the coal and steel industries.
Xinhua quoted experts as suggesting that retirement should be based on how long an individual has paid contributions rather than a certain age. It’s also suggested by experts, according to Xinhua, that while a certain age is designated as the baseline for receiving basic pension, it should be up to the citizens to decide whether they are ready to leave work based on their own financial status.