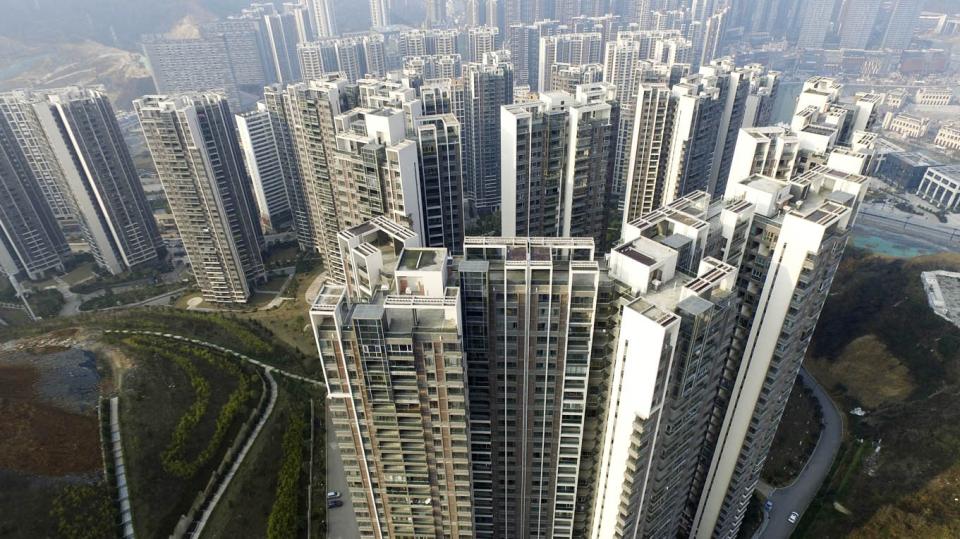 China will not adopt a “flooding” stimulus plan to prompt economic growth, said Li Pumin, secretary general of the National Development and Reform Commission, at a news conference on Wednesday.
Local media reported that scheduled fixed-asset investment (FAI) for 2017 has already exceeded 40 trillion yuan (US$5.8 trillion), based on the plans so far announced by 23 provinces, causing speculation that the government is prepared for another round of strong stimulus following efforts in 2008.
Li said the speculation has confused FAI with a “stimulus plan," and that the two concepts can't be compared.
FAI volume refers to the total, rather than newly-added investment, which includes not only government investment but also that from private sectors and foreign enterprises, Li said. In 2016, China’s FAI volume grew by 7.9 percent year-on-year to 60.6 trillion yuan (US$8.8 trillion). Given that speed of growth, Li said, the scale of FAI nationwide in 2017 is expected to reach 65 trillion yuan (US$9.4 trillion)。
In contrast a  “stimulus plan” is only adopted when the government needs to fuel weak domestic demand and maintain growth. Although China now faces challenges in both supply and demand, Li said, the main obstacle is created by the former.
The country will focus on supply-side reform to increase effective supply and prevent the emergence of excess capacity and repetitive construction, while pursuing a moderate expansion of demand, Li said.
“It (the reform) should begin with satisfying people’s actual needs, with important fields and key sectors where the economy has met the most difficulty,” Li said.
In its transition from a largely export- and investment-driven economy to one fueled primarily by consumption, China has seen an ever larger share of contribution from consumption in its economic growth. Consumption contributed 64.6 percent to the country’s total GDP in 2016, a year-on-year increase of 4.9 percent, official data showed.