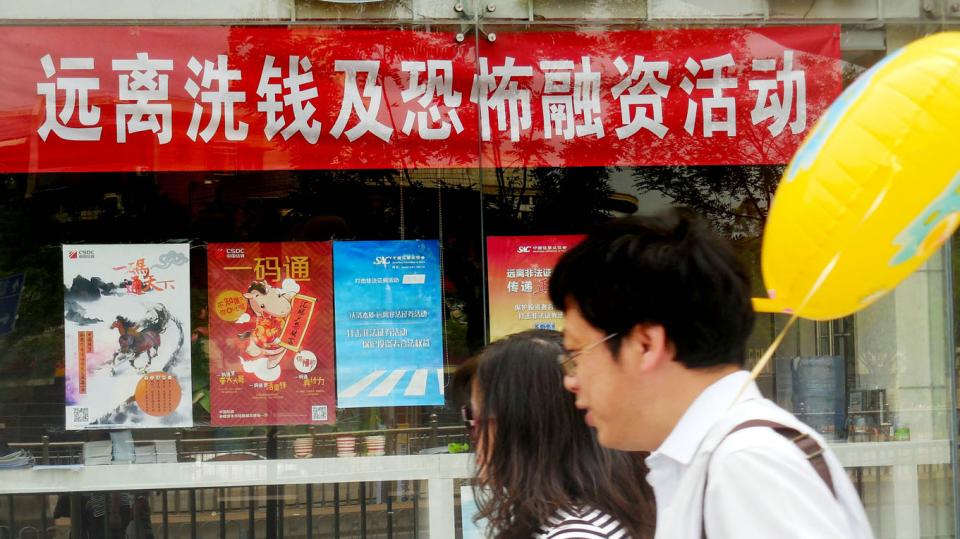 China to Get Tough on Illegal Forex Trade

China's forex regulator vowed to crack down on illegal money transferring, after the police uncovered illegal forex exchanges worth US$7.3 billion

The State Administration of Foreign Exchange (SAFE) vowed on Monday to crack down on illegal money transferring, after the police uncovered an underground bank conducting illegal forex exchanges worth 50 billion yuan (US$7.3 billion).
After receiving money from a customer inside China, an underground bank will have its overseas partner transfer a corresponding amount of foreign currency into the customer’s overseas account, according to the Beijing News.
The newspaper quoted a report by the central bank as saying that companies have also used such methods, and the fact the capital seemingly hasn’t crossed the border simply raises more suspicion of money laundering.
Other crimes, according to the SAFE, find companies evading forex control scrutiny by using fake receipts and fabricating trade records, while many individuals are found to be transferring large amounts of money overseas in separate small sums.
Expectations of a weaker RMB will trigger abnormal capital outflow, which in itself could also cause expectations to worsen, the Beijing News quoted China Financial Futures Exchange’s chief economist Zhang Qingming as saying.
“The crackdown on illegal capital outflow could contribute to stabilizing exchange rates,” Zhao said.
The SAFE pledged to get tough on illegal forex trade to maintain the balance of international payments, while promising to make policies more transparent and advance the opening up of financial markets, according to Xinhua News Agency.
The regulator meanwhile reiterated that normal business will not be affected and foreign investment is welcome.
Pan Gongsheng, head of the SAFE, was quoted by Xinhua as saying that China's forex market was now relatively stable and that cross-border fund flows were trending towards equilibrium.
"The SAFE will provide more convenience for cross-border trade and investment to serve the development of the real economy," he said.