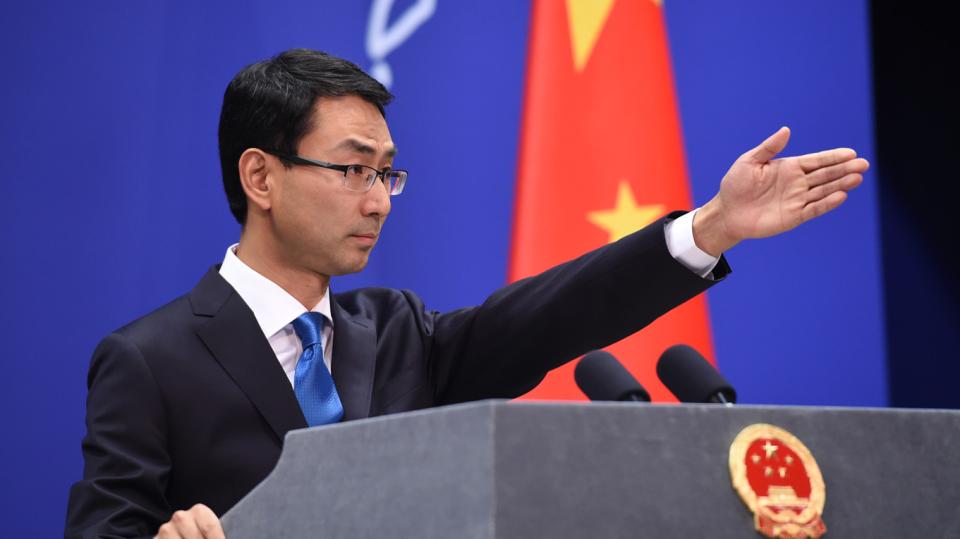 China restates its opposition to the deployment of the THAAD anti-missile system in South Korea, warning that 'necessary actions' will be taken

China voiced again its firm opposition to the deployment of THAAD, an advanced US anti-ballistic missile system, in the Republic of Korea, with Ministry of Foreign Affairs spokesperson Geng Shuang warning on Monday that China will resolutely take “necessary actions” to safeguard its own security interests.
Any consequences entailed from these actions will have to be borne by the US and the ROK, Geng said.
Geng’s remarks followed the decision on Monday by South Korean retail conglomerate Lotte Group to offer land for THAAD deployment. The system is set to be positioned on a golf course currently owned by Lotte.
South Korea's Ministry of Defense said the contract can be formally signed as early as Tuesday, according to Xinhua News Agency. The THAAD deployment is expected to gain speed as the land swap deal was the last remaining obstacle to commencing the installation process, Xinhua said.
Rather than being installed to shoot down missiles from the Democratic People's Republic of Korea, THAAD is intended to make the ROK part of the US missile defense network in Northeast Asia, China Daily reported.
DPRK missiles targeting the ROK fly at an altitude of less than 40 kilometers, whereas THAAD is designed to intercept missiles at an altitude of 40-150 km, the newspaper said. Meanwhile, its X-band radar can peer deep into the territories of neighboring countries including China and Russia, according to the newspaper.
THAAD will severely disrupt regional strategic balance, gravely jeopardize the strategic security interests of relevant countries in this region including China, Ministry of Foreign Affairs spokesperson Geng Shuang said.
“One country's security cannot be pursued at the expense of another country's security,” he said. “China is firmly opposed to and strongly dissatisfied with that.”