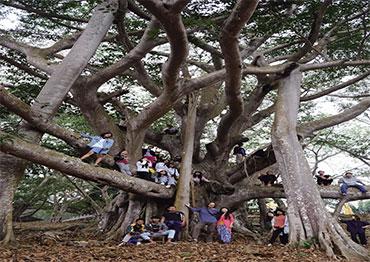 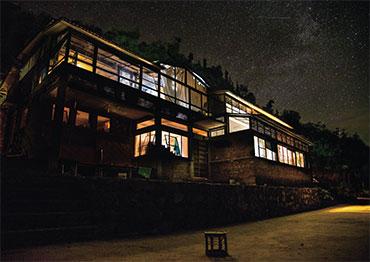 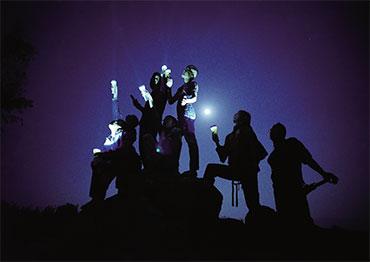 Children participate in an activity at night 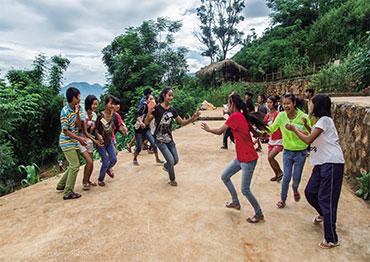 Children play games during an English Camp at the center 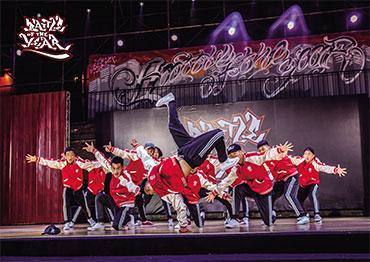 Boys from Prop Roots perform in their breakdance crew Unique Boys during the China leg of global breakdance competition Battle of the Year, Chengdu, Sichuan Province, May 3, 2017 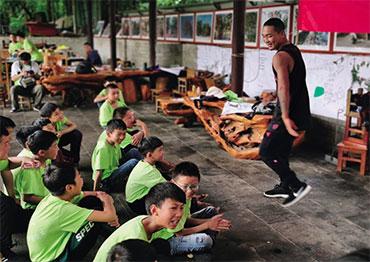 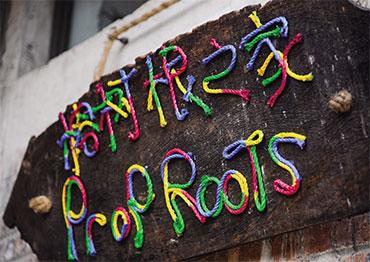 Children use colorful thick thread to stitch the name “Prop Roots” on a blackboard. Now the board hangs in front of the center 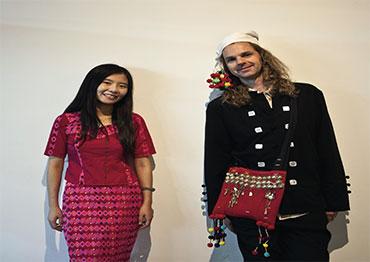 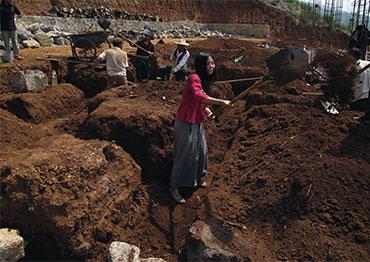 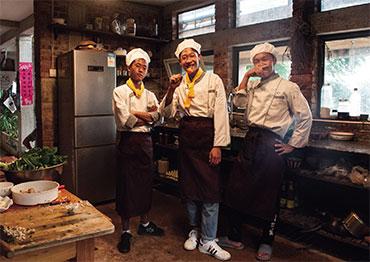 Three young Jingpo men, who received training at Prop Roots when they were boys, work as professional chefs in a nearby city. They often return home to cook for fellow villagers

SEEING IN THE DARK