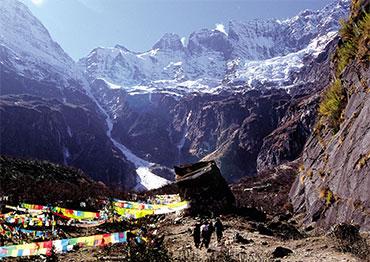 After decades of searching for the remains of a group of climbers killed by an avalanche on a sacred Tibetan mountain, a Japanese explorer is reconsidering his understanding of the relationship between people and nature 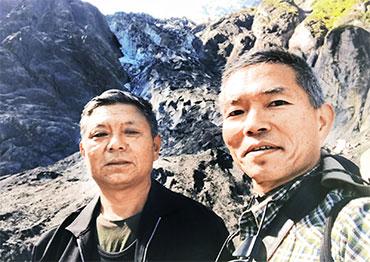 Upturned View
As Kobayashi’s understanding of the mountain grew, he found more acceptance from the villagers.
Since 2005, few remains have been found. Although one team member is still missing, Kobayashi believes that his body has already passed into the river that flows from the end of the glacier. After the pandemic, Kobayashi said he will return one last time, but if he finds nothing, it will be time to end his odyssey. Having seen the remains of his friends and learned the belief system of the Tibetans, he believes life still exists in some other form beyond death.
“I think humans are made alive by nature (or the Earth, and the universe). I understand this idea by witnessing nature and people’s lives surrounding Kawakarpo,” he said.
“The Tibetan Plateau is a dry and cold land, but the high Mount Kawakarpo can catch the moist monsoons blowing from the Indian Ocean to make snow and rain to allow the growth of thick forests with abundant animals and plants. People around the Meili Snow Mountains can see such a source of life with their own eyes, so they believe in and pray for the sacred mountain and would not try to climb the mountain,” he said.
Guo Jing, an anthropologist and research fellow at the Yunnan Academy of Social Sciences who has made documentaries about the Meili Snow Mountains, told NewsChina in an email interview in February that the Meili example should prompt a rethink in the relationship between local people and cultures and those from outside who seek to conquer their landscape.
“The Meili mountaineering accident has multiple meanings: as Western culture made its global expansion during the past centuries, exploration and adventure in nature have been at the vanguard of Western civilization. However, still to this day, the explorers are put at the center of the narrative of adventure, while the indigenous people living in the places being explored or developed have been ignored by the outside world,” Guo said.
“The news of the death or an incident involving an explorer may cause a sensation, but the deaths of numerous Sherpas while climbing Mount Qomolangma [Mount Everest] do not gain much attention. Nor is their culture ever noticed,” Guo said.
Guo said Kobayashi is a rare example among climbers and adventurers.
“Of course, this is not to condemn climbers, many of whom are against modern civilization. But often they ignore local cultures and are caught between modern city life and local indigenous cultures. Kobayashi is a rare exception in mountaineering history. He has broken through the awkward situation and even the conflicts between adventure culture and nature-based local culture, and recognizes the significance of local culture, which is inspiring in the history of global exploration.”
“More interestingly, after the disaster, the climbers’ families and local villagers did not form an antagonistic relationship, but set up a mutually supportive relationship,” Guo said.
For Kobayashi, these realizations about the connection to nature and its impact on people have been a profound change in attitude since he was a gung-ho young climber.
“For us [modern mountaineers or explorers] living in the cities who don’t have the symbolic ‘source of life’ like Kawakarpo, if we could go up to space and gaze back at our Earth, I believe we would realize what our Kawakarpo is,” Kobayashi said.
“I recognize the relationship between nature and humans is not one of humans protecting nature or sustaining it, but instead is the great nature or universe allowing human beings to live. While thinking that way, I would like to live with respect toward the ‘source of life’ like the Tibetan people,” he said. 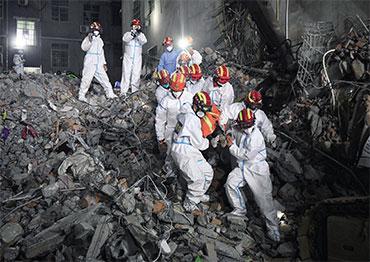 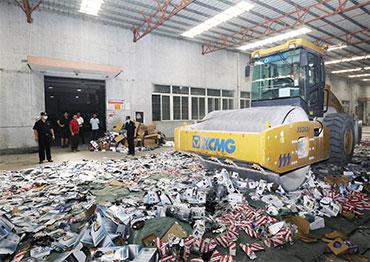 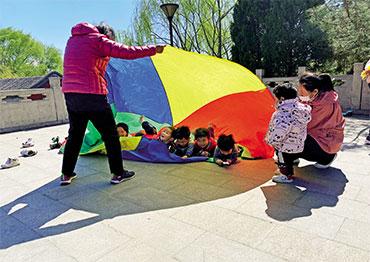