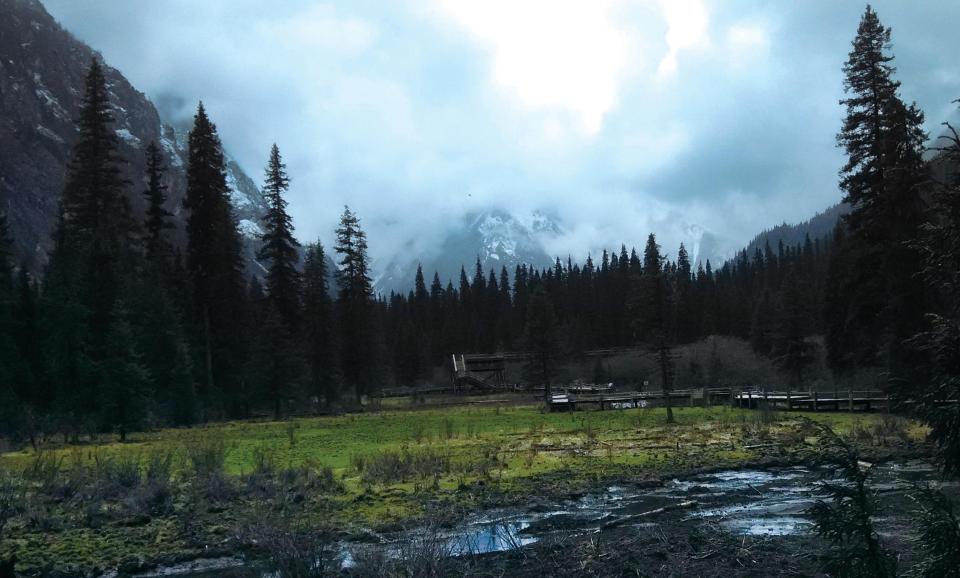 For many of China’s 10,000 protected areas, conservation has come second to economic development for decades. A new national park pilot project attempts to reverse this trend and establish a system that puts nature first