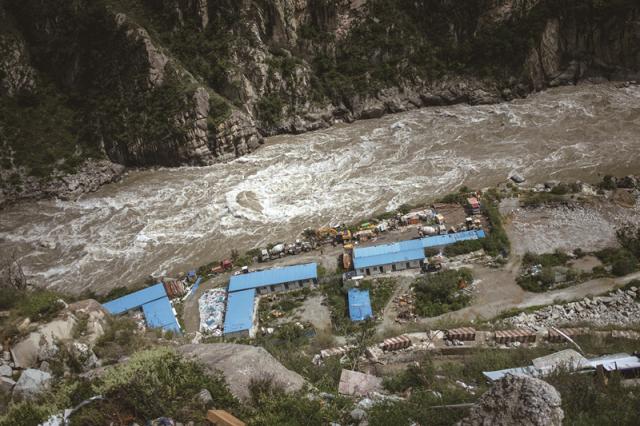 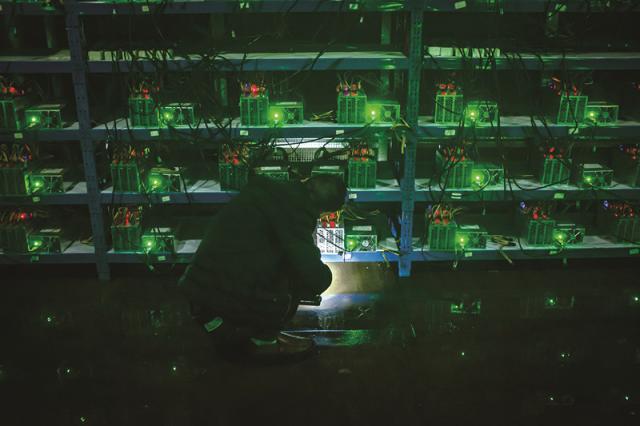 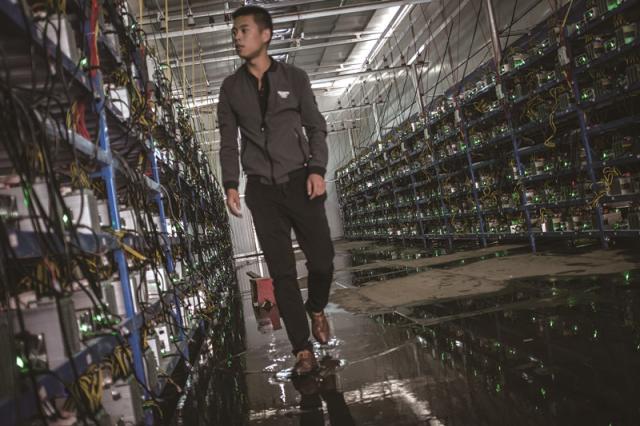 The abundant water resources have given Sichuan Province the title of 'Bitcoin capital of the world.' In 2015, the owner relocated his mines from Henan to Sichuan in order to tap much cheaper electricity

In the past few years, villagers in the remote mountainous regions deep in western China have found themselves involved in one of the trendiest global businesses: Bitcoin mining.

Bitcoin mining is a very competitive but also highly profitable business, in which tech-savvy miners utilize extreme amounts of computing power to crack the algorithms that produce bitcoins, an encrypted currency. Electricity typically accounts for 60-70 percent of a bitcoin mine’s expenses, which means finding cheaper sources of power is a must.

Bearing no resemblance to dusty, dimly lit and dangerous coalmines, Bitcoin mines, often built within hydroelectric plants, are clean, safe, warehouse-like buildings packed with hundreds of computers. Employees work in shifts monitoring the machines to keep the mine running 24/7.

But the enormous noise and high temperatures, as well as the extreme isolation of mountain life, can take their toll.

550 mining machines run inside a blue-tin-roofed Bitcoin mine, which is next to a hydroelectric plant in Sichuan’s Ngawa (Aba) Tibetan and Qiang Autonomous Region. Kun, a mine supervisor, is monitoring the machines’ operation 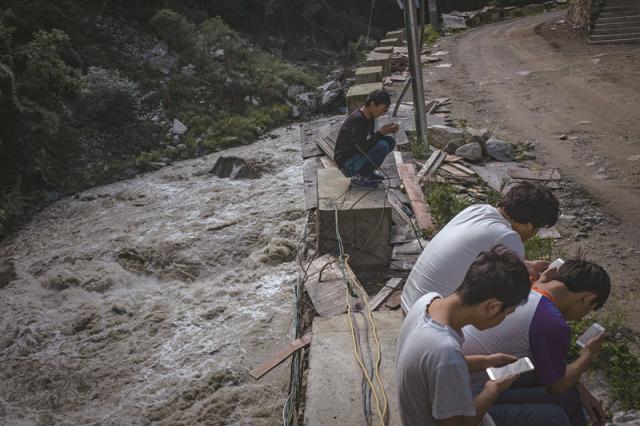 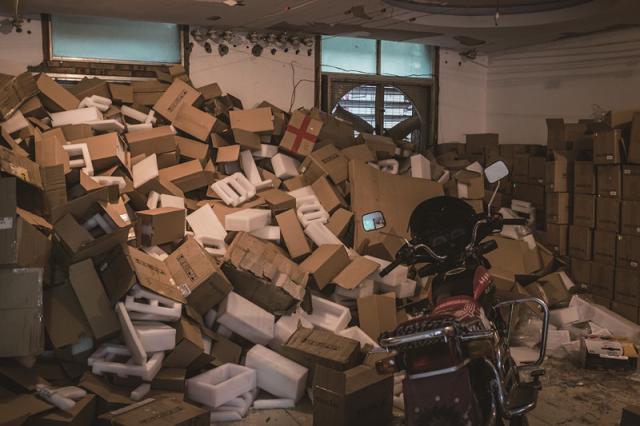 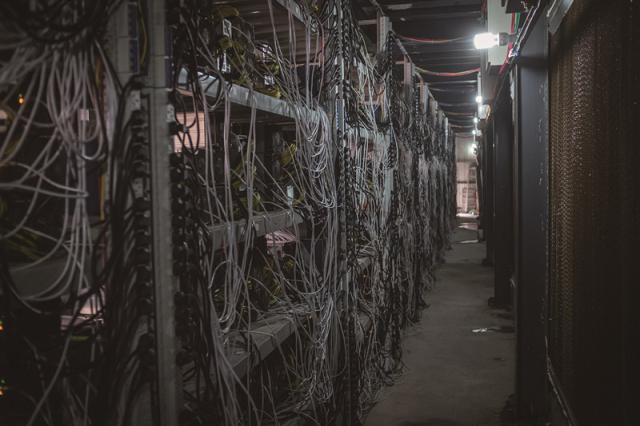 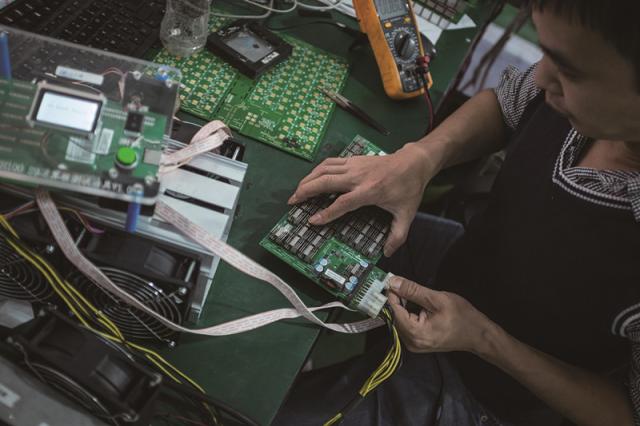 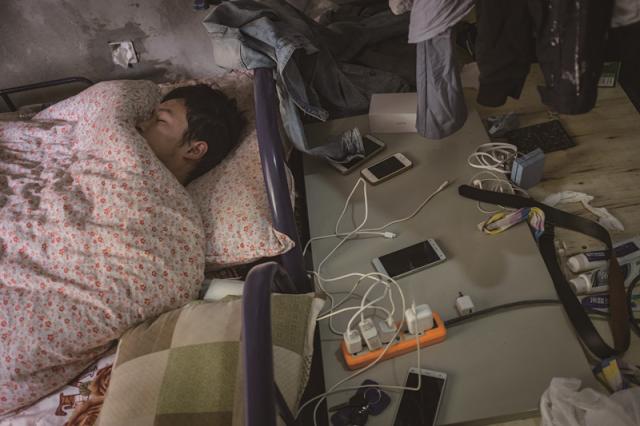 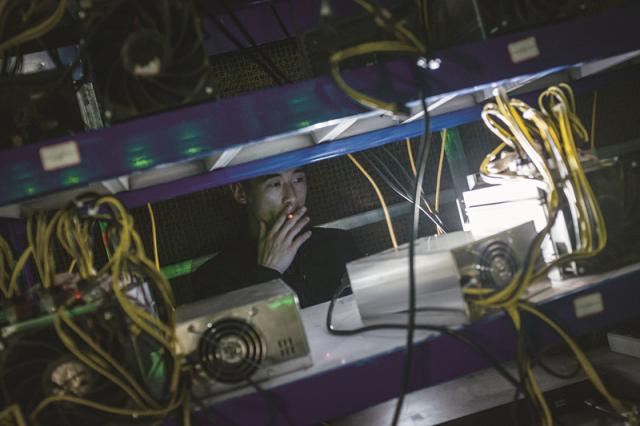 1. Young employees live a simple and dull life in the mine, deep inside the remote valley. Mobile phones are their sole companions.

3. The enormous noise and high temperatures make the mines an unbearable place to stay. People often compare their first time in a bitcoin mine to “entering a beehive.”

4. Shenzhen has become the primary producer of computers slated to produce bitcoin.

5. Living quarters are basic for the mining teams.

6. On night shift, Kun’s younger brother finds a machine working poorly. He fixes it by hooking it up to another power supply and rebooting.