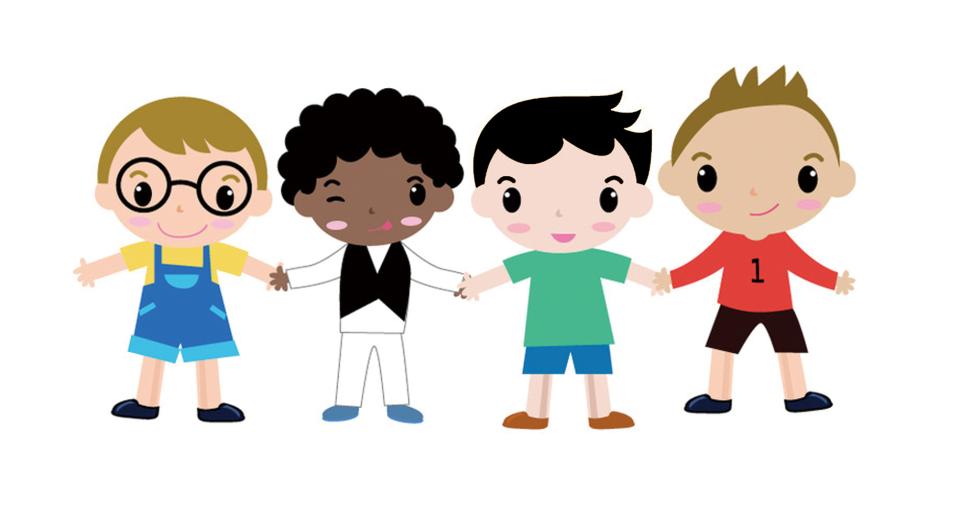 The biggest threats to China’s rise are the mentality that led to the Cultural Revolution and its outdated non-alliance policy, said the Tsinghua University professor

By Li Jia Updated May.4

As it transforms into a world leader, China must guard against extreme leftism, which led to the devastating Cultural Revolution (1966-1976), and build its own network of allies, said Yan Xuetong, a Tsinghua University professor and the secretary-general of Tsinghua-sponsored think tank World Peace Forum. He spoke at a Peking University seminar held on March 25, and his words were published on the Phoenix International Think Tank website on April 26.

“Since 1949 [when the PRC was founded]… no mentality has had a more negative effect on China’s development, progress and rise than the surge of extreme leftism,” he said.

In terms of China’s foreign policy, Yan has been advocating a leadership style he termed “humane authority,” with “fairness, justice and civility” as its core principles. He said those characteristics are superior to equality, democracy and freedom. He used seating on a public bus to illustrate what he meant; on a bus, “those who arrive first, sit first” is equality, but “letting those in need sit first” is fairness.

To convince other countries that China will practice “humane authority,” China should abandon its old non-alliance policy and provide a guarantee of security to weaker allies. Otherwise, smaller countries may be concerned about, and not welcome, China’s rising power.