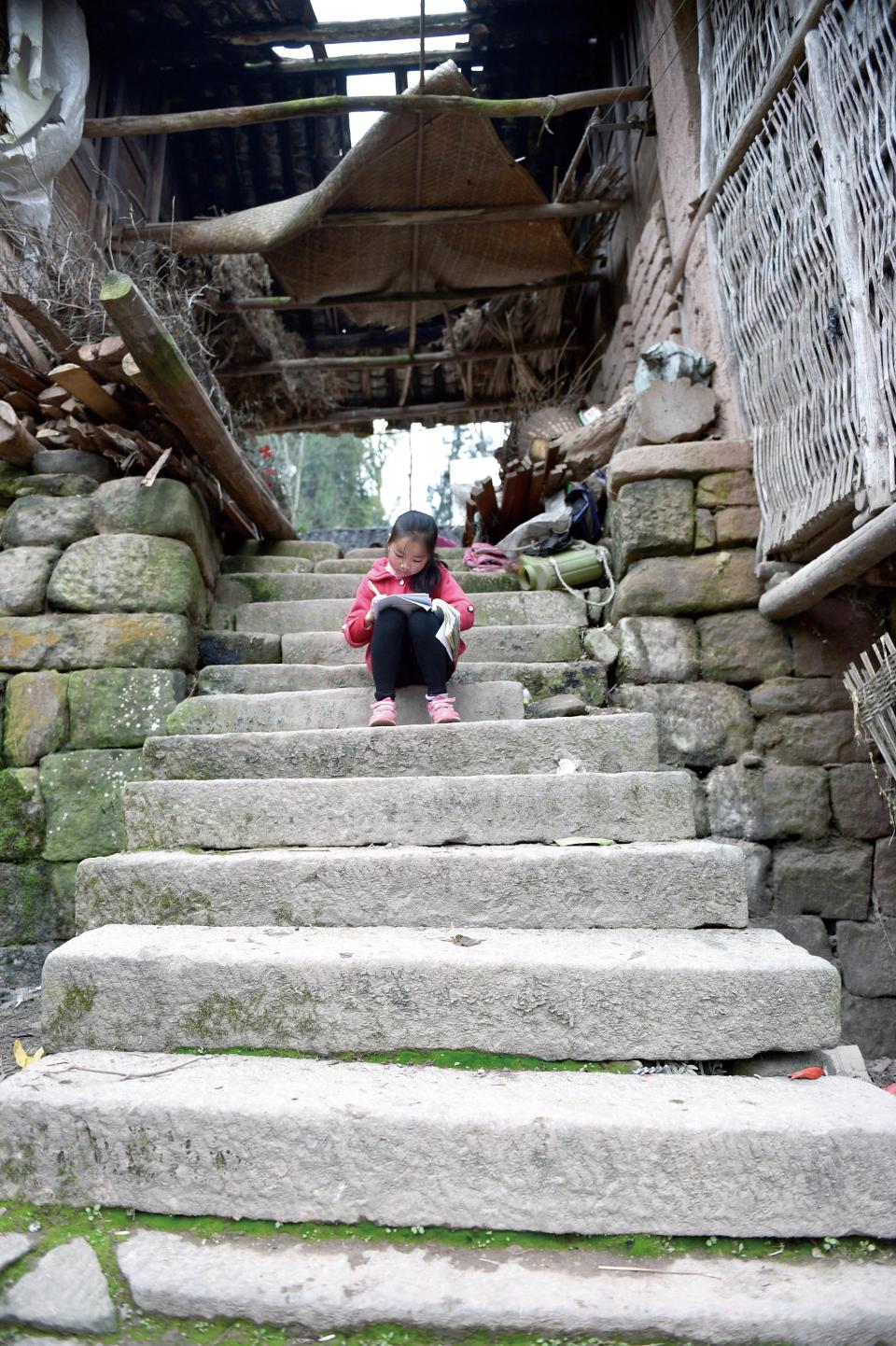 The Chinese government has ordered 27 departments to jointly work on protecting children who are left behind in villages by parents who have migrated to the cities in search of work.
The plan involves a joint conference convened by the leaders of relevant departments, including the Ministry of Education, the Ministry of Finance

and the Ministry of Public Security, with attendees exchanging ideas on how to manage this chronic social problem.
As more and more rural people have flooded into cities for a better job, some 60 million

of their children, who are denied access to urban welfare or education due to China’s residence permit system, are left behind in small villages either alone or with elderly relatives, with many lacking even basic adult supervision. In response to Premier Li Keqiang’s challenge to relevant departments to find a cure for this “disease,” China’s State Council issued an official document in February on protecting left-behind children, calling on relevant personnel to report any problems relating to these children in their jurisdictions, especially neglect, truancy or physical and sexual abuse. The State Council also launched a nationwide investigation in March to compile a database of left-behind children. 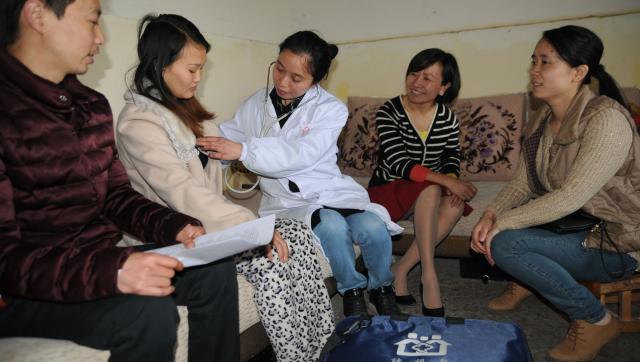 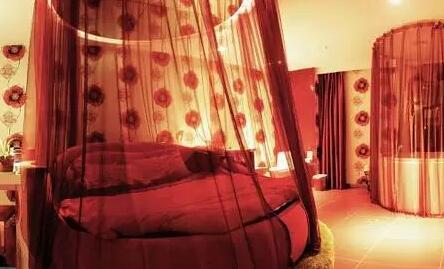