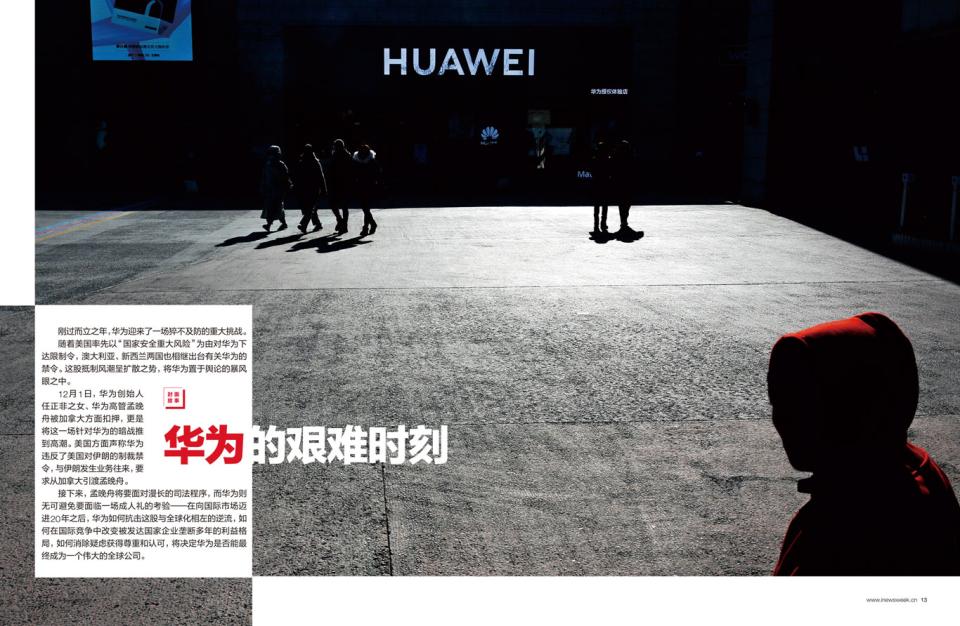 More than 10 years after its establishment, Huawei’s global reach started in Russia in 1998 before it expanded its business rapidly worldwide. 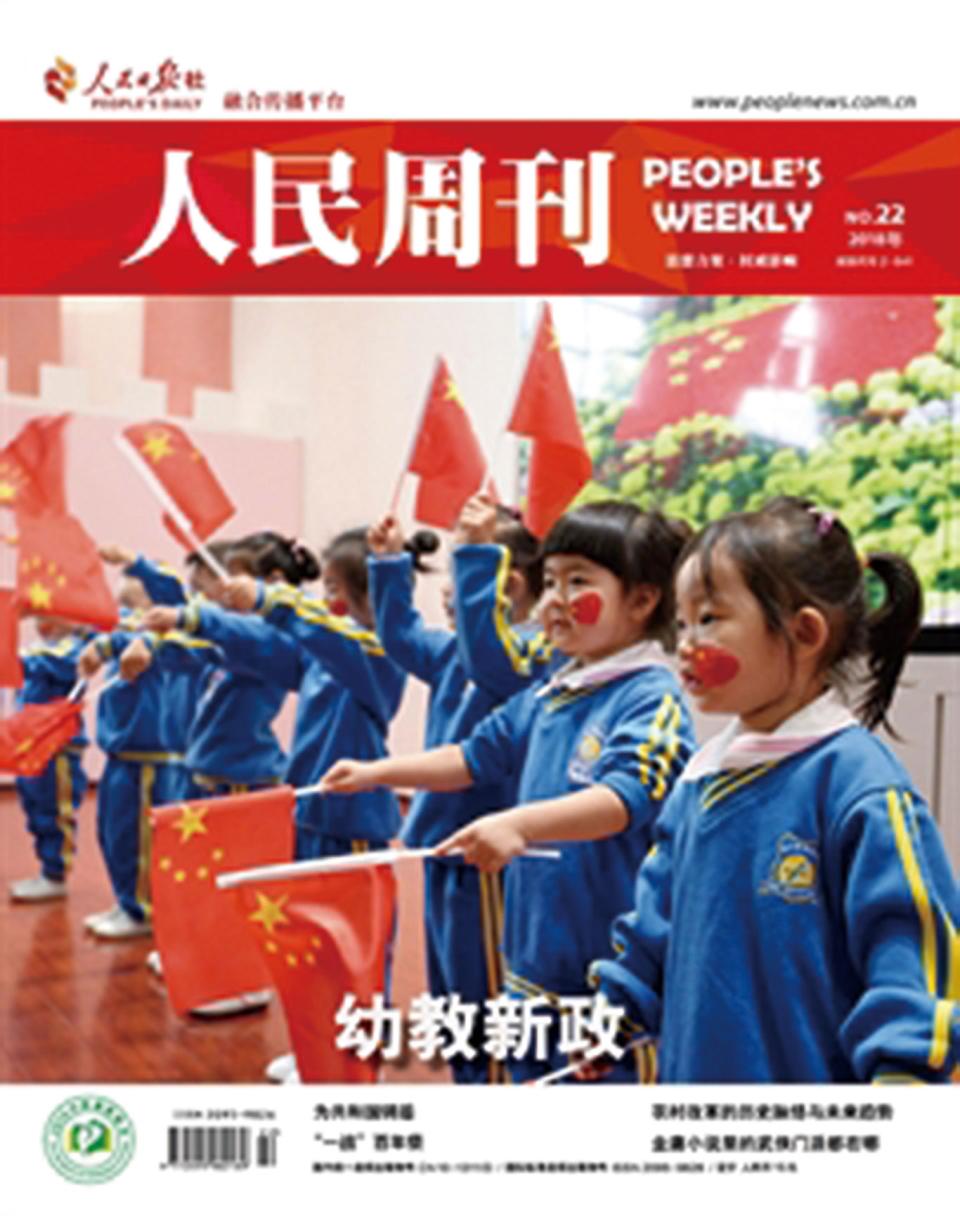 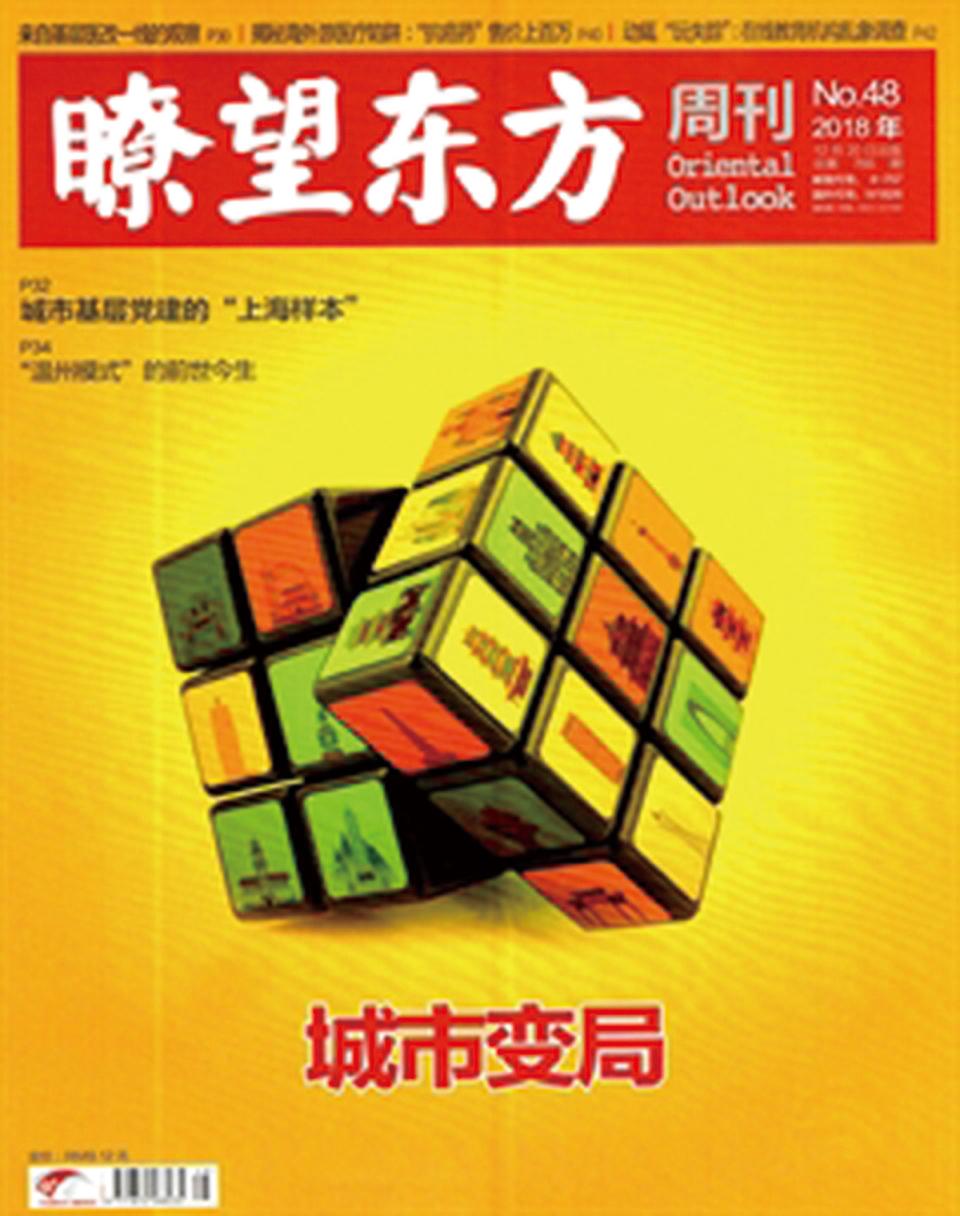 China’s urbanization rate reached 58.5 percent in 2017, up from 17.9 percent in 1978 when China started its reform and opening-up policy. 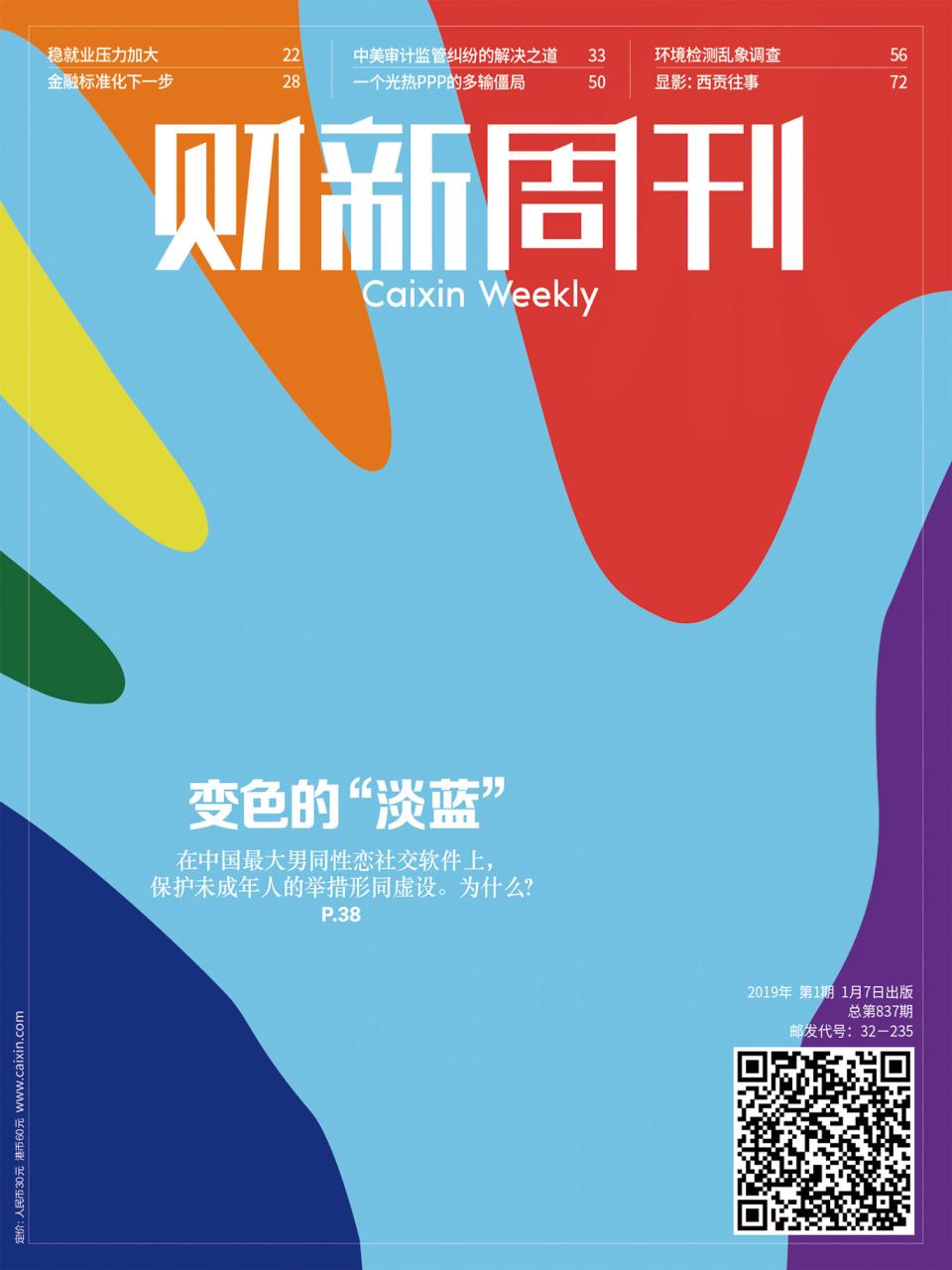 More than 33 years ago, the first HIV-positive person was diagnosed on the Chinese mainland. 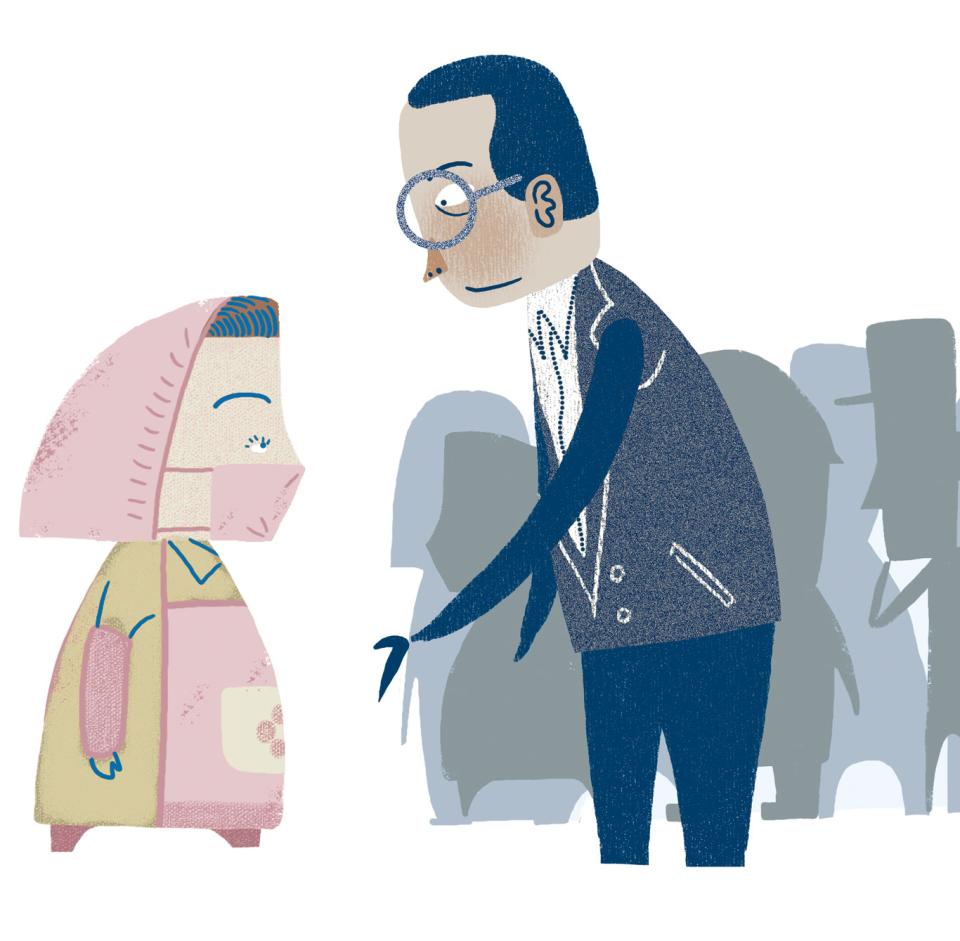 “In big cities, finding a nanny is even harder than finding a wife.” 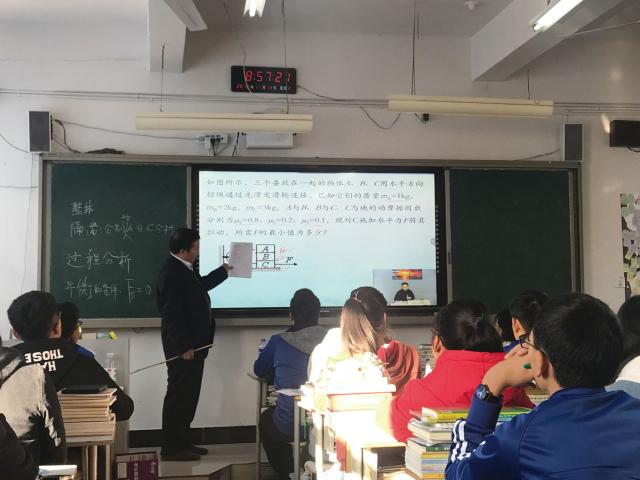 Two Sides of the Screen 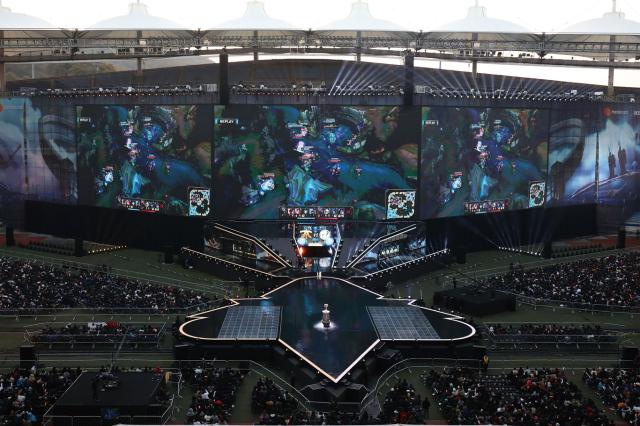 From Zeroes to Heroes 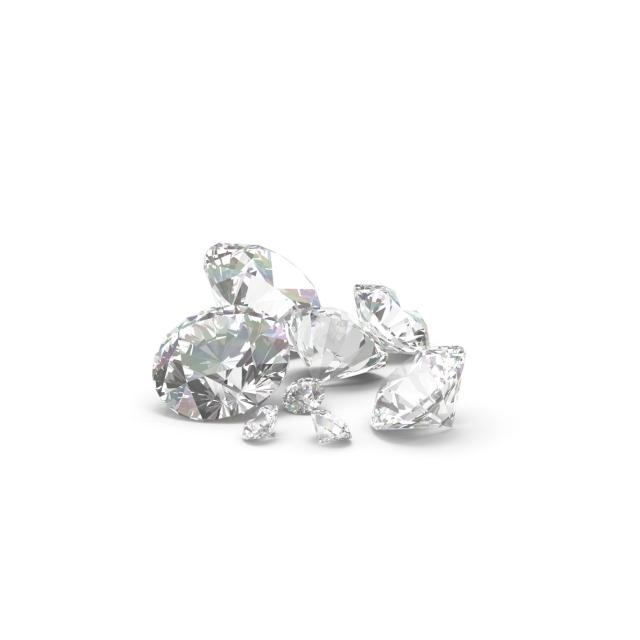