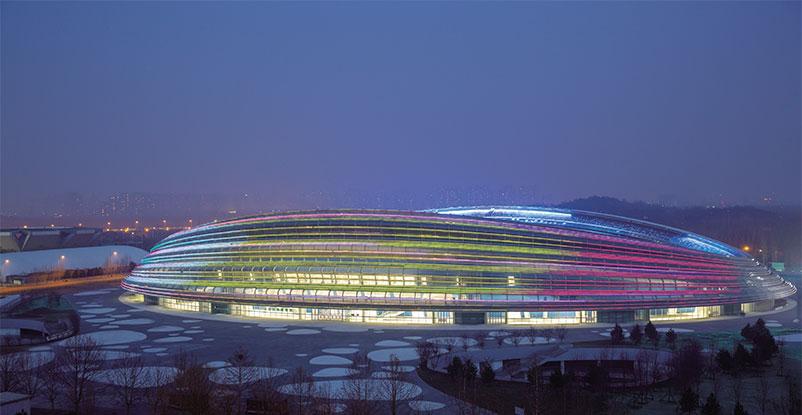 The new venues for the Beijing Winter Olympics and Paralympics were designed to maximize sustainability and post-Games use. Now they have become global icons as well 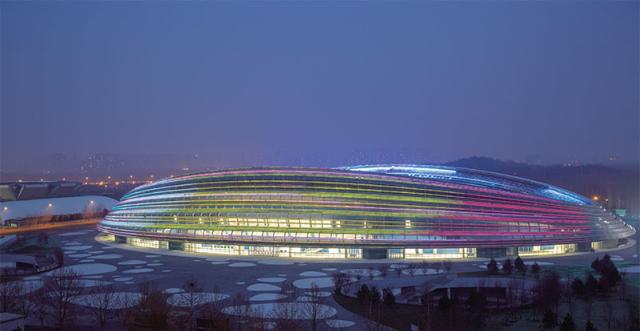 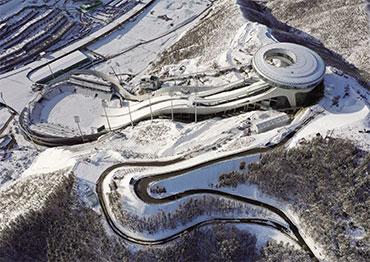 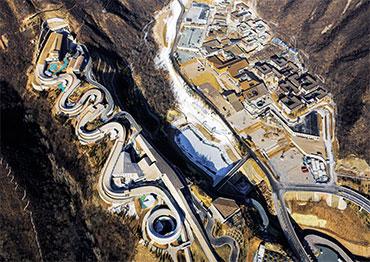 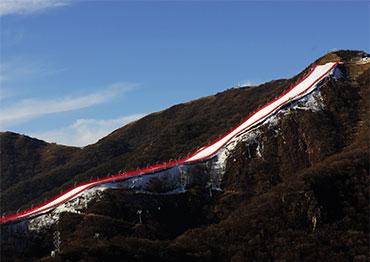 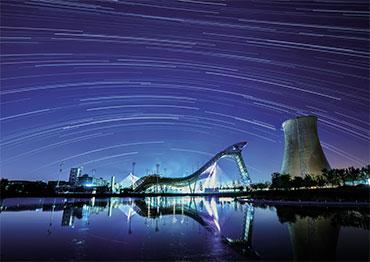 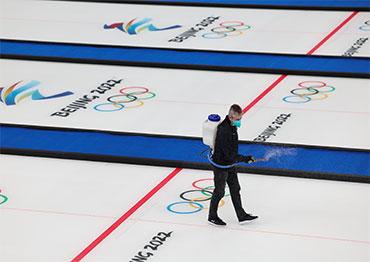 A worker sprays water on the ice of a curling sheet for the 2022 Winter Olympics at the National Aquatics Center, also known as Water Cube, January 28. The Water Cube hosted swimming events during the Beijing 2008 Olympics, and was renamed the Ice Cube for the Winter Olympics 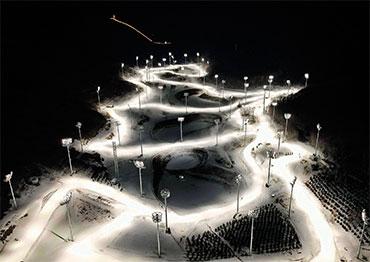 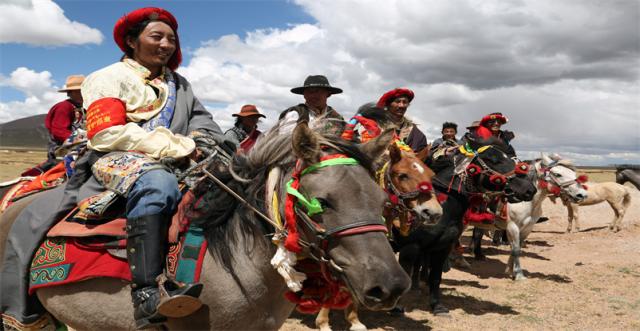 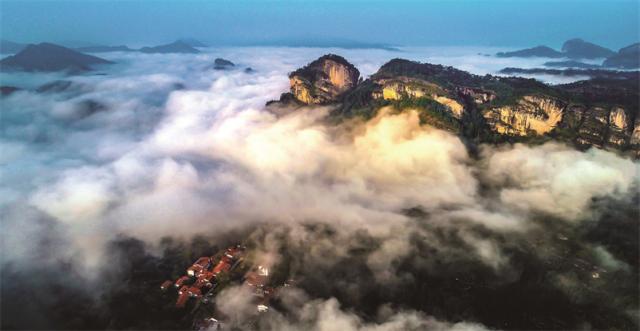 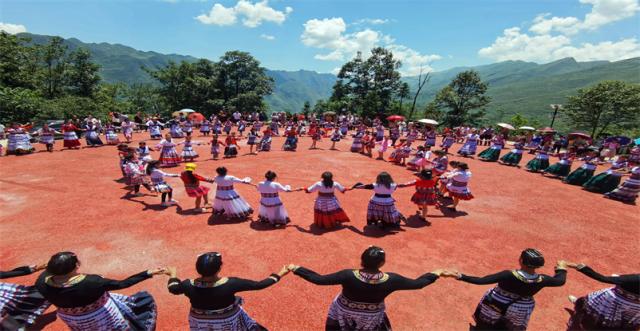 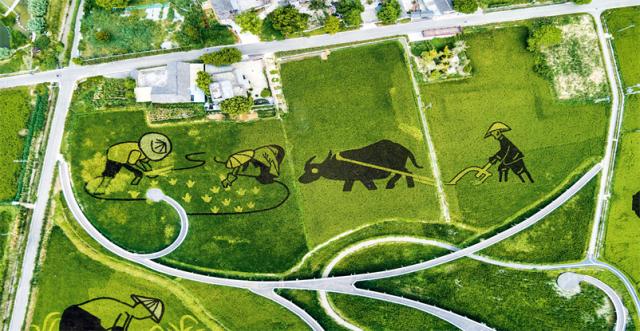