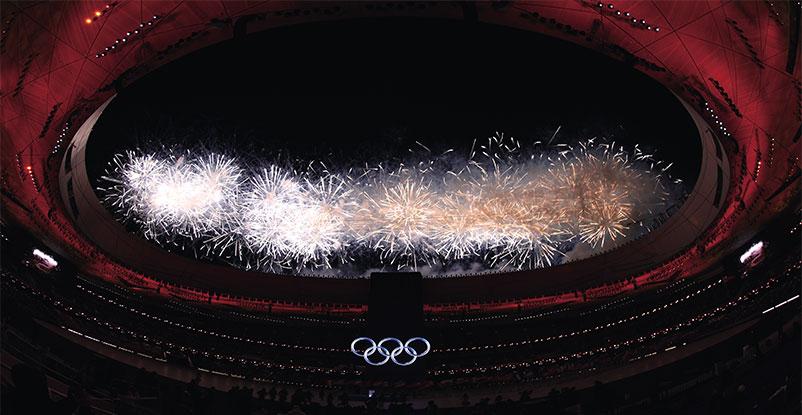 Skiing, skating and other winter sports became popular across China ahead of the Beijing 2022 Winter Olympics, and operators hope the home team’s success will translate to more business 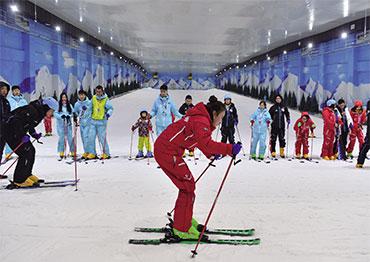 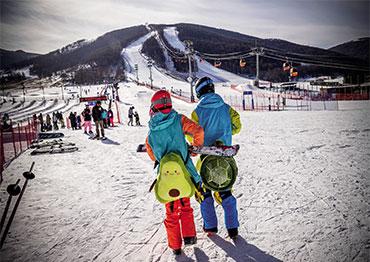 Tourists ski at Chongli, Zhangjiakou, January 3. Chongli has seven ski resorts, and is popular with skiers from Beijing 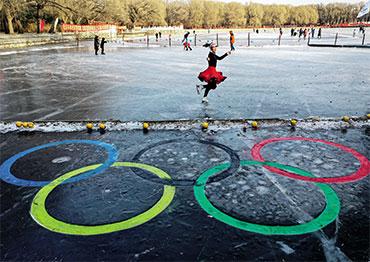 A woman skates at a temporary ice rink on a frozen lake in a park, Shenyang, Liaoning Province, January 15