Chinese scientists recently unveiled a prototype quantum computer that in one computation can calculate 100 trillion times faster than the current best supercomputers.

Chinese scientists recently unveiled a prototype quantum computer that in one computation can calculate 100 trillion times faster than the current best supercomputers. It makes China the second country to have realized “quantum supremacy” which means having overwhelmingly surpassed the speed of traditional computers, following the US.
Different from traditional computers which use binary bits to show information, a quantum computer enables bits to be tangled and overlapped, which are called “quantum bits,” to realize exponential growth in the information they carry at one time. The Chinese quantum computer, named after the ancient Chinese mathematics text Jiuzhang, uses 76 quantum photons, according to its chief developer Pan Jianwei from the University of Science and Technology of China based in Hefei, Anhui Province.
Jiuzhang was acclaimed as a milestone for China to realize full-scale quantum computing, but some experts warned not to overhype it. They noted that the supremacy of Jiuzhang is based on special computing designed for quantum computers. In other words, the current quantum computer is not superior to traditional computers in general computing and there is still a long way to go to commercialize quantum computing which requires a larger number of quantum bits and much higher accuracy. 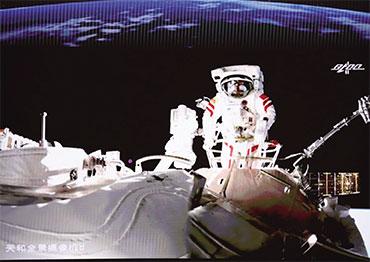 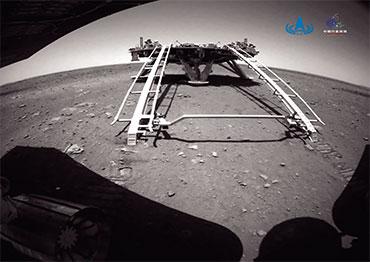 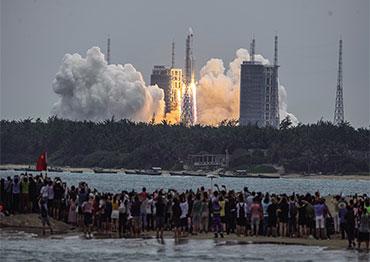 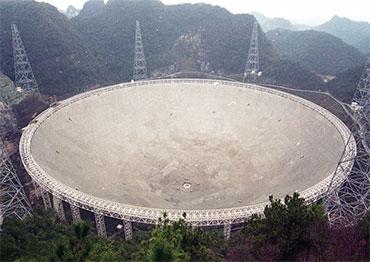