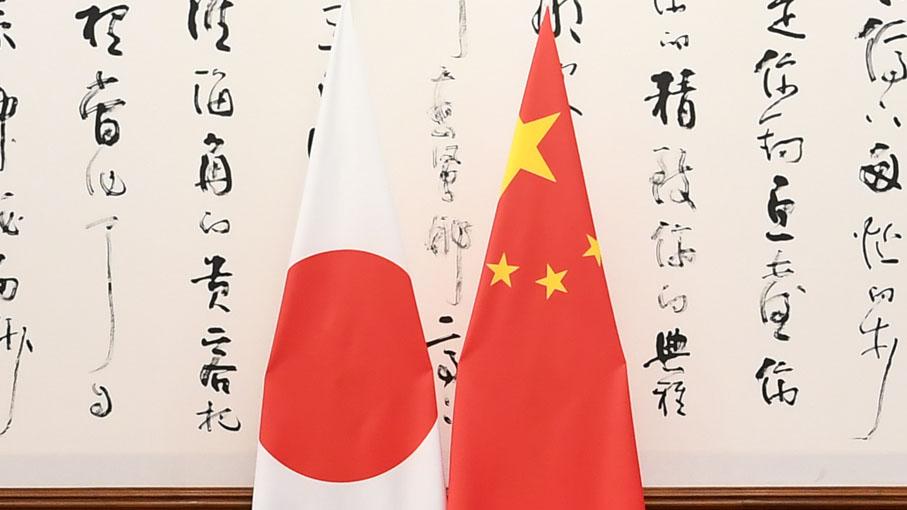 Expert Predicts Sino-Japan Relations Will Continue to Improve in 2020

The two sides should figure out how to sustain the momentum and broaden cooperation, says expert

With trade protectionism on the rise, coordinated progress between China and Japan is even more precious and a clear stabilizing force for the world, Chen Yang, a Chinese expert on Japan, wrote in an article for The Beijing News.
Sino-Japanese relations in 2019 continued the good momentum seen in 2018, and bilateral interactive exchanges continued to increase. Their exchanges and cooperation have moved beyond the fields of economy, trade, and education and into defense. And since expanding defense exchanges is not easy to pull off, their deepened defense exchanges in 2019 indicate that the two governments have established some degree of political mutual trust, he argued.
Chen expects that relations in 2020 will continue the good momentum of 2019, and the upcoming spring visit by Chinese President Xi Jinping to Japan will both set the overall tone for Sino-Japanese relations in 2020, and impact their future relations profoundly.
That said, attention should also be paid to how to ensure the steady and far-reaching development of Sino-Japanese relations, for two reasons, Chen argued. For one thing, China and Japan have a broad basis for cooperation in third-party market cooperation, scientific and technological innovation, coping with aging and environmental protection. However, there are still some forces in Japan that do not want to see Sino-Japanese relations improve.
For another, the governments of both China and Japan have regarded each other as “partners.” Their competition, especially the “unnecessary competition,” is decreasing, but the “coordination” between them has not been give full play.
In fact, China and Japan, as the world’s second- and third-largest economies, have many areas in which they can coordinate and advance together, which is especially important and precious given the rising trade protectionism and unilateralism.
Therefore, their future coordination should not be limited to “traditional fields,” but should also focus more on maintaining the global free trade system, international political and economic order and other more macro fields, which should become the general direction of long-term joint efforts between China and Japan.