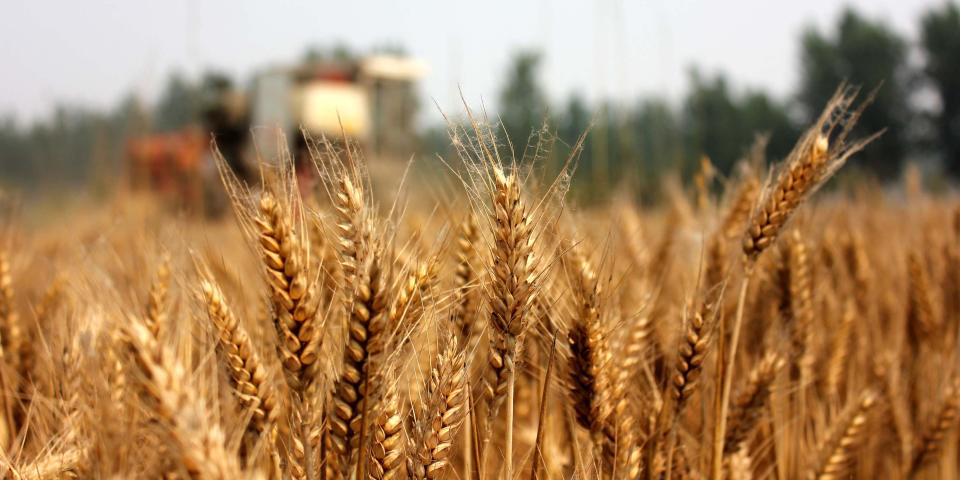 Rural financing initiatives 'on the grow' in China.

By the end of April, the number of commercial banks in rural areas of China had surpassed 1,000, according to the China Banking Regulatory Commission.
A report by China Financial Weekly stated that finding financing in rural areas is much easier than it was a decade ago, but nearly 1,000 rural counties in China, particularly in the country’s west, still lack banking services.
Data from China’s central bank show that only 54 percent of rural counties in China have a local bank. According to a survey by the Chinese Academy of Social Sciences, nearly 70 percent of households in rural areas find it difficult to get loans.
The central government has prioritized addressing rural banking deficiencies this year, but it will face enormous infrastructural challenges in improving the financial environment in rural areas.
“Because of the lack of financial security and individual credit in rural areas, innovative financial solutions that are closely related to agricultural production and operations are needed,” said Yuan Lei, manager of the rural credit department of Alibaba’s Ant Financial. 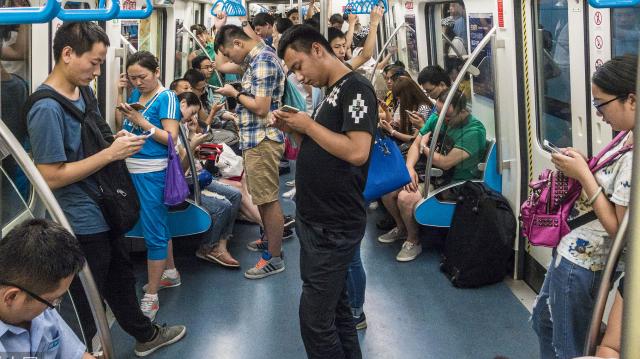