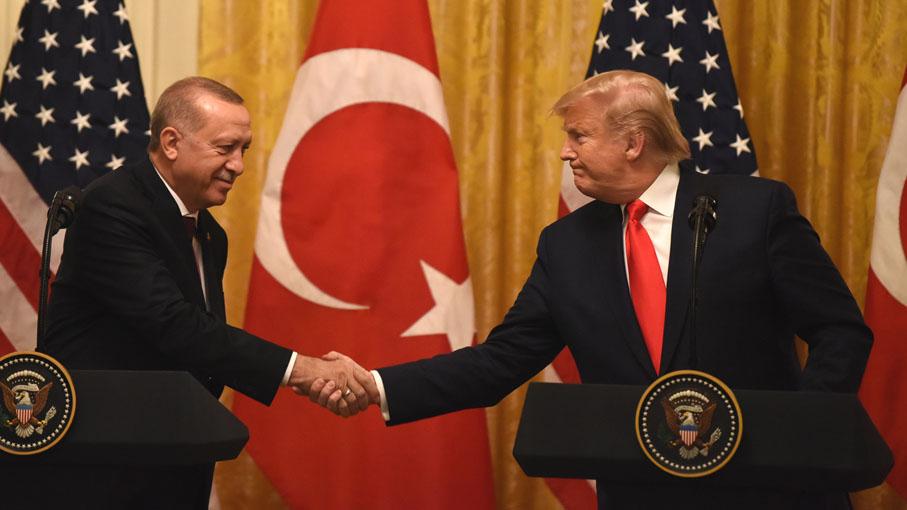 Despite their quarrels, the US needs its military presence in Turkey to guarantee its interests in the Middle East and Turkey fundamentally sees itself as an ally to the West

The Pentagon recently released news confirming that it has signed contracts worth US$95 million with eight Turkish construction companies for the construction of facilities in US air bases in Turkey, scheduled for completion by December 2024.
Not long ago, the US issued a threat of sanctions for Turkey’s purchase of S-400 anti-aircraft missiles from Russia. Turkey warned in response that once such sanctions are imposed, it would close two US military bases, including the Incirlik base.
As the friction between the two sides heats up, the US contracts imply that it does not think that Turkey would really act on its promise of closing US bases in Turkey, according to the Russian Satellite Agency cited by an opinion piece on opinion.haiwainet.cn.
As for why the US is choosing to shore up its bases there now, Li Shaoxian, dean of the China Institute for Studies of Arabic States at northwest China-based Ningxia University, explained in this article that the Middle East is a strategic place that the US will not give up, though it is considering how to use relatively small resources to maintain control over the Middle East. Therefore, it needs a strong “agent” and more stable military bases in the region.
The US-Turkey alliance remains solid, and Turkey has become increasingly important for the West represented by the US.
”Without Turkey, NATO’s eastern front would have split,” Li noted. “Turkey still overall positions itself as a western ally. No matter how tense the relations it has with the EU, the US and NATO, it will not break away from the West or NATO.”
“The US-Turkey relationship embodies the foundation needed for strategic allies, and this relationship will not waver for either sides. Although fierce confrontations occur from time to time, the overall alliance will not change,” Li predicted.