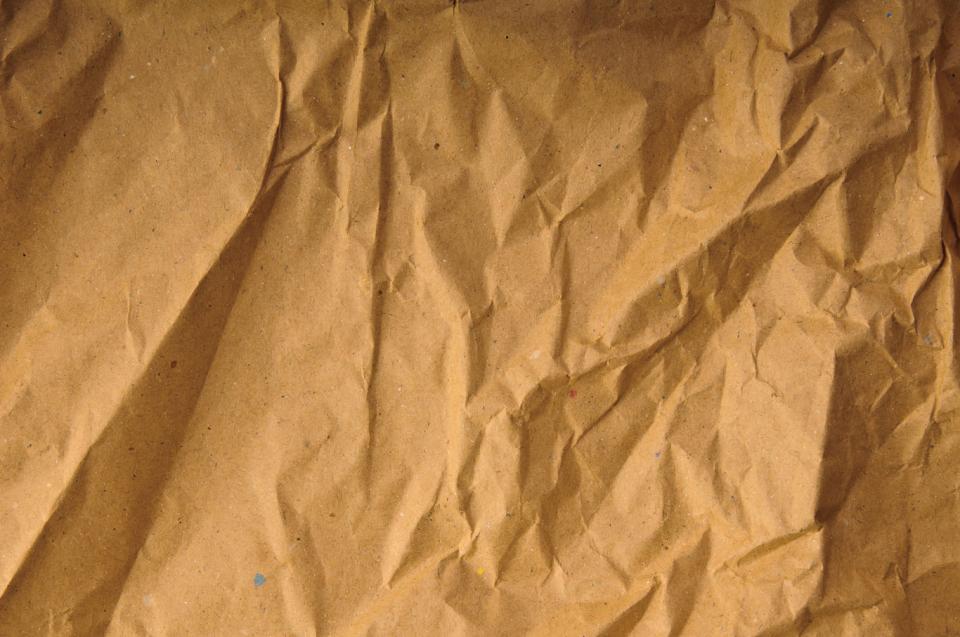 In the past 70 years, China has made a successful transition from a planned to a market economy led by a series of reforms, behind which are the pains, joys and fates of ordinary Chinese 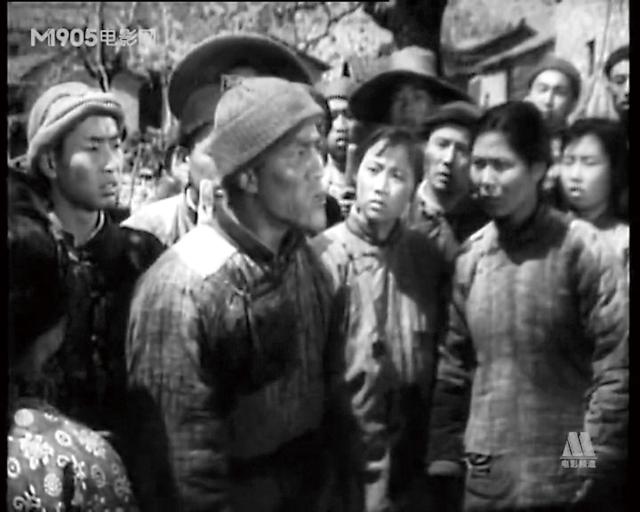 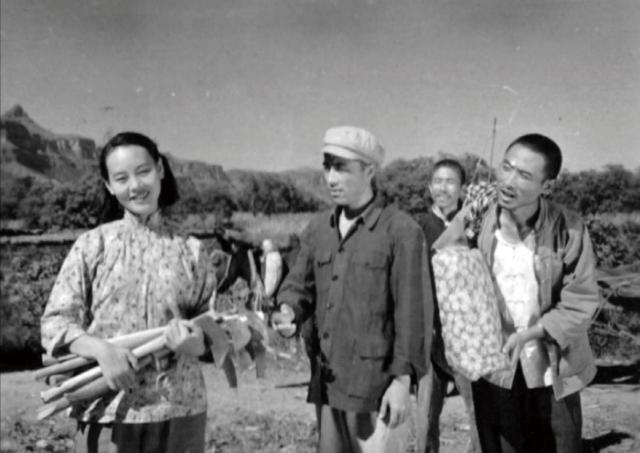 Farmers work in a cooperative in Li Shuangshuang 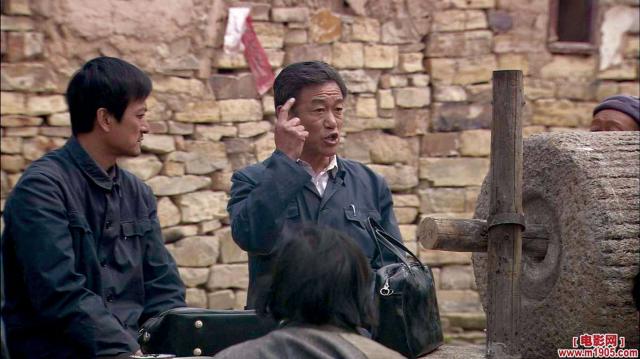 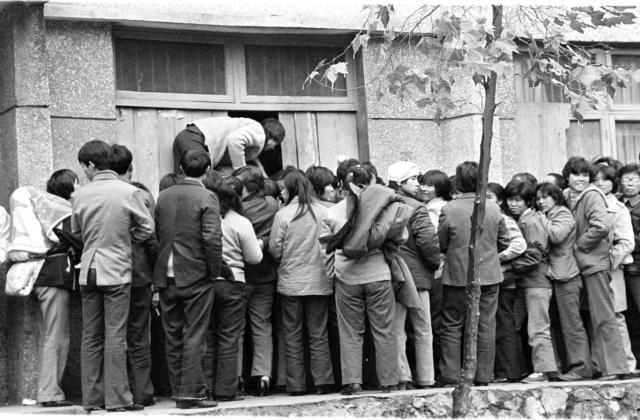 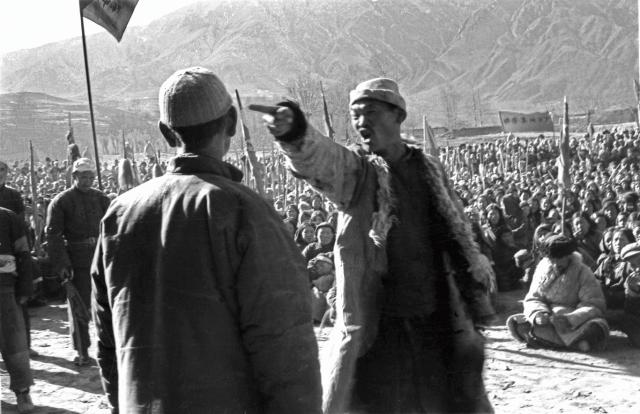 An impoverished peasant argues with a landlord during the land reform campaign of 1951, Minhe County, Qinghai Province 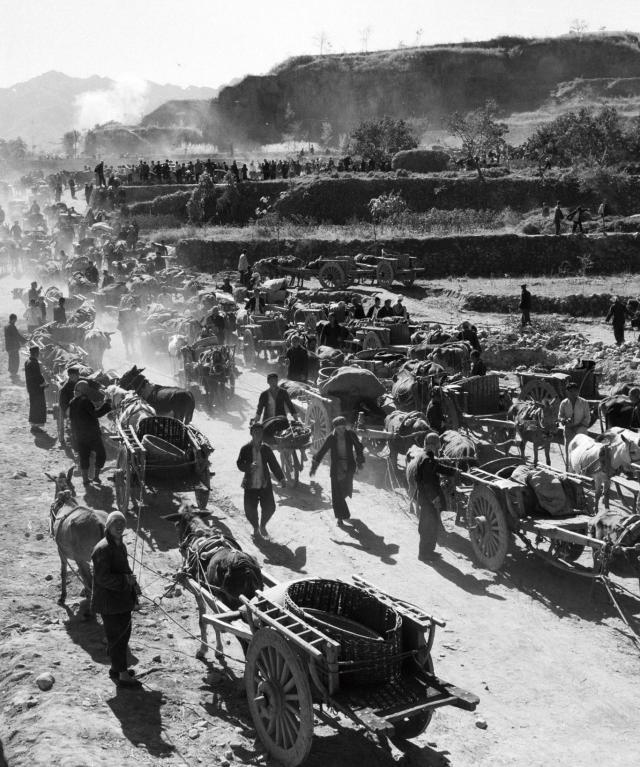 People hand over all their ironware to make steel in backyard furnaces, Anyang, Henan Province, October 1958 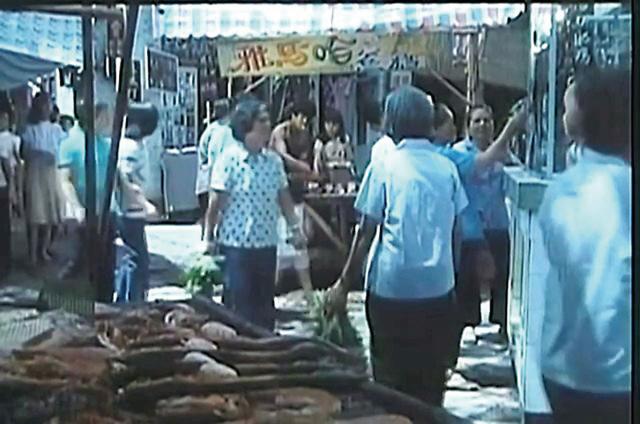 A Long and his friends sell fish at a bustling street market in Guangzhou, Guangdong Province in Yamaha Fish Stall 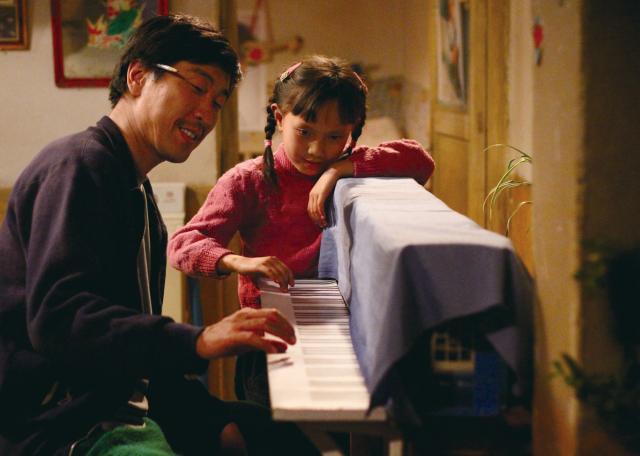 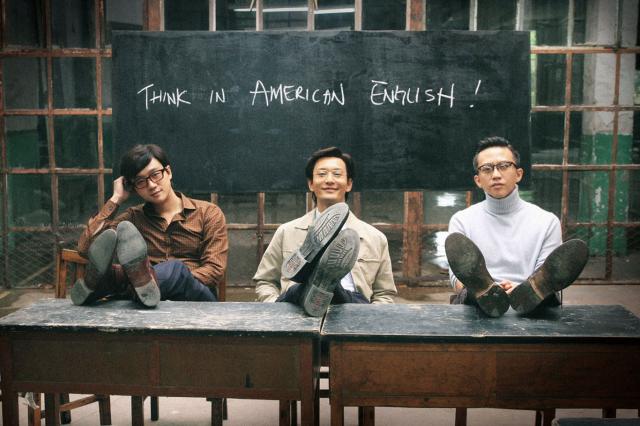 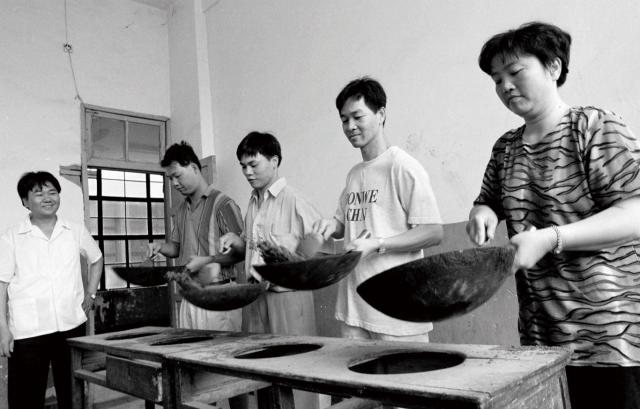 Laid-off workers attend free classes in skills such as cookery offered by employment departments, May 1997 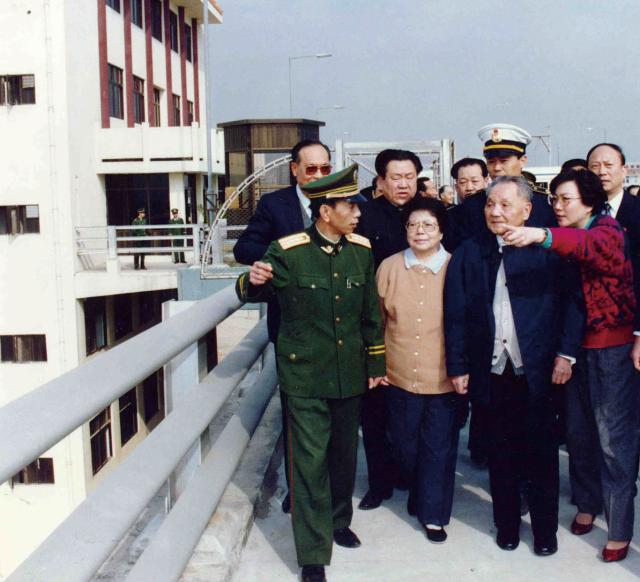 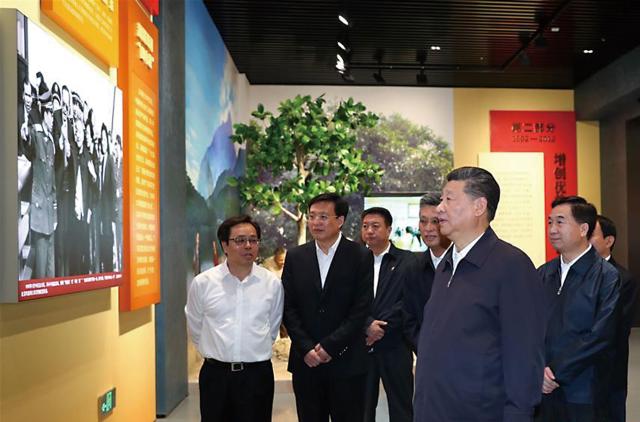 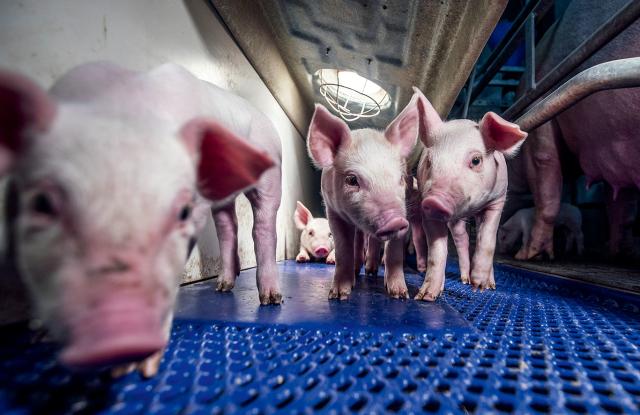 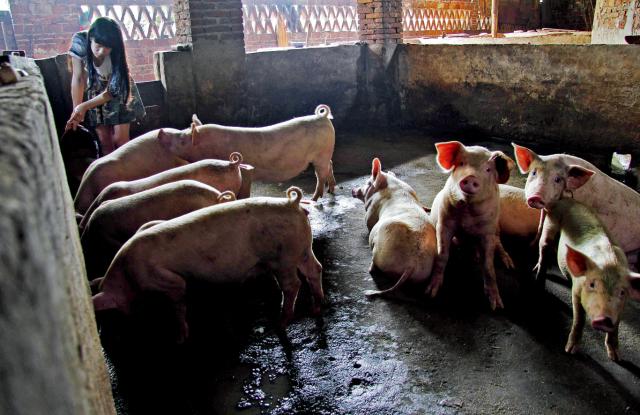 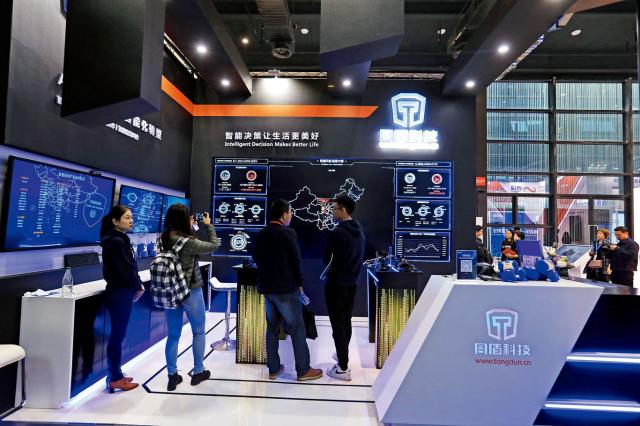 Trapped in Their Own Web 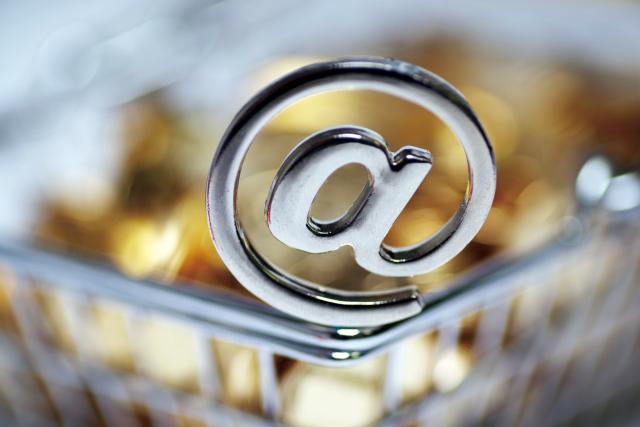