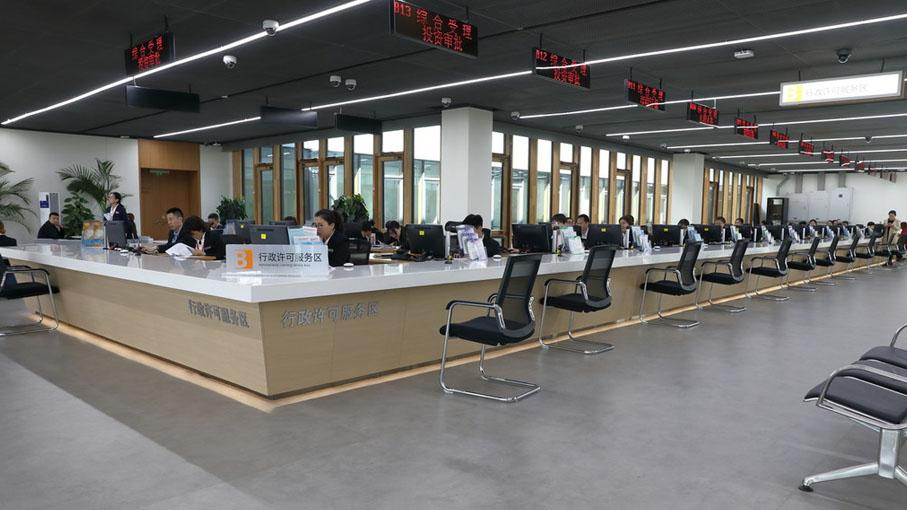 Cutting costs for logistics and other services to stimulate economic vitality are more important than ever as China's economy faces increasing downward pressure, read a recent editorial

By Xu Mouquan Updated May.16

In his government work report in March, Chinese Premier Li Keqiang laid out removing highway tolls at provincial boundaries within two years. At an executive meeting of the State Council on May 5, Li announced that the country will try to accomplish it by the end of 2019 to reduce burdens on consumers and businesses and expand demand, reported Shanghai-based news portal yicai.com.
As more drivers hit the road in China and trucking remains the main mode of commercial transport, toll gates are increasingly slowing down the flow of traffic and causing congestion, especially during festivals and holidays, read the editorial.
Mobile technologies have made toll gates obsolete by enabling drivers to pay all tolls incurred at highway exits while also downsizing personnel use and increasing efficiency, the article argued.
Equally notable is that the measure can also help cut China’s overall logistics costs, which stood at 14.6 percent of its GDP in the first quarter of 2019. That proportion is seven percent in America and on average 10 percent in developing countries, according to the editorial.
China has streamlined government administration and improved services in recent years by annulling a set of rules and regulations. Given the Chinese economy is facing mounting downward pressure, any measures to lower costs and stimulate vitality should be valued, the editorial said, adding that streamlining administration is a top priority.