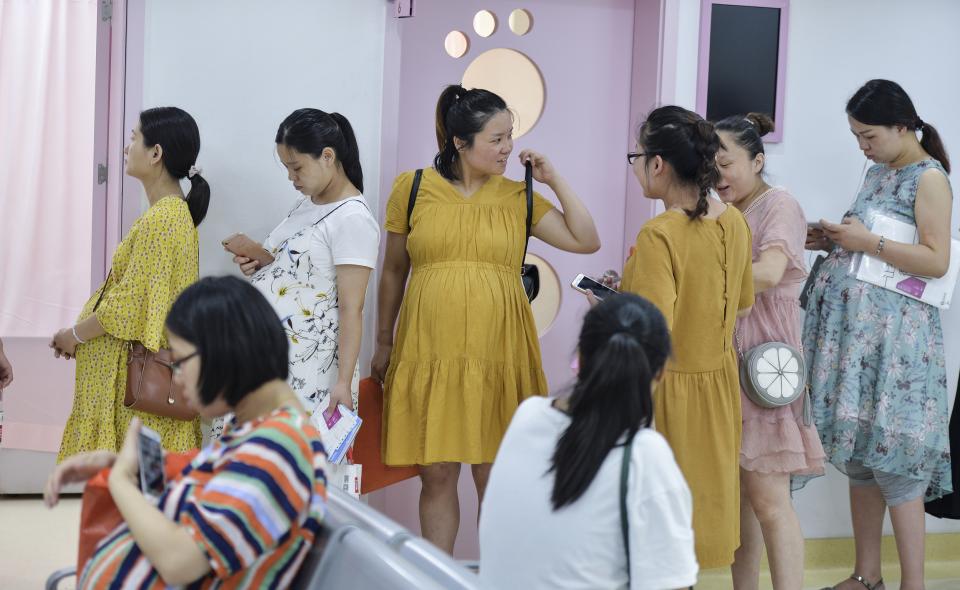 Couples should be allowed to have more than two children, and if they do, there should be preferential policies to support them, says commentator

A recent report on China's population trends predicts that the country will fall into negative population growth, despite government efforts to relax its family planning policy. Commentator Pi Zhouhai said in the the Beijing News that these circumstances must push Chinese society and the government to find creative ways to encourage couples to have more babies.
On January 3, a green paper on China’s population and labor, issued by the Chinese Academy of Social Sciences, shows that China’s total population is expected to reach 1.44 billion by 2029, but after 2030, the growth will become negative. However, the country's total fertility rate (the average number of children born per woman) is currently round 1.6 - lower than the 2.1 needed to replace the population - and if it remains around this level, negative population growth is likely to occur in 2027.
The rapidly aging population and the negative population growth are closely related to China's previous family planning policy, which has skewed the population structure since the 1980s and 90s, and the current higher living costs, which is deterring young couples from having more than one child, or even any child at all.
Pi proposed measures that could help boost the birth rate. First, the country should cancel the current policy which allows two children per couple, and allow people to have more than two children if they wish. If couples are able to afford a larger family, government and society should encourage them.
If couples do have two or three children, they should be subject to preferential policies. For instance, they could be given free daily necessities, like infant formula, and free education from kindergarten to university. In addition, the government can provide children who have more than one sibling with supportive tax policies or investment capital if they want to start their own business. Moreover, low-cost housing can be provided by the government for families with two or three kids. And these children can also be given some preferential treatment to buy their own house.