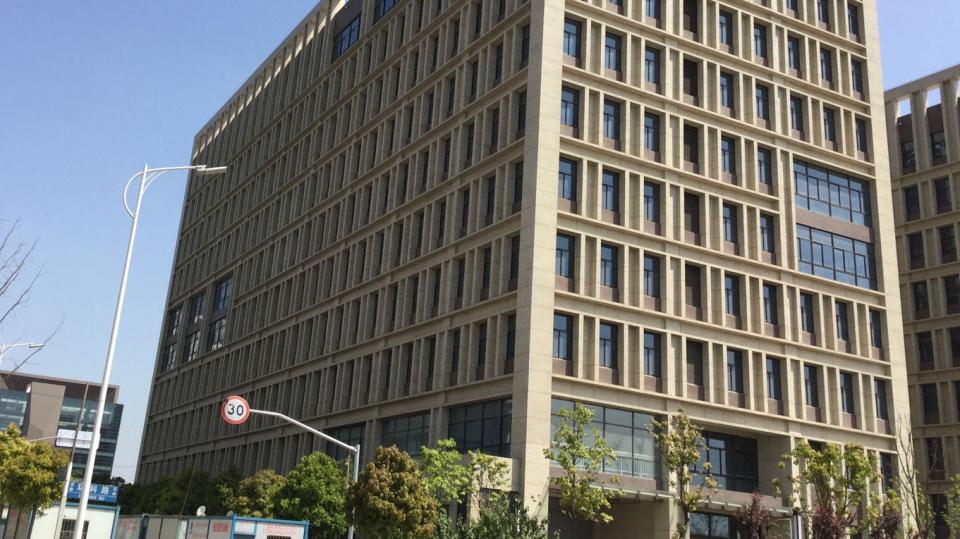 China is now Honeywell’s biggest market outside of the United States and the single largest contributor to the company's growth.

Honeywell (NYSE:HON), a Fortune 500 company, announced on May 31 plans to invest US$100 million expanding its Asia Pacific regional headquarters and R&D facilities in Shanghai through the purchase of a new HQ building in Shanghai’s Zhangjiang High-Tech Park.

With this new 10-story investment, the company will increase the scale of its R&D facilities and office space in Shanghai by more than 50 percent to accommodate continued and consistent business growth throughout China. This new investment also supports Shanghai’s efforts to further improve competitiveness through scientific and technological innovation.

“More than a decade ago, we made a strategic decision to put our regional R&D center and headquarters in Shanghai, and it has worked,” said Honeywell China President and CEO Stephen Shang. “Since 2004, we have grown from about 1,000 people in China to almost 13,000 people across the country today. Nearly one-fourth are scientists and engineers. China is now Honeywell’s biggest market outside of the United States and the single largest contributor to Honeywell’s growth. And we believe that this is the place to be now and in the long term, for innovation and growth.”
Honeywell’s long history in China goes back to 1935, when it established its first franchise in Shanghai. Today, all of Honeywell’s three strategic business groups – Aerospace, Automation and Control Solutions, Performance Materials and Technologies – have a strong presence in China, each having relocated their Asia Pacific headquarters to the country. Honeywell has established subsidiaries and joint ventures in more than 20 cities nationwide. 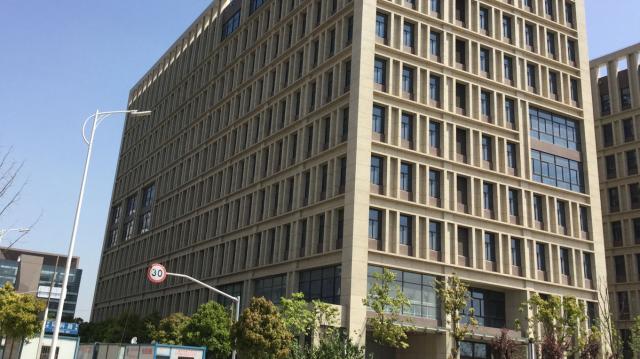 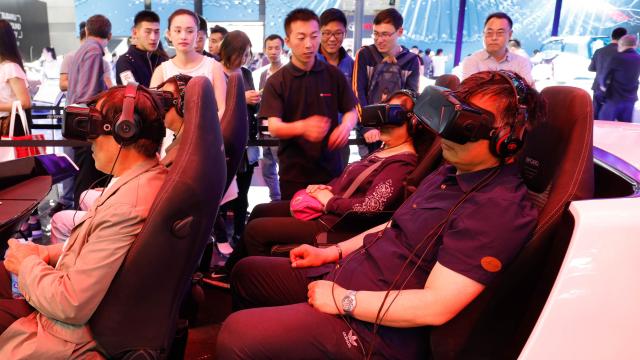 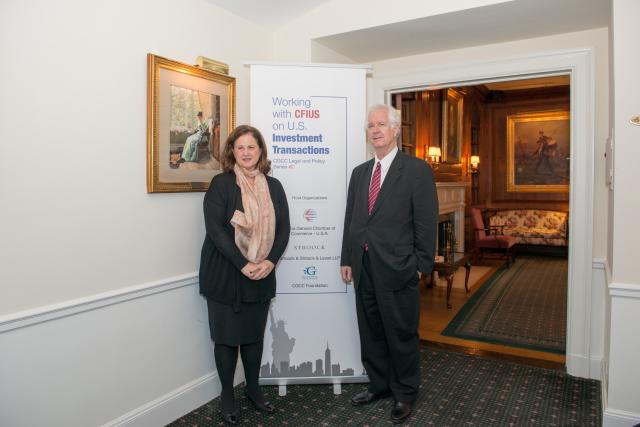 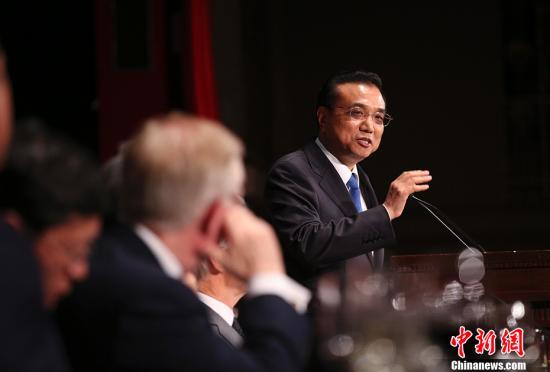