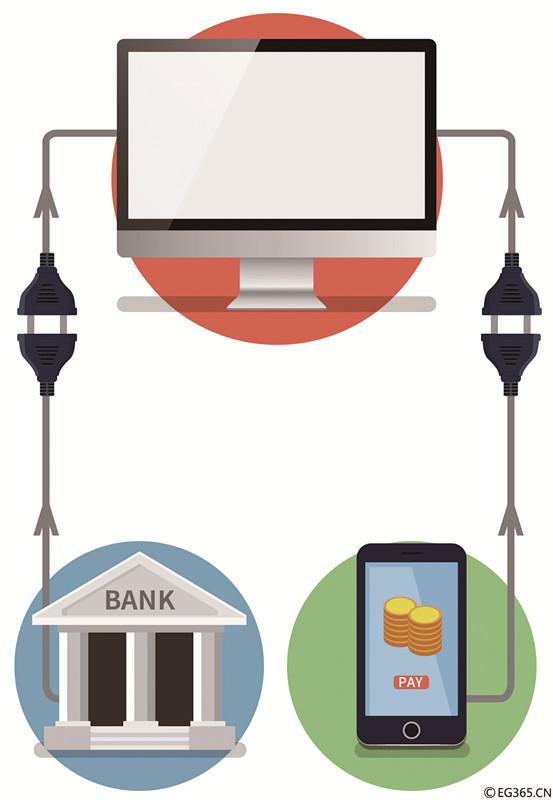 China’s central bank, the People’s Bank of China (PBOC), has announced it will require all Chinese third-party payment platforms, including Alibaba’s Alipay and Tencent’s WeChat-linked WeChat Pay, to pass their transactions through a centralized clearing house by Jun 30, 2018.

China’s central bank, the People’s Bank of China (PBOC), has announced it will require all Chinese third-party payment platforms, including Alibaba’s Alipay and Tencent’s WeChat-linked WeChat Pay, to pass their transactions through a centralized clearing house by Jun 30, 2018.

The requirement is based on an agreement between the PBOC and 45 third-party payment companies to establish the Nets Union Clearing Corporation (NUCC), of which the PBOC and its subsidiaries own the largest share, 37 percent, while Alipay and WeChat Pay own 9.6 percent each. The remaining equity is owned by 36 smaller payment companies.

The PBOC said it moved to tighten financial supervision because when third-party payments connect with commercial banks directly, it cannot supervise the details of each transaction, which it says may facilitate money laundering. The PBOC first tightened supervision of third-party payments in 2010 by limiting the size of transactions and requiring providers to apply for business licenses. But now, with e-commerce booming and online payments a part of daily life, the PBOC has moved to mitigate the risk of allowing third-party payment companies to function as their own clearing platforms, according to analysts.

The NUCC is already connected to several hundred third-party payment companies and nearly all of the commercial banks. But experts are concerned that it may not be able to bear the immense number of transactions that take place each day, particularly during the Spring Festival holidays and on shopping holidays. The 21st Century Business Herald reports that the NUCC’s current target capacity is 120,000 transactions per second, rising to 180,000 during peak periods. But last year on November 11, 2016, the shopping-friendly holiday known as “Singles Day,” Alipay alone reported 84,000 transactions per second at peak times.

The move will also give the NUCC access to a huge amount of valuable end-user personal information currently held by third-party payment companies. That’s bad news for Alibaba and Tencent, which will lose their bargaining position when it comes to the commercial banks.

Although the NUCC will reduce costs for smaller payment companies to connect with banks, they will lose interest from the money users temporarily deposit there for prepayments, which, for them, is a big source of income. Banks were expected to welcome the NUCC, since it will no longer cost so much to connect with payment platforms, and they will find it easier to collect user information. 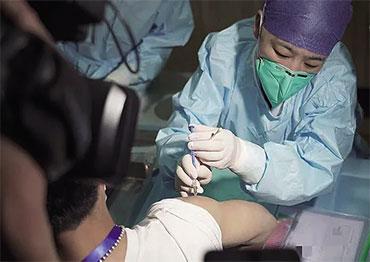 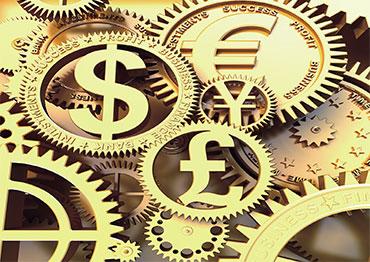 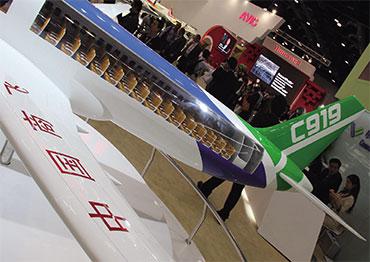 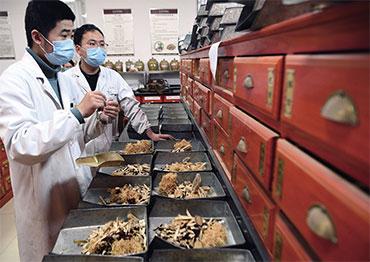