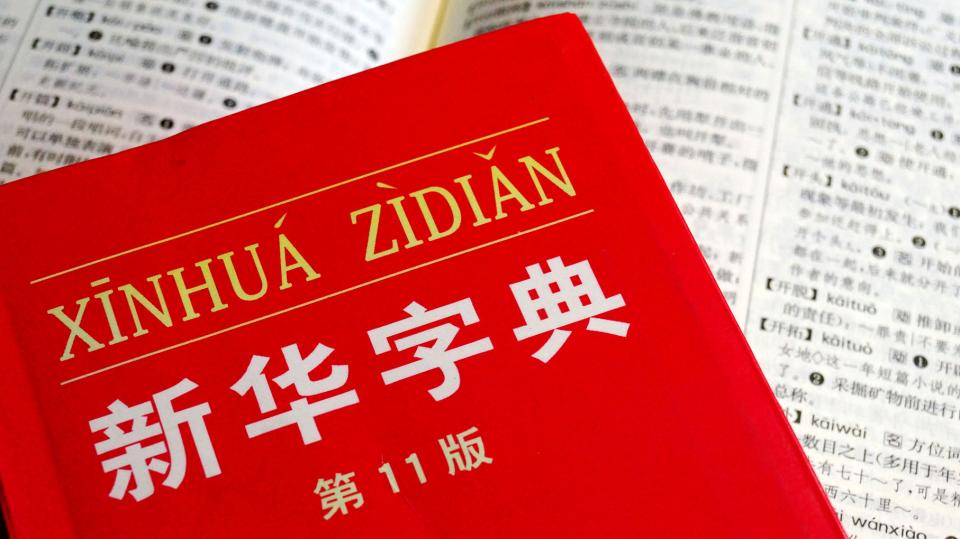 The Xinhua Dictionary, generally regarded as the authority on the Chinese language, launched its first mobile app. But users can only look up two words for free per day, after which they must pay 40 yuan (US$5.80) for further services. Some netizens supported the dictionary charging, but others are against it due to the "high" fee, saying that the paper-based dictionary is sold for just 24.9 yuan (US$3.60). The argument has rumbled through professional quarters.
"I do not agree with the charge," noted Wang Xuming, president of the Language and Culture Press, who added that looking up a word is an issue of public welfare, meaning that there should be no need for the public to pay for such services, or if fees are needed, they should be much lower.
Yet a publisher at the Encyclopedia of China Publishing House, Zhang Xinzhi, was astonished to see some people were so focused on the price rather than content, and he argued the charge is reasonable because the e-dictionary contains the intelligence and skills from many linguists, senior editors as well as expert technicians. And Zhang felt it ridiculous that these “stingy” netizens may be willing to spend thousands of yuan (hundreds of dollars) on smartphones or online games but complain about the price of a high-quality cultural product.
Sun Shuxue, a member of staff at the Commercial Press, which publishes the dictionary, countered that they had many discussions before finally pricing it, and the aim of the app design is to provide the most authoritative and normative e-dictionary for readers. Sun pointed to some of the misunderstanding circulating online, stating that netizens cannot simply weigh the app-version Xinhua Dictionary against other e-books, since the Press's staff have devoted lots of energy and money to the reference book over the last three years, rather than simply turning the paper version into an electronic one, and different versions of characters have been specially customized. 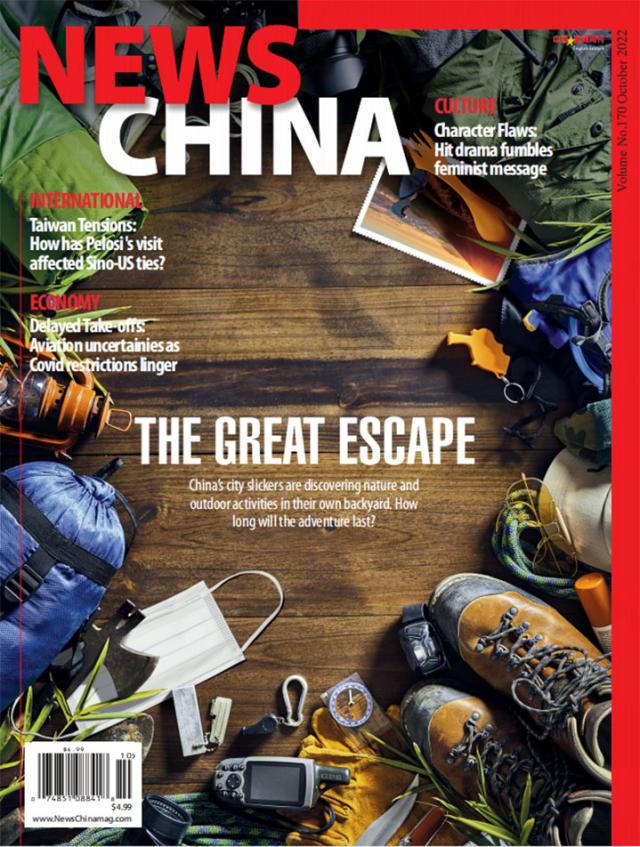 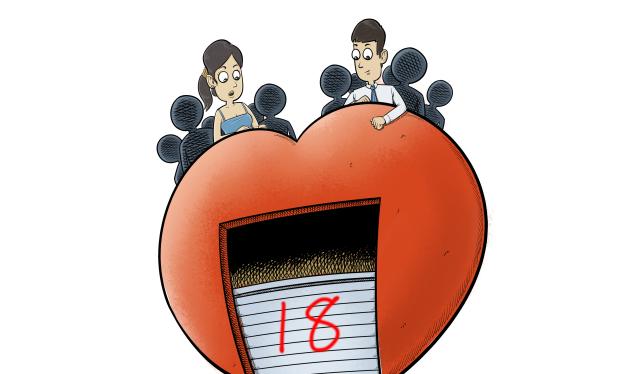 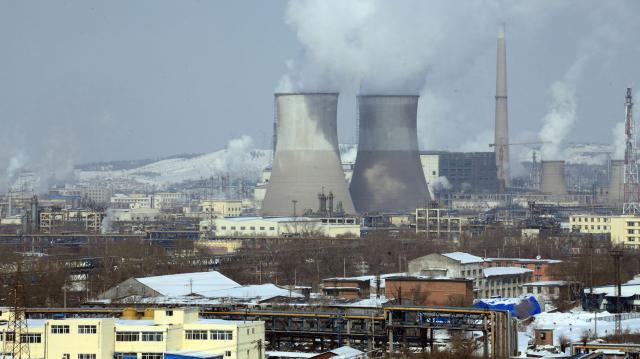 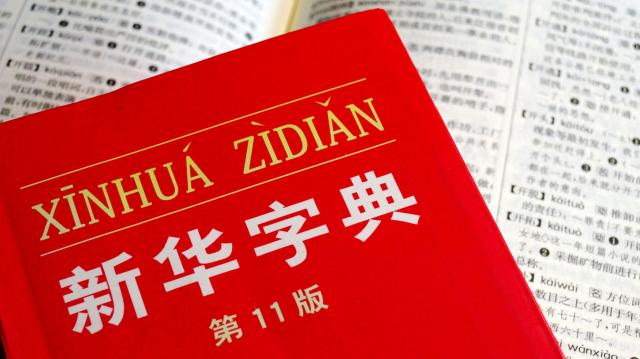 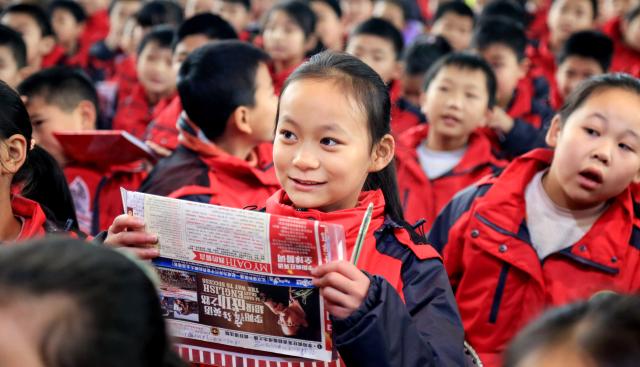