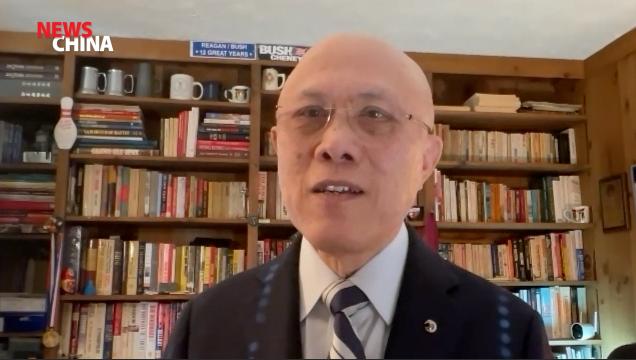 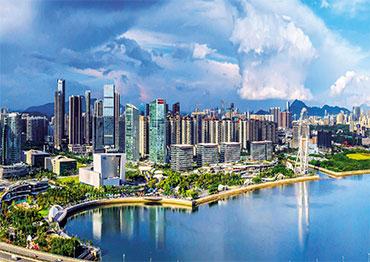 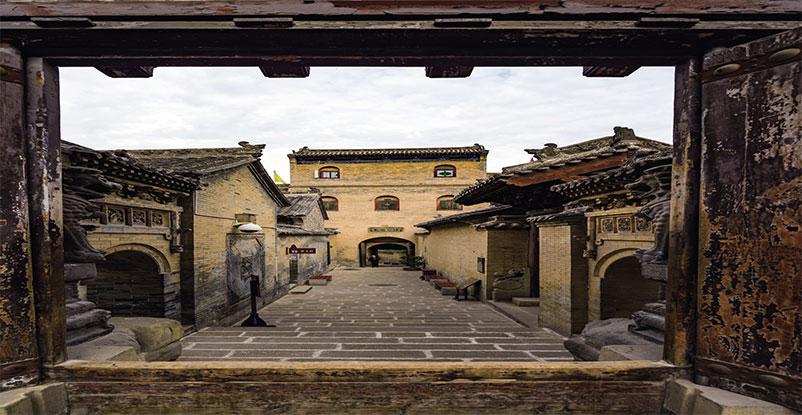 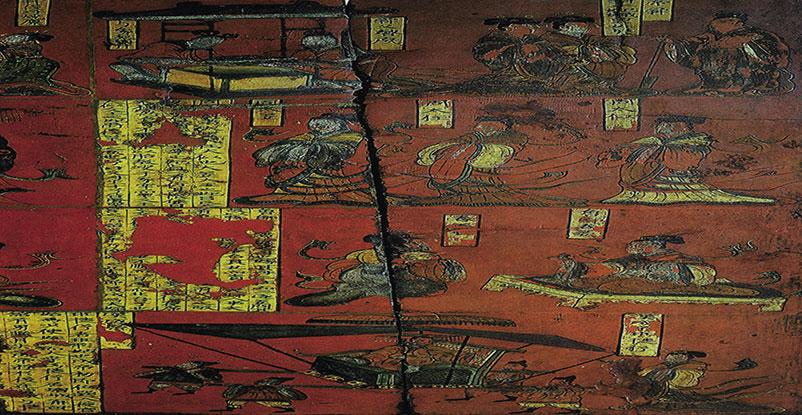 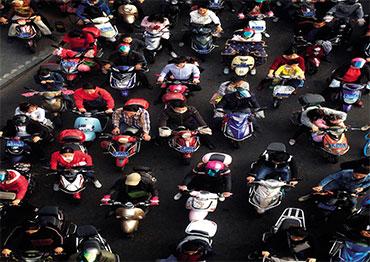 Although most of the world’s e-bikes are made in China, a lack of compulsory standards for batteries and chargers can result in tragedy 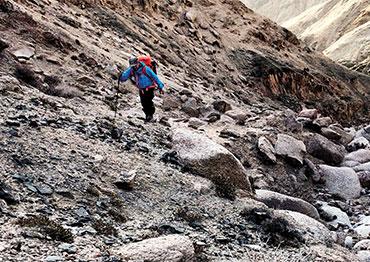 High on the Qinghai-Tibet Plateau, Chinese scientists have found one of the best sites on Earth for the world’s next generation of large astronomical telescopes 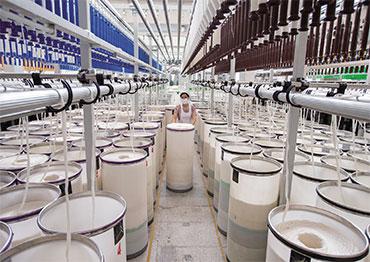 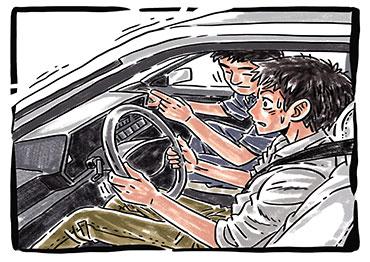