But as the confrontation between the US and China looks set to further escalate, the Chinese government should be cautious in choosing its retaliatory measures. What China needs least is to close its door again 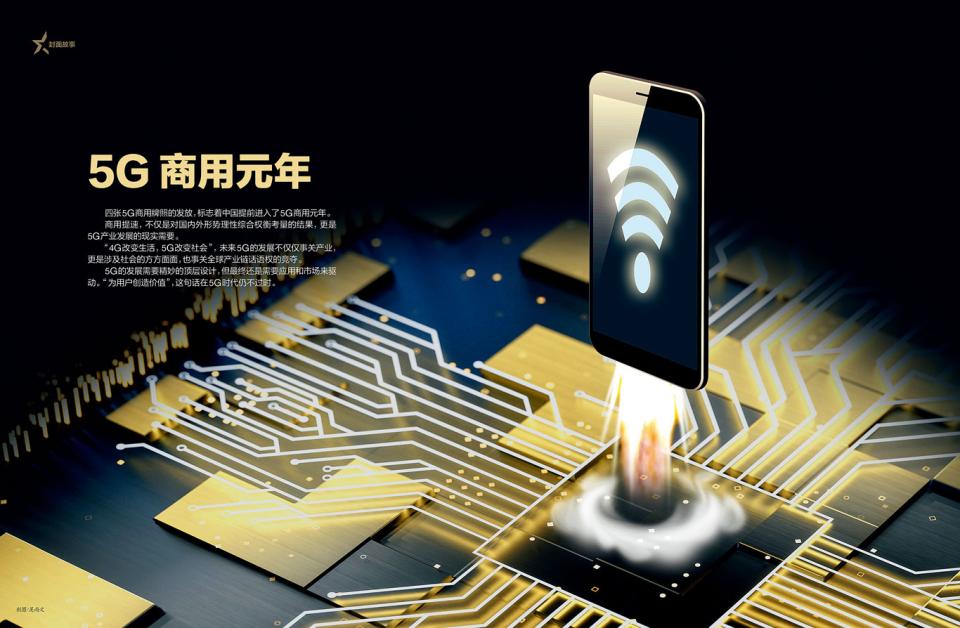 On June 6, 2019, China gave licenses to four major State-owned mobile carriers for the commercial use of 5G, which will roll out the first 5G services in 40 cities in 2019. 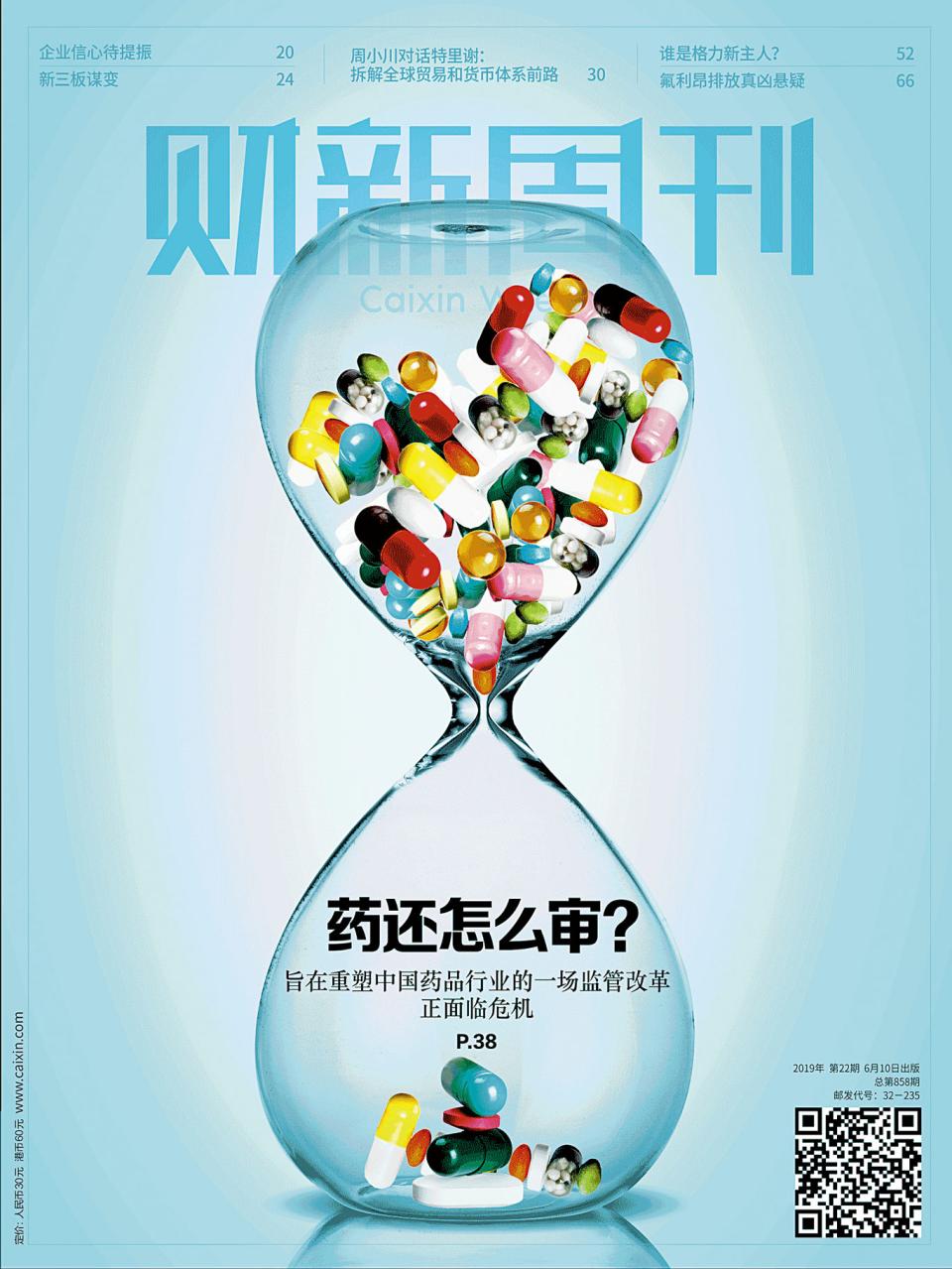 The Center for Drug Evaluation under the National Medical Products Administration is the key regulator to gauge the efficiency and safety of new Chinese drugs over the past 33 years. 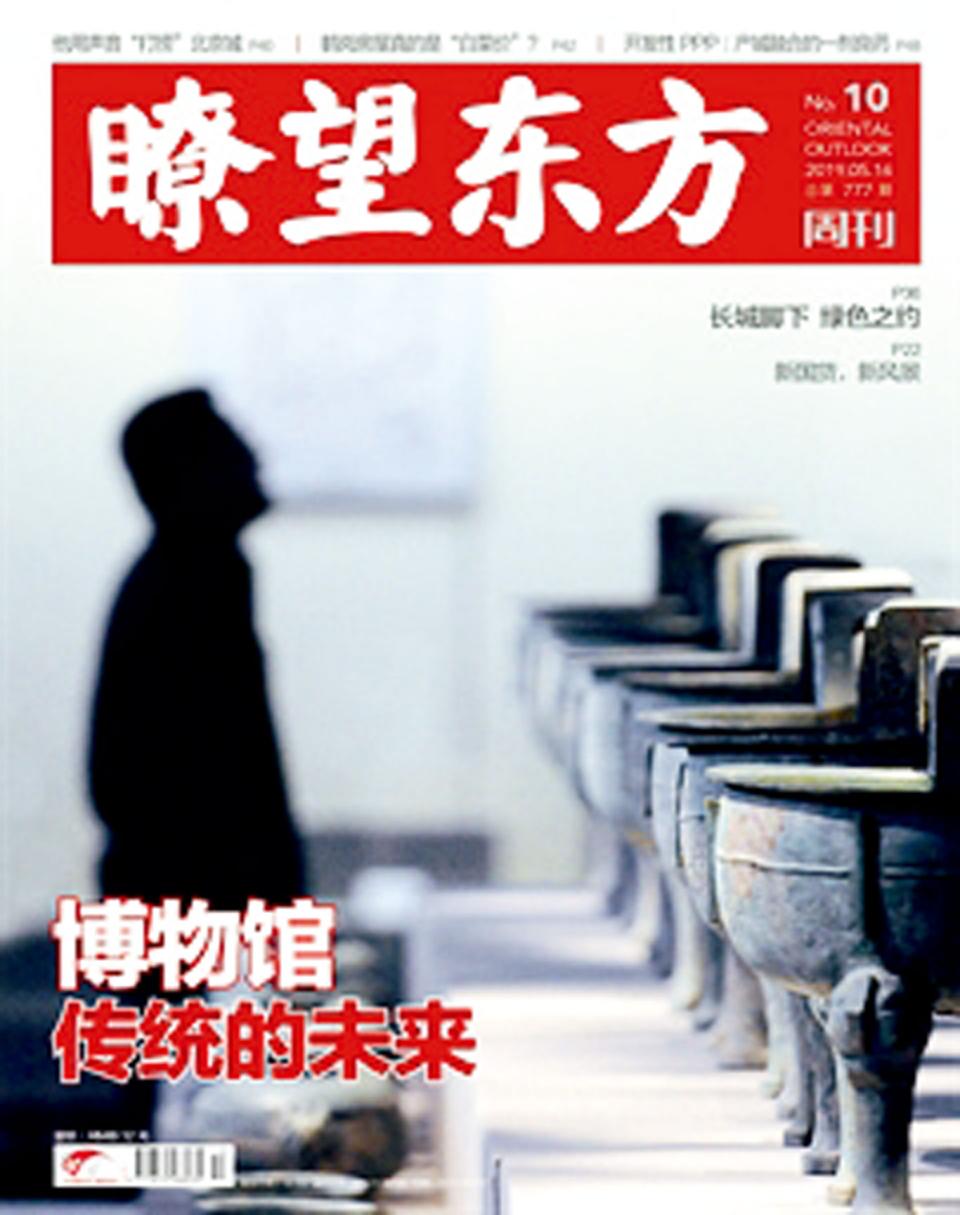 China is a country where museums are developing rapidly. As of the end of 2017, China was home to 5,136 museums, and roughly 180 new museums are built and opened to the public each year. 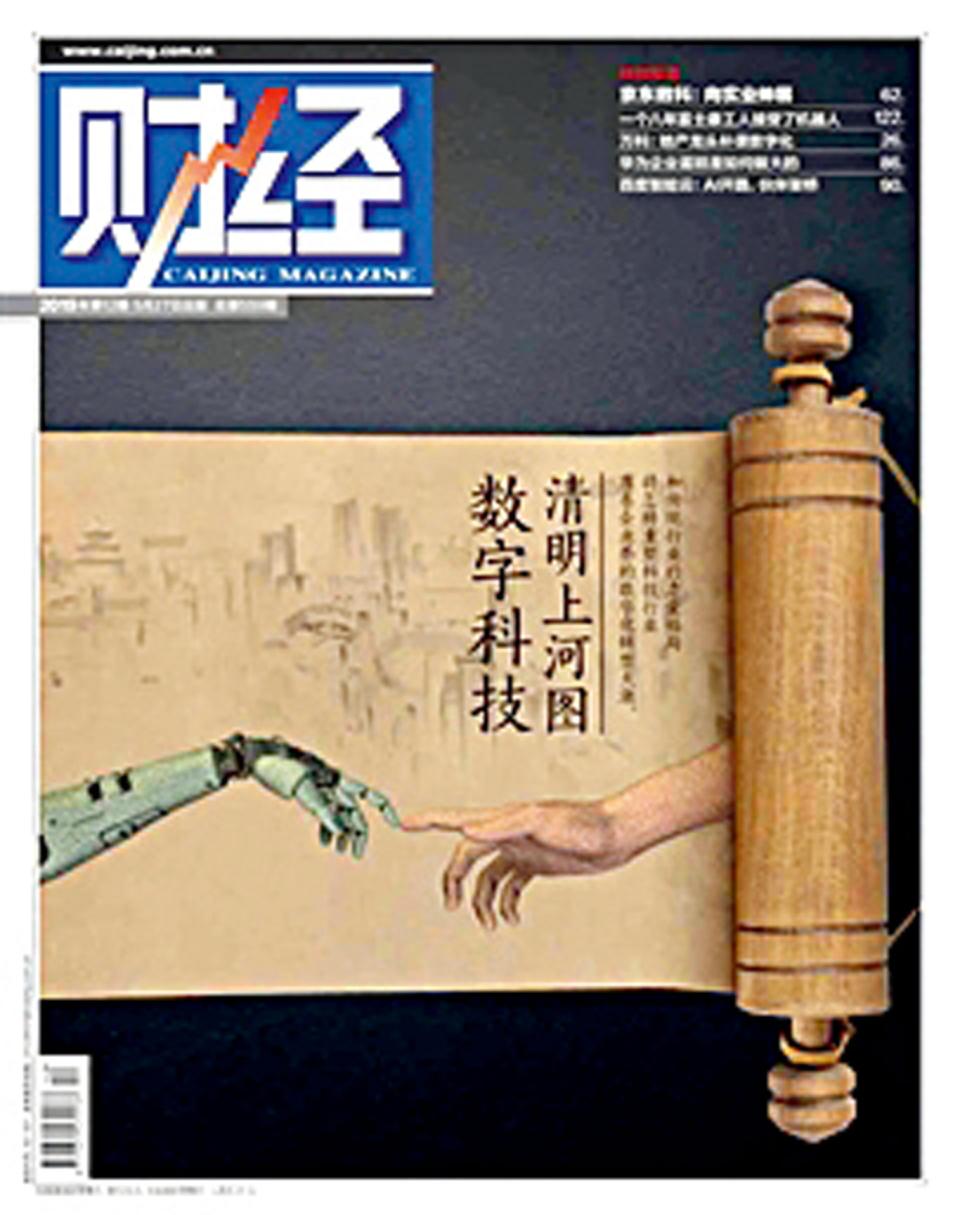 Transform to Digital or Lose Out

Nowadays the world is transitioning rapidly from an industrial to a digital economy. 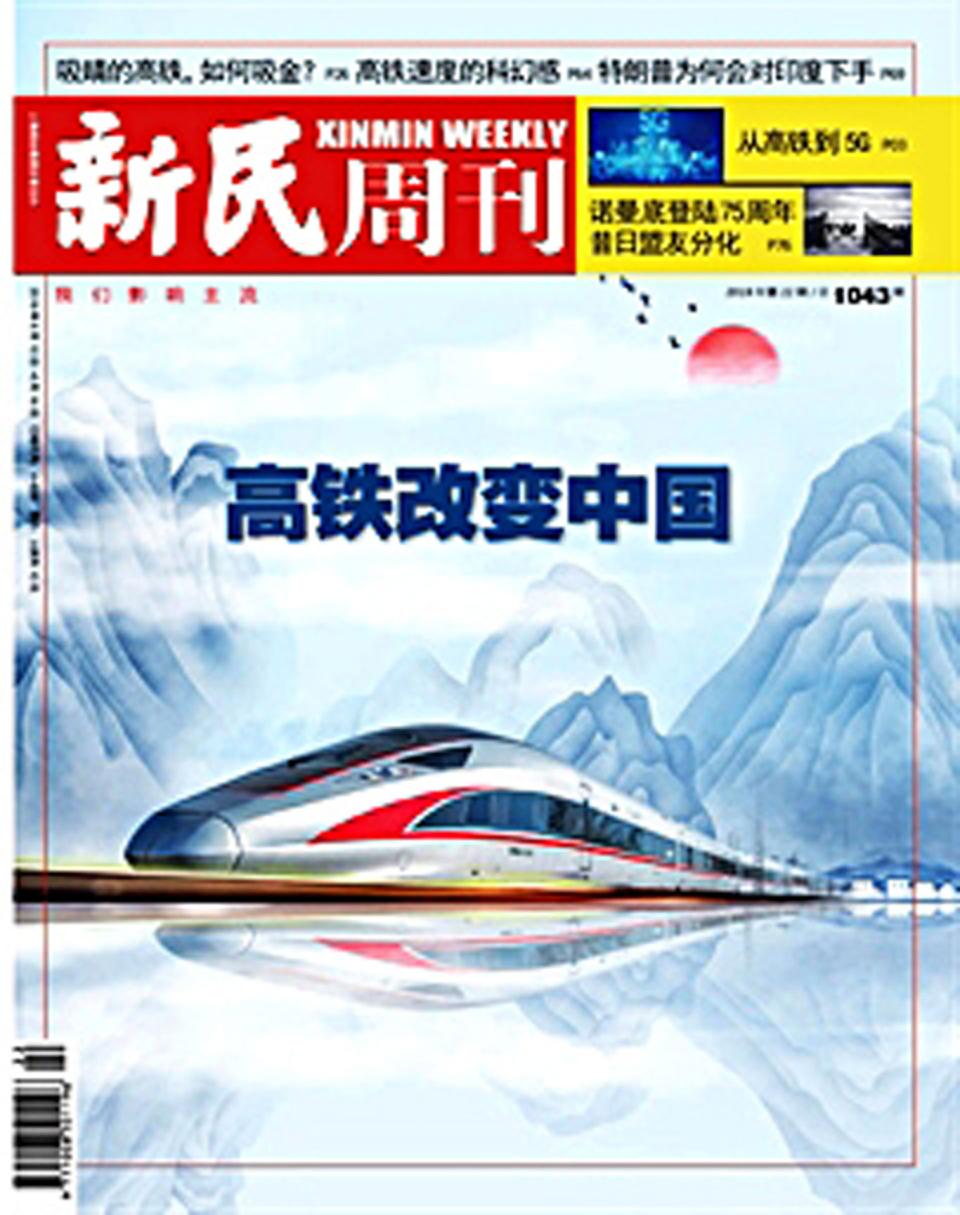 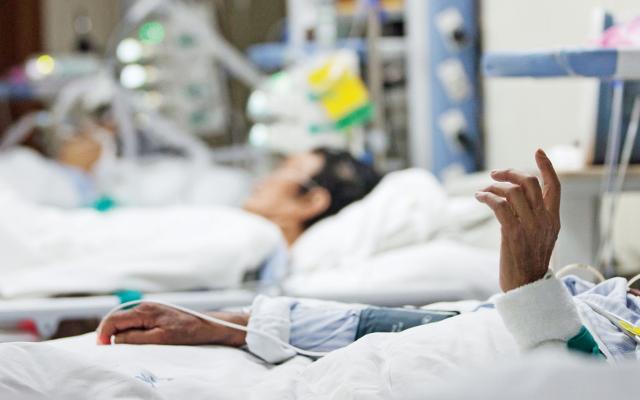 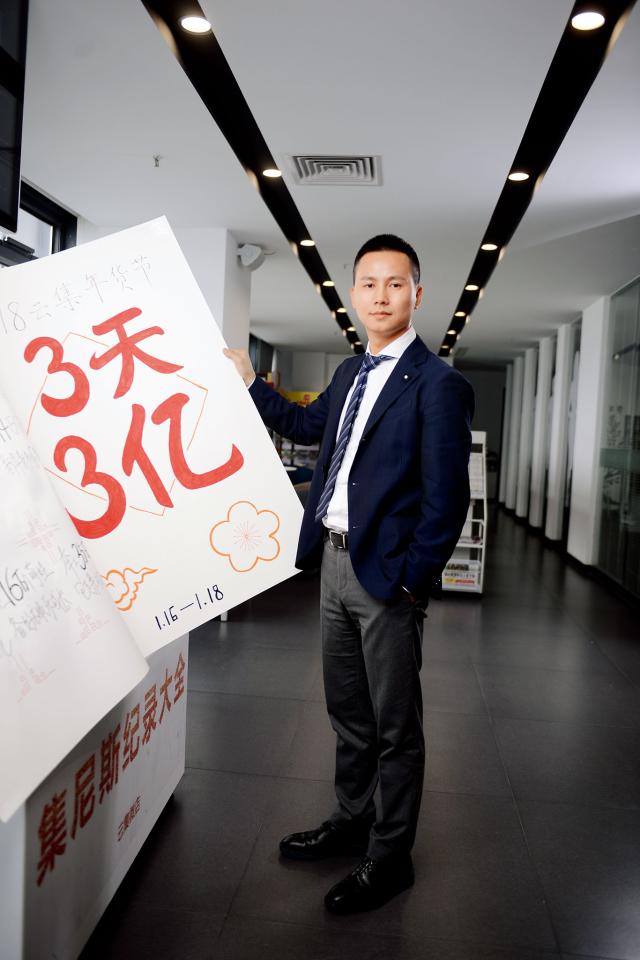 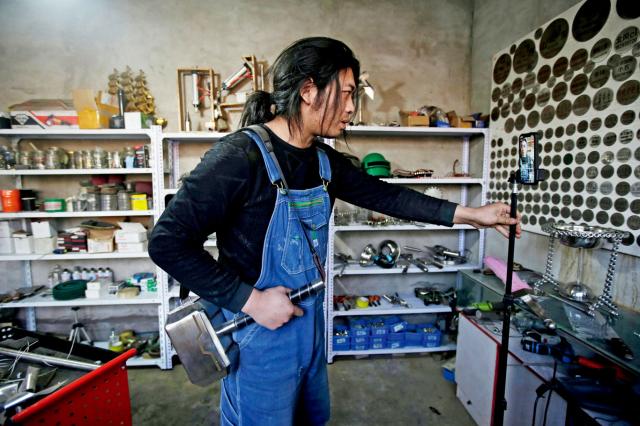