China should not adopt a tit-for-tat approach in response to US unilateralism. Instead, China should focus on pushing its internal economic reform and promoting the competence and efficiency of its economy 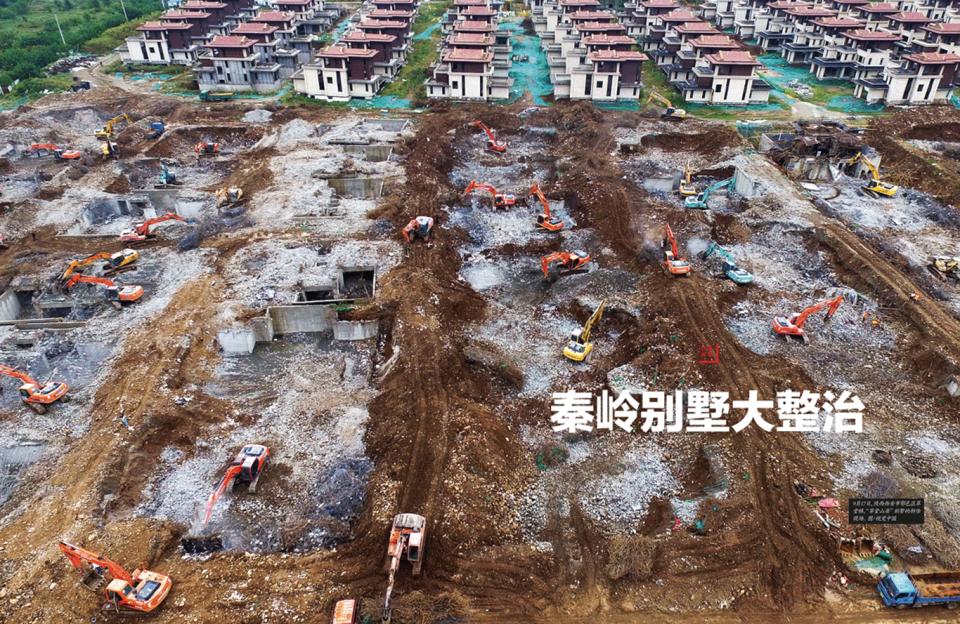 Shaanxi provincial government in Northwest China has recently started a new probe into illegal villa construction in the Qinling Mountains after media coverage of an extravagant real estate   development occupying an area of 9,400 square meters. 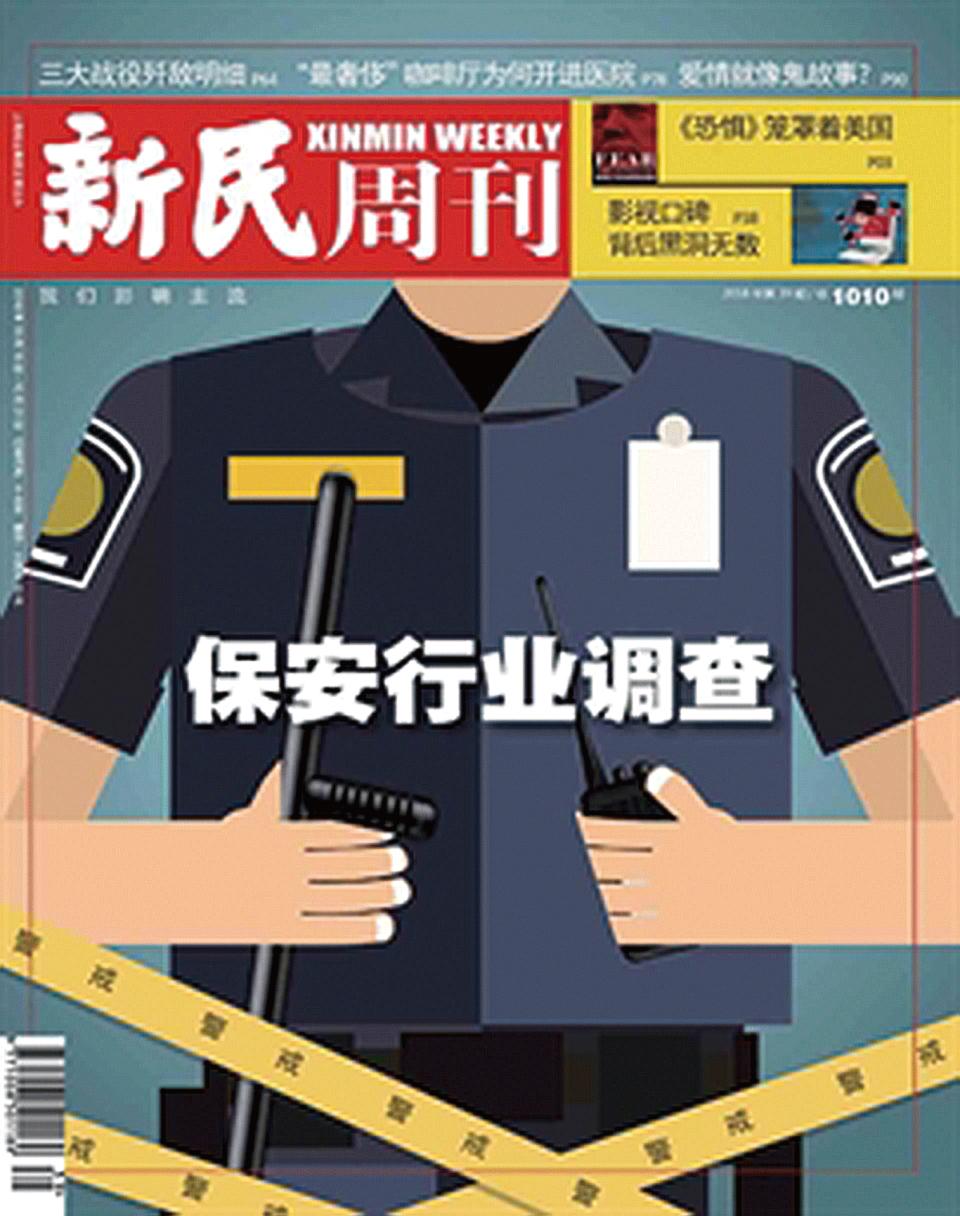 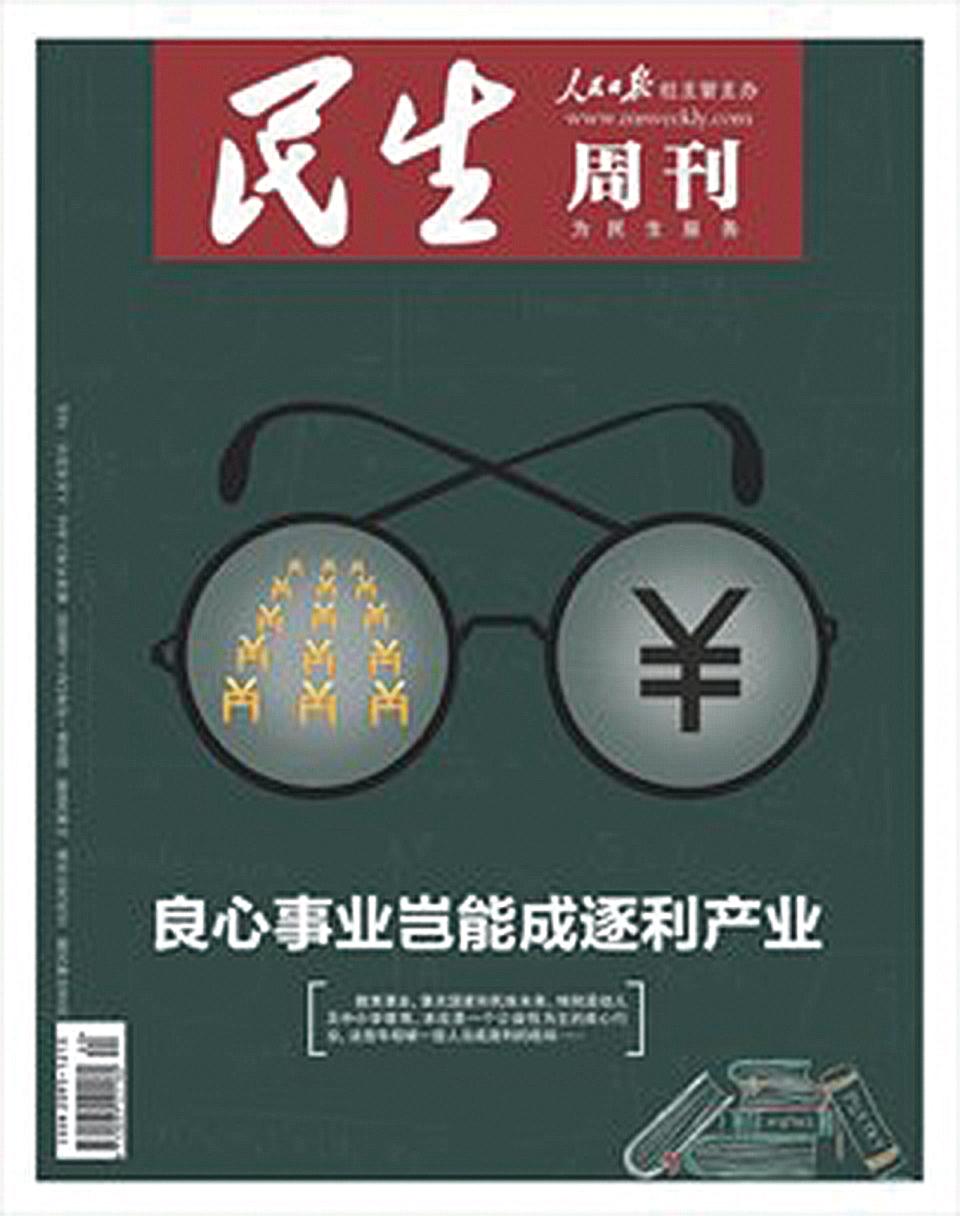 Education at elementary and secondary schools nationwide has frequently been criticized by parents over poor teaching quality and utilitarianism. 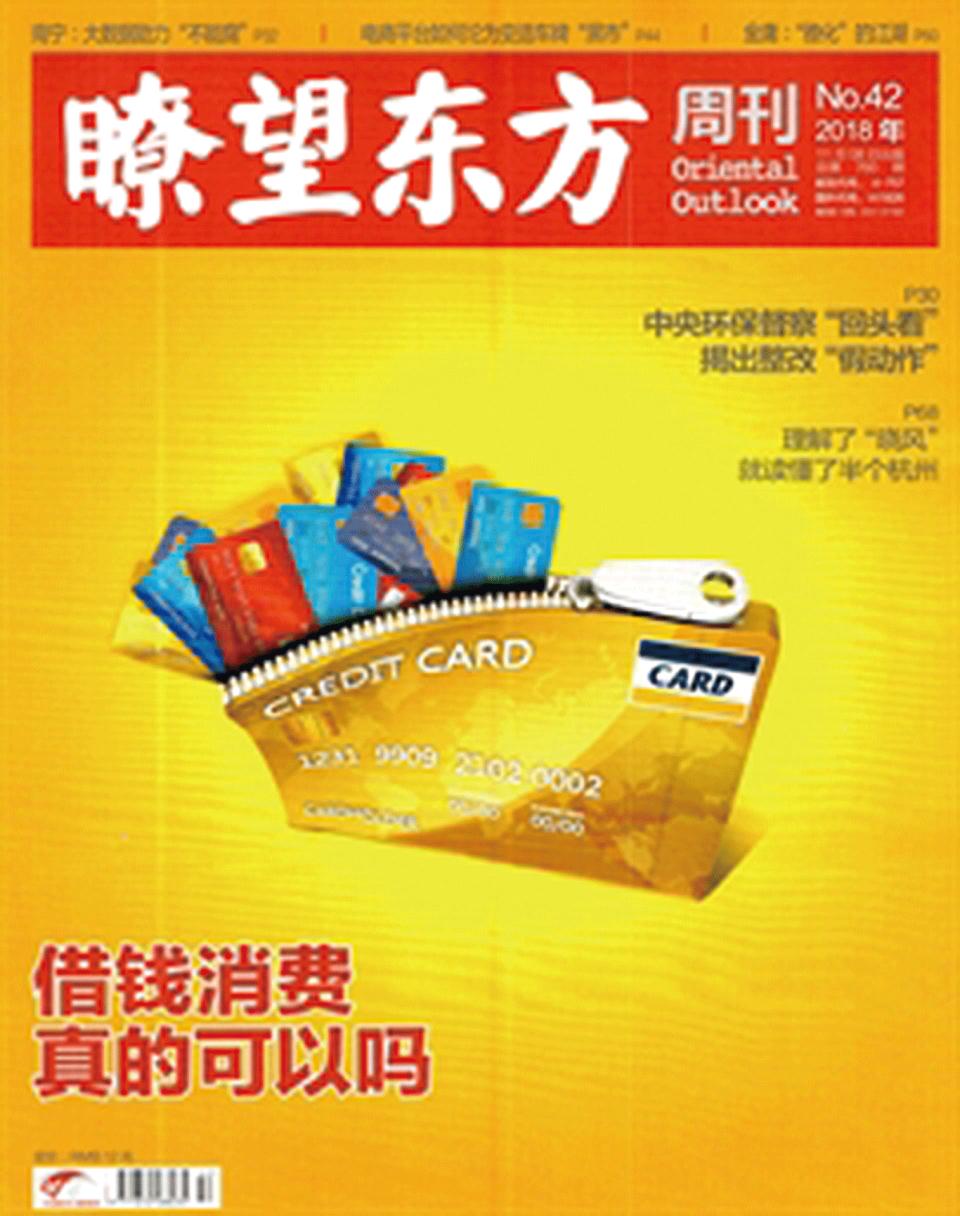 In comparison with developed countries, China’s consumer finance sector started late, in 2009, but it has been booming ever since. T 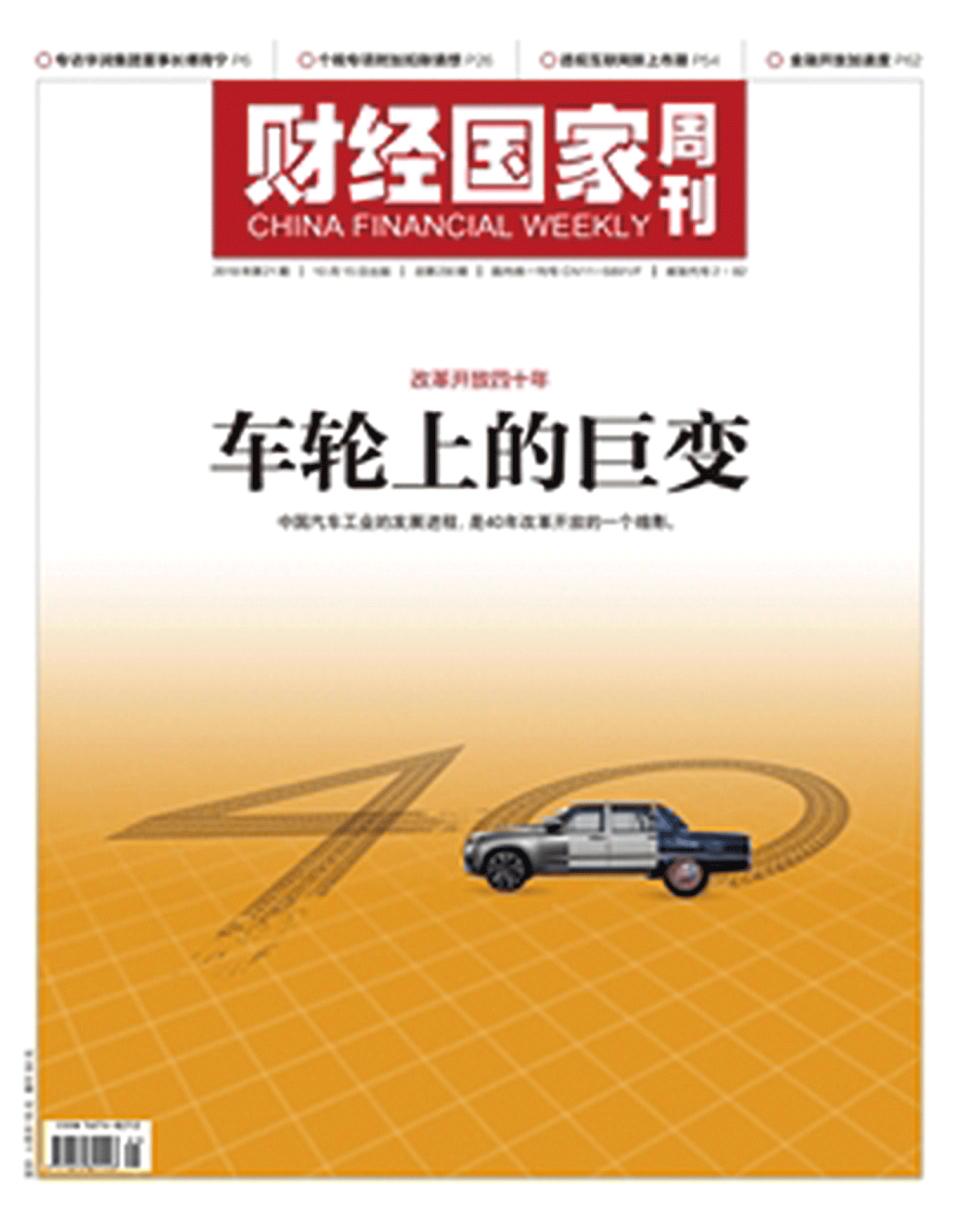 2018 is a special year for China’s automobile industry. 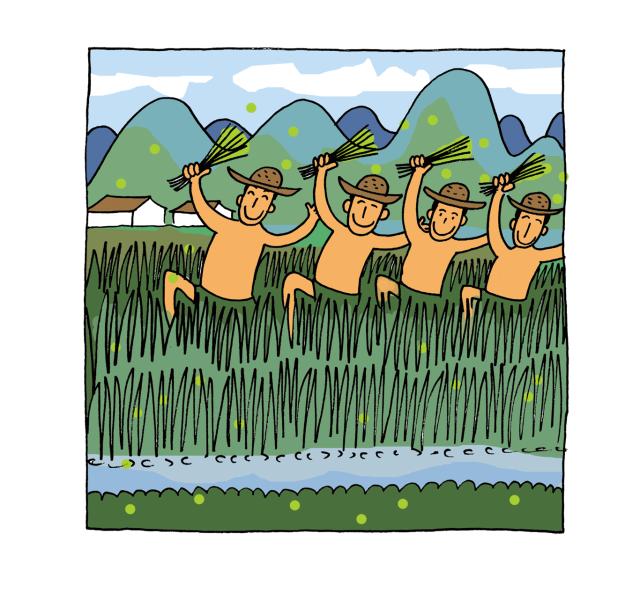 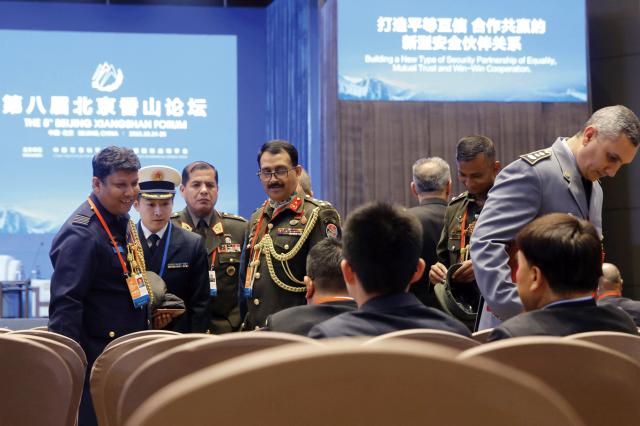 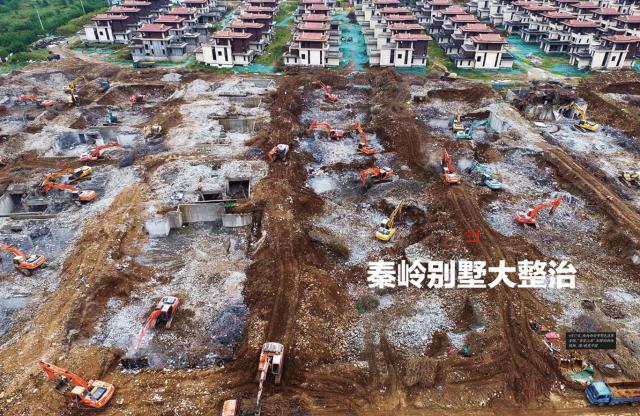