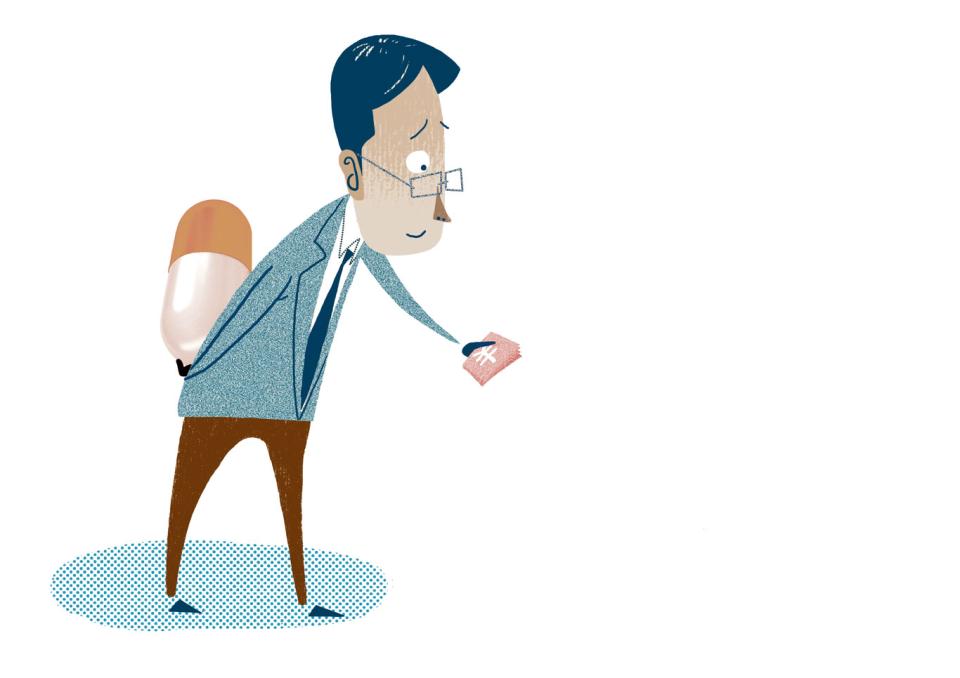 “A market where the core competitiveness lies in commissions and rebates gives pharmaceutical companies no impetus to make high-quality generic drugs; rather it puts them under huge pressure to make profits to ensure their survival.” 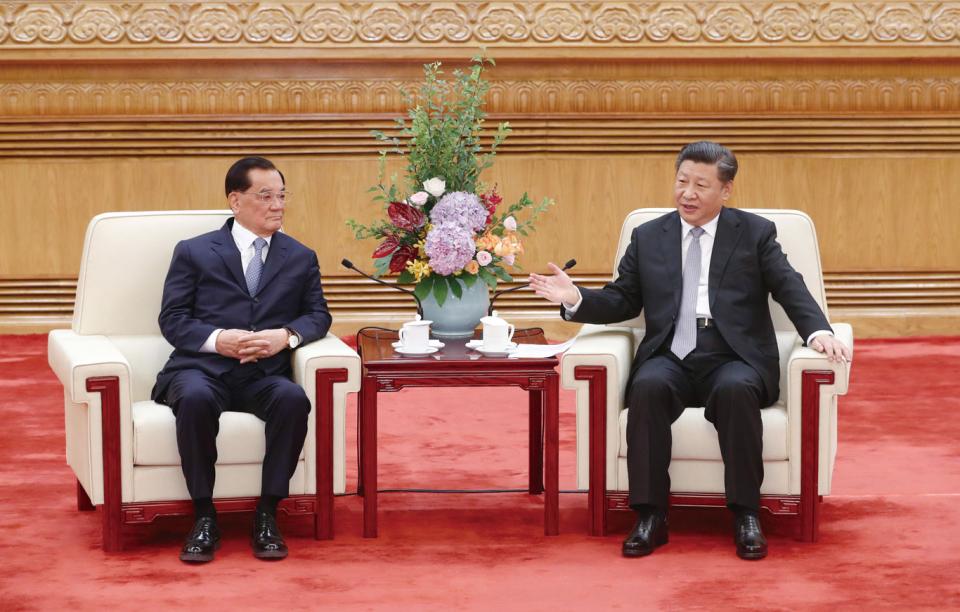 General Secretary of the Communist Party of China (CPC) Central Committee Xi Jinping met with former Kuomintang (KMT) chairman Lien Chan in Beijing on July 13, during which Xi urged the Taiwanese side to stick to the one-China policy and work with the Chinese mainland to revitalize the Chinese nation.

China and another five Asian countries including India, South Korea, Sri Lanka, Bangladesh and Laos have reduced duties on more than 10,000 import items since July 1, with the average reduction up to 33 percent. 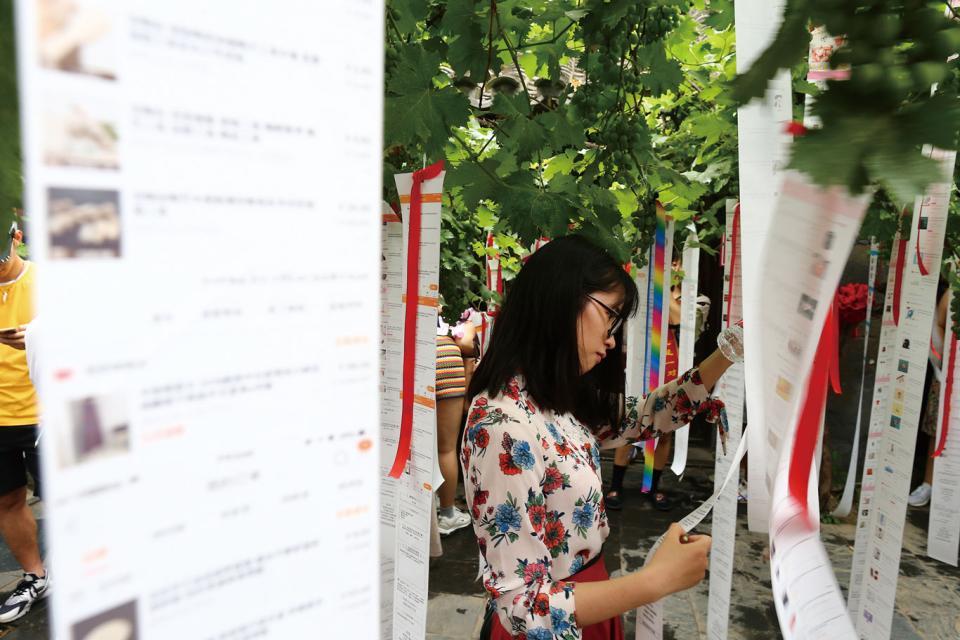 A 25-year-old girl using the netname “laohe” recently organized a creative blind date fair in Beijing where attendees searched for their ideal partners by checking each others’ online shopping history. 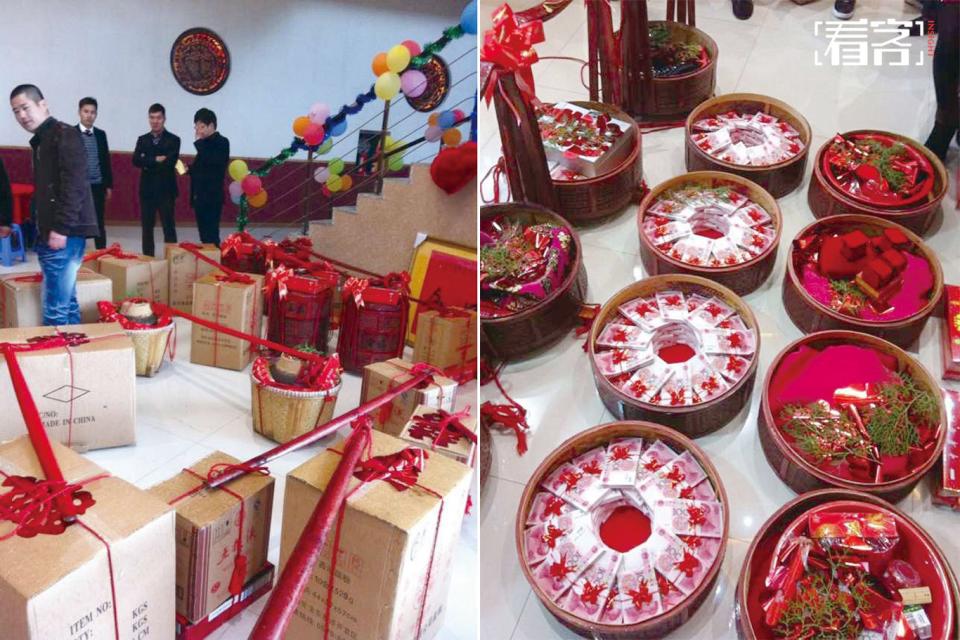 It is an old Chinese tradition that a bridegroom should give betrothal gifts to the bride’s family before the wedding to show his respect and love for the bride.

Pictures and videos of some farmers in Guangxi stomping on their lychees have gone viral. 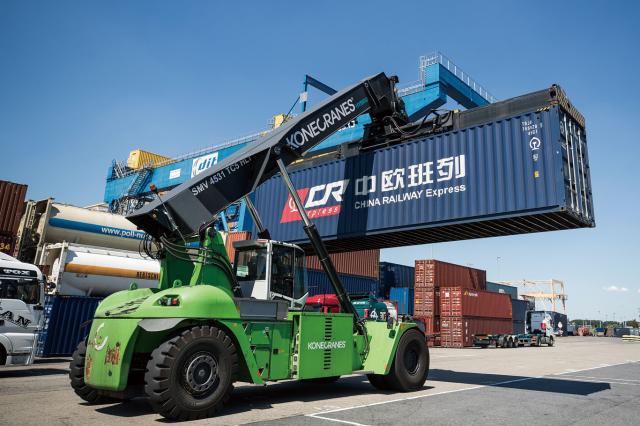 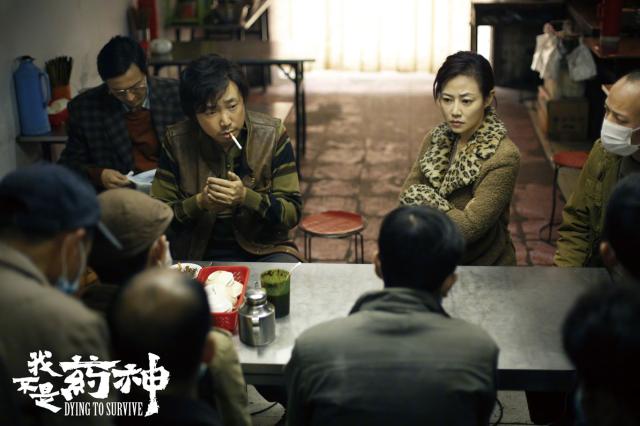