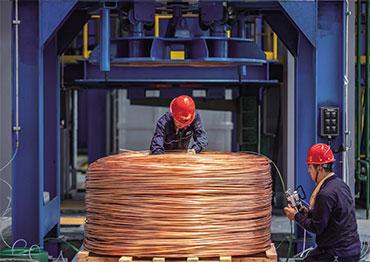 Government Sets Economic Course for Second Half of 2022

China’s top leaders met on July 28 to set the country’s economic course for the second half of the year, emphasizing continued stable and high-quality development.

China’s top leaders met on July 28 to set the country’s economic course for the second half of the year, emphasizing continued stable and high-quality development.
During the meeting, the Political Bureau of the Central Committee of the Communist Party of China (CPC) set the tone of the economic work as stable development. It will promote a new pattern of highquality development, solidify economic recovery, stabilize prices and employment and keep the economy within a reasonable range, according to a statement released after the meeting.
Analyzing the relationship between pandemic control and economic development, the government vowed to stick with the country’s dynamic zero-Covid policy, while ensuring the orderly operation of key functions that influence economic and social development. The government will ensure food security, energy supply and livelihood projects.
Monetary policies will be used to expand domestic consumption and encourage the best use of local government debt quotas. Efforts should be made to lend more support to enterprises, stabilize supply chains and optimize the industrial structure.
Under the principle that “houses are for living in, not for speculation,” the statement reiterated the need to stabilize the real estate market and for local governments to take measures to prevent developers from abandoning or failing to finish apartment projects. Meanwhile, measures to target financial crimes will be tightened.
For business, the three-year action plan (2020-2022) for reform of State-ownedenterprises (SOEs) will continue. The leadership sought to boost initiatives among SOEs, private enterprises and foreign-invested enterprises, and proposed that SOEs and private enterprises develop and explore new fields, as well as promote more foreign investment in China. ��
In the second half, efforts will be made to expand exports and imports, particularly those relevant to advanced technologies and the Belt and Road Initiative.
Three days before the meeting, the CPC held a symposium with non-CPC members to solicit their opinions and suggestions on economic development, where attendees proposed their concerns and suggestions on releasing consumption potential, increasing financial support in key areas, promoting employment for young people and rural people working in urban areas and overcoming bottlenecks in technologies.
According to the National Bureau of Statistics, China’s GDP growth in the first half of the year was 2.5 percent. Despite the Covid pandemic outbreak in Shanghai in March and April and then in Beijing in May, enterprises above designated size (with annual revenue of above US$3 million), saw 3.4 percent growth in industrial value-added from January to June, with the year-on-year growth rate in June alone rising by 3.2 percent compared to that in May, indicating fast production recovery. In the same period, retail sales of consumer goods dropped by 0.7 percent year-onyear, with the Consumer Price Index (CPI) rising by 1.7 percent. Although consumption rose in June, experts said boosting consumption in the second half will require a concerted effort.
Despite a drop in April, China’s foreign trade quickly returned to growth in May and June. Customs data showed that imports and exports in the first seven months grew by 10.4 percent year-on-year, with exports growing by 14.7 percent and imports by 5.3 percent. But given the increasingly complicated international situation, experts warned there is less room for export expansion and called to quickly cultivate new growth points. 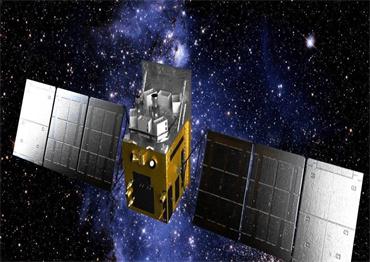 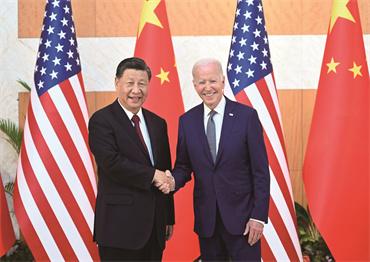