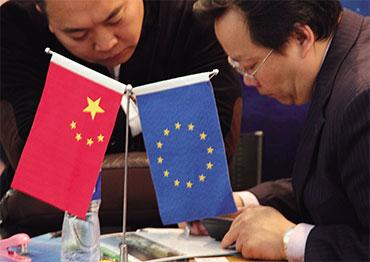 Leaders of China and the European Union announced on December 30, 2020 that negotiations on the China-EU Comprehensive Agreement on Investment (CAI) were completed on schedule.

Leaders of China and the European Union announced on December 30, 2020 that negotiations on the China-EU Comprehensive Agreement on Investment (CAI) were completed on schedule.
Talks started on a China-EU bilateral investment treaty in 2013. The CAI focuses on increasing access to each other’s markets by introducing Pre-establishment National Treatment and a negative list system. According to the EU, when the CAI officially takes effect after nations ratify it, China will expand EU firms’ access to manufacturing, telecommunication, finance, private medical care, transportation and cloud services, and the EU in return will loosen restrictions for Chinese firms to enter strategic fields such as renewable energy.
It means the two sides will benefit from each other in more fields. According to the EU data, China surpassed the US to become the EU's biggest trade partner in the first ten months of 2020.
Given China is less open than the EU, analysts said the CAI will encourage more openness and help the country gain more foreign experience in less-advantaged areas. The EU will gain access to a bigger Chinese market, such as in luxury cars where the EU is advantaged, which will help economic recovery following the Covid-19 pandemic.
Although China and the EU have not yet defined the specific clauses of the CAI, Chinese officials revealed that the agreement is bound by high standards.
An official from China’s Ministry of Commerce told media that the CAI will cover market access commitment, fair competition, sustainable development and dispute resolution, all the rules of which are equal for both sides. The official said that both sides value a rule-of-law business environment and had reached consensus during the negotiations on issues of technology transfer, norm defining, information transparency and financial supervision.
“Compared to the WTO entry [agreement], the CAI emphasizes the institutions more. This means that China’s investment mode is advancing to a higher-level of openness,” Tu Xinquan, director of China Institute for WTO studies, University of International Business and Economics, told Nanfang Weekly.
The China Youth Daily cited Wang Huiyao, chairman of the Center for China and Globalization, as saying that the CAI is another milestone for China to promote international investment and trade following the Regional Comprehensive Economic Partnership (RCEP), the Asia-Pacific free trade deal which was signed in November 2020. The CAI will greatly increase the whole world’s confidence in economic recovery following the pandemic.
According to EU rules, the CAI will not take effect until every member country of the EU ratifies it. 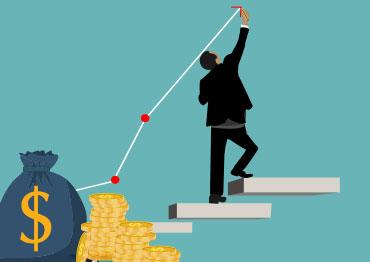 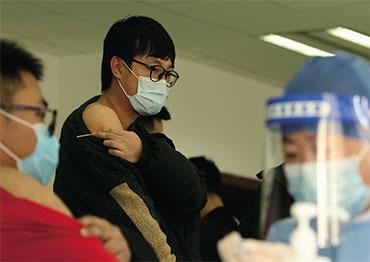 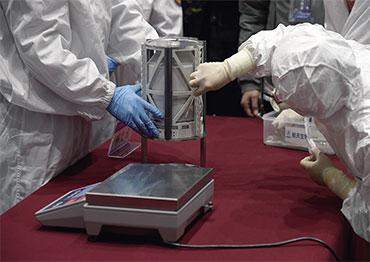