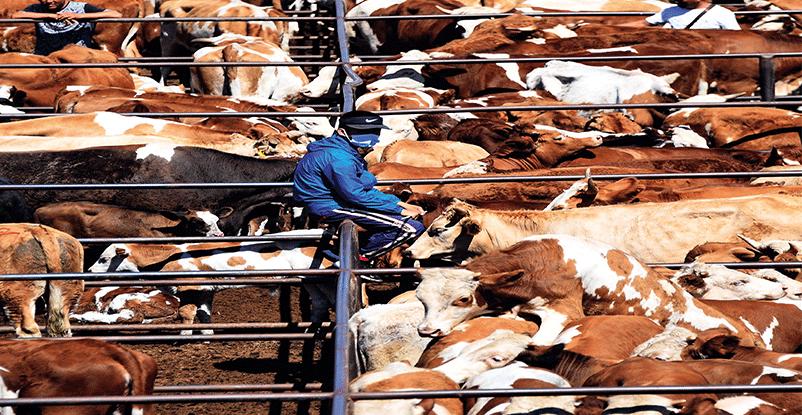 The central government has provided sufficient financial support to poor counties, yet evaluating whether the money is spent effectively and efficiently remains a challenge 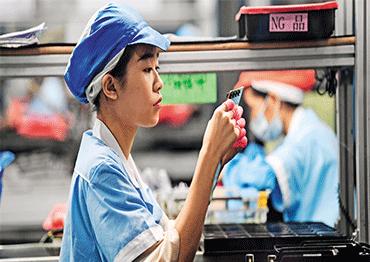 A woman from an impoverished village makes circuit boards in an electrical factory in Qinzhou, Guangxi Zhuang Autonomous Region, May 29, 2019. The project is part of a program to find jobs for young people

Better Flexibility
The allocation and application of poverty alleviation funds used to be stringent, which restricted local authorities and sometimes left funds sitting idle. Wang told NewsChina that for a long time, the management and use of poverty relief were in the hands of different departments, which required county governments to report back on their use. If the central government allocated money for roads, it could not be used for anything else needed, like water facilities. There was no flexibility in deciding where to disburse funds. According to Wang, because poverty alleviation should be a dynamic process, this relatively fixed mechanism was not conducive to targeted poverty alleviation and often caused waste or left funds unused.
To tackle this problem, on August 8, 2014, the Leading Group on Poverty Alleviation and Development under the State Council issued the Opinion on Reforming the Management Mechanism of Financial Special Poverty Alleviation Funds, proposing reform of the mechanism for the allocation, use and supervision of funds. It stipulated that, from 2015 onwards, the majority of project approval rights would be handed to county authorities, as long as their decisions were in accord with central and provincial government rules.
On March 24, 2017, the Ministry of Finance announced it would no longer specify the scope of expenditures and adopted a negative list system to regulate and improve the efficiency of funds usage.
According to Wang, poverty alleviation funds could now be used across departments and in more practical ways to meet the actual needs of the county. As the career and the promotions of officials working in impoverished counties hinge on reaching poverty alleviation goals, they are sure to optimize the way the funds are used.
Another strength of the revamped system is to allow poor households to make their own choices in how they receive government assistance. Zhang Guo gave the example of a household in Beiminhe Gacha in Inner Mongolia. Wu Fuquan’s family was below the poverty line as his wife had chronic heart disease, Zhang said, but since 2016, Wu’s family has received targeted poverty relief. In 2017, Wu’s family was relocated to a new 40-square-meter apartment under a government-sponsored initiative. In 2018, Wu started breeding livestock and operated a vegetable greenhouse, and Wu was also employed as a forest ranger earning up to 10,000 yuan (US$1,495) a year. By 2018, Wu’s annual household income was 6,264 yuan (US$936), and by the end of 2018, the family overcame extreme poverty according to the national standards. 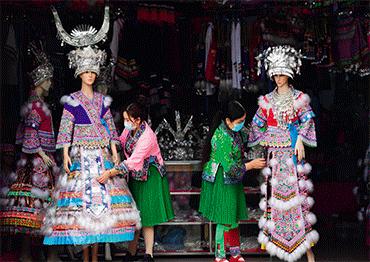 Efficiency Challenges
Among all these achievements, efficient use of funds remains a challenge. Wang Sangui told the reporter that industry-oriented poverty alleviation should follow the market rules in choosing which industry to develop rather than allowing the government to excessively intervene and promote a certain industry.
A lot of failed attempts in promoting local poverty alleviation projects have caused both financial losses and hurt poor farmers. For example, during a recent visit to rural villages in Southwest China’s Yunnan Province, NewsChina found that projects to plant Paris polyphylla, a flowering plant known as love apple in English and chonglou in Chinese, which is used in Chinese herbal medicine, were seen as very promising. At first, high prices allowed some farmers to get wealthy, but as more people started to grow the herb, the glut in supply sent prices plummeting. “Now villagers in our area don’t even harvest chonglou, because although it took them three to five years to grow the plants to maturity, the prices are too low to cover costs and labor,” said a villager surnamed Chen in Dulongjiang, one of the most remote and poor areas in northwestern Yunnan Province. “Illiterate farmers couldn’t predict that oversupply of these herb products would one day result in a bubble.”
In 2017, the Ministry of Finance and the State Council Poverty Alleviation Office disclosed a failed poverty alleviation attempt. In 2016, Xiji County of Ningxia Hui Autonomous Region spent 28.3 million yuan (US$4.23m) to purchase over one million guinea fowl babies and distributed them to 27,000 poor households for breeding projects. Yet lack of investigation into whether the species could be properly raised in local conditions meant few guinea fowls survived. In addition, sales were poor and so the project did not economically benefit local households.
Wang Sangui said there have been similar problems in many places. “Industry takes time to develop, and local governments can’t rush in a bid for success. They need to follow the rules of the market.” An editorial in the People’s Daily in early 2017 stated that “to develop industry, we should empower farmers, increase project participation and avoid government decisions overriding the will of the general public.”
“The most important thing is to understand the market accurately and avoid oversupply caused by the government’s encouragement of excessive development of a certain industry,” Zhang Qi, dean of the China Institute of Poverty Alleviation with Beijing Normal University told NewsChina. “Governments at all levels must respect market and economic laws in choosing the right type of industry for poor areas to develop.” 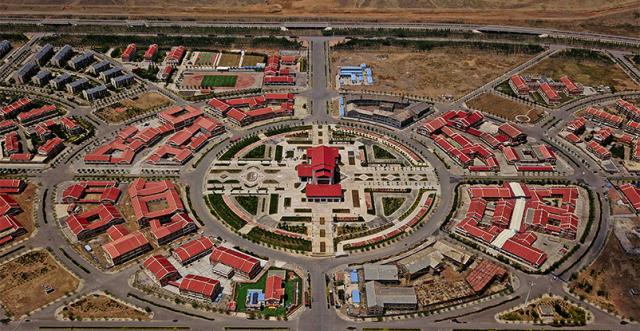 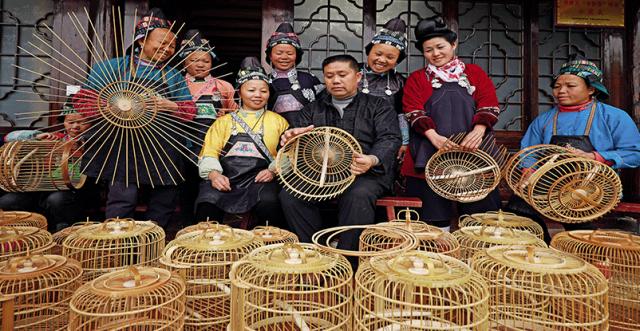 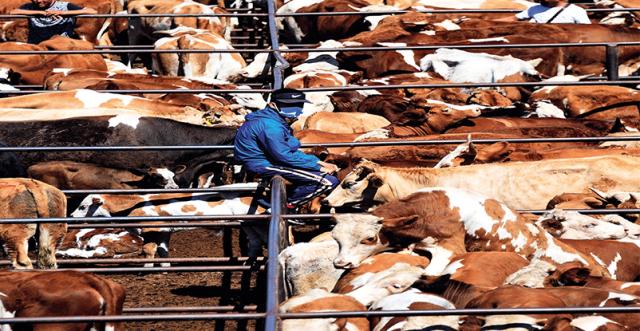 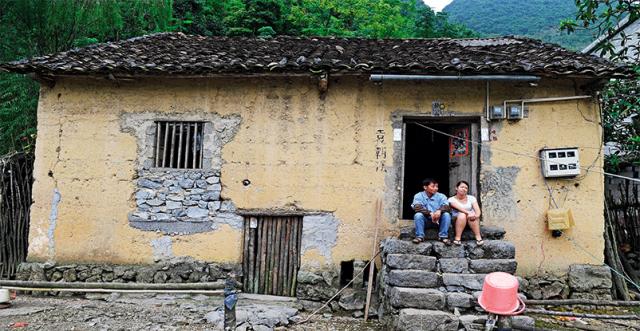