As the Chinese economy appears to have arrived at a crossroad, the government must keep a clear head about the risks of liberal monetary policies and refrain from resorting to quantitative easing

China’s economic slowdown continues, recording 6 percent GDP growth in the fourth quarter, the lowest in 27 years. Given the mounting economic challenges, the Chinese government is now under pressure to further liberalize its monetary policies.
On November 21, China’s central bank lowered the seven-day reverse repurchase rate from 2.55 percent to 2.5 percent. In the meantime, the central bank also injected a net 180 billion yuan (US$25.7b) of cash into the monetary system through open market operations. Many believe that it marks the beginning of more liberal monetary policy in the following months. But so far, officials have been unclear about their stance on the issue.
During the New Economy Forum on November 21, Zhou Xiaochuan, former governor of the central bank, said that with an interest rate much higher than many Western countries, China has ample room to deal with its economic slowdown. But he warned that China needs to coordinate its monetary policy with fiscal policy to achieve its goal.
As the Chinese economy appears to have arrived at a crossroad, the government must keep a clear head about the risks of liberal monetary policies and refrain from resorting to quantitative easing.
China’s past experience, such as the 4 trillion yuan stimulus package launched in 2008 during the global financial crisis, has shown that a liberal monetary policy would jeopardize economic
restructuring, the core objective of China’s economic policy, by pushing up inflation rates and allowing inefficient and redundant industries to persist.
A liberal monetary policy would exacerbate the already serious debt problem State-owned enterprises and local governments face. The debt problem has long been considered a major threat to China’s financial stability, and tackling it has become a major task in recent years. By loosening monetary policy, SOEs and local government will find new room to borrow more funds to deal with their insolvency, which would only entrench the debt problem.
Finally, a liberal monetary policy would inject more liquidity into real estate, creating more of a bubble in the sector. Both experts and officials agree that rocketing housing prices are behind various economic and political problems, and the Chinese government has taken efforts to cool the sector. All these efforts would be in vain if a liberal monetary policy is adopted.
Rather than taking the easy way of quantitative easing, China should take another approach, which is daunting in the short term but could benefit the Chinese economy in the long term.
A major focus should be addressing the monopoly of financial institutions. It is estimated that the profits of the 35 publicly listed financial institutions account for over 50 percent of the entire profits achieved by the more than 3,000 publicly listed companies. The reason behind the large portion enjoyed by the banks and other financial institutions is not that they are more efficient and innovative, but due to their monopoly in the financial system.
Instead of liberalizing monetary policy, China should liberalize the financial system to increase the efficiency and effectiveness of financial flow and financial investment.
To achieve such goals, China needs to adopt a more comprehensive approach, as Zhou Xiaochuan suggested, combine its monetary and fiscal policies and focus on not just battling the economic slowdown, but on achieving more balanced and healthier development. 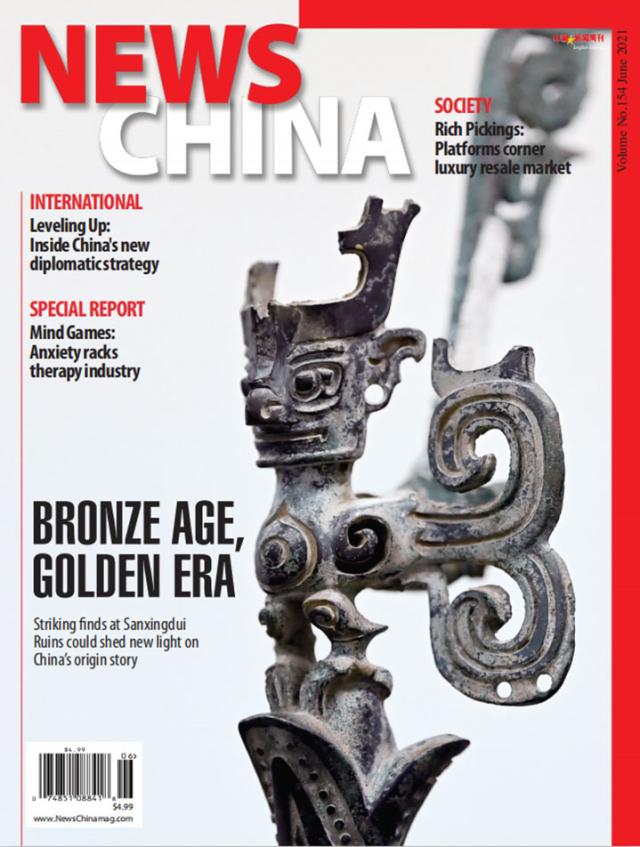 China needs to be proactive in tackling the demographic crisis