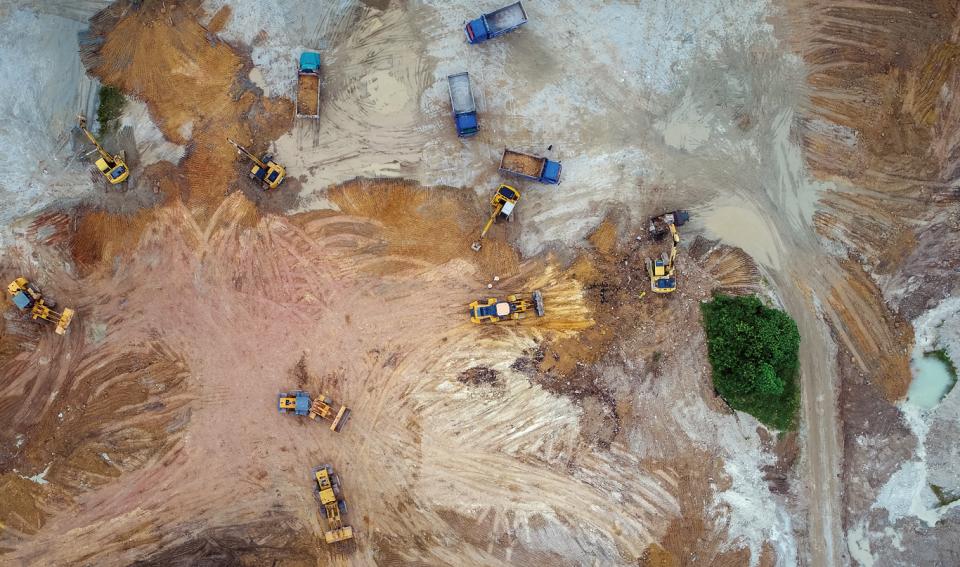 China faces a severe shortage of sand and gravel amid a construction boom and stringent environmental policies. Can machine-made alternatives meet the massive demand? 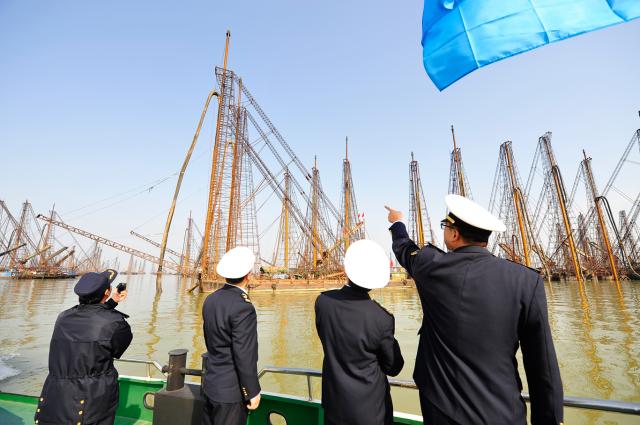 Seeking Alternatives
A research paper published in the journal of Management on Rivers and Lakes by Fan Xiaowei, an employee at the Anhui Water Resources Bureau in 2018, said that China’s sand and gravel management has been treated mainly as a water activity and its market demands have largely been overlooked. He pointed out that in order to cut the profit chain of illegal sand exploitation, it is urgent to take action from the supply side.
“When we consider the available sand, we have to consider what sand is available in a manner that is sustainable and minimizes the environmental impact, while also realizing that sand is a vital ingredient for modern society and the livelihoods of many,” said Jim Leonard.
Man-made sand and gravel have become popular alternatives in facing the sand shortfall. Professional machines are used to break rocks and produce aggregates in different construction grades. In China’s western mountainous province of Guizhou, machine-made sand is the most common product on construction sites. Amid the rising price of sand, Guizhou is the cheapest source of sand for nearby provinces. In September 2019, the Ministry of Industry and Information Technology sought advice from the local government of Guizhou to cooperate on sand production.
According to statistics from the China Aggregates Association, machine-made sand accounts for 80 percent of China’s total consumption. “Generally speaking, machine-made sand has become the most reliable alternative to support infrastructure construction,” said Song Shaomin, an architectural material professor at Beijing University of Civil Engineering and
Architecture. Song said that while the quality is in line with construction criteria, machine-produced sand is currently unable to match that extracted from lakes and rivers.
Han Ming told NewsChina that machine-produced sand is not the only solution to address the shortage. He said that Huoshan County in Anhui Province has many old river channels and after large dams were built, the river channels were separated and some dried out. After
removing the surface layers, sand could be found two or three meters below.
“There are large reserves beneath these old water channels. If the government could issue some polices, their potential could be unleashed with scientific exploitation techniques,” Han said.
“The time has come to move from simply highlighting the issue of unregulated sand extraction to providing concrete steps and actions which can be implemented to help manage this resource,” Mette Bendixen, a research fellow at the Institute for Arctic and Alpine Research, University of Colorado, told NewsChina. 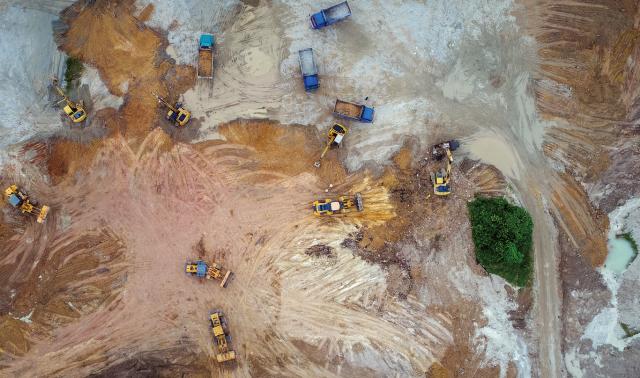 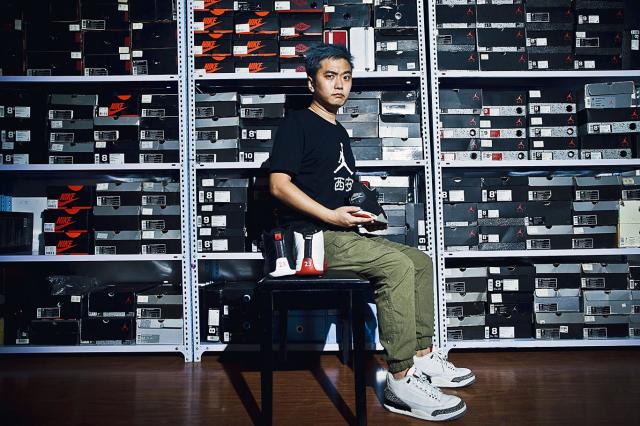 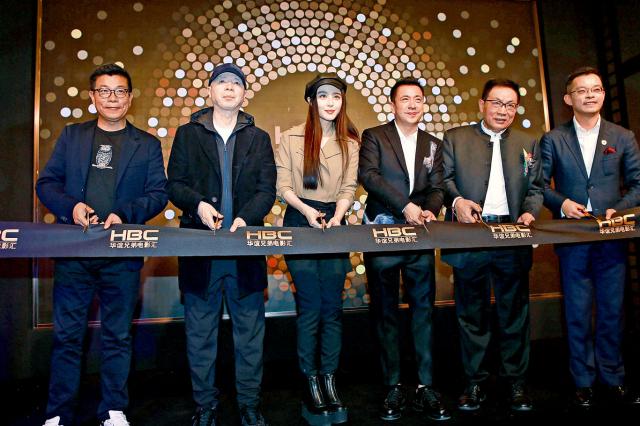