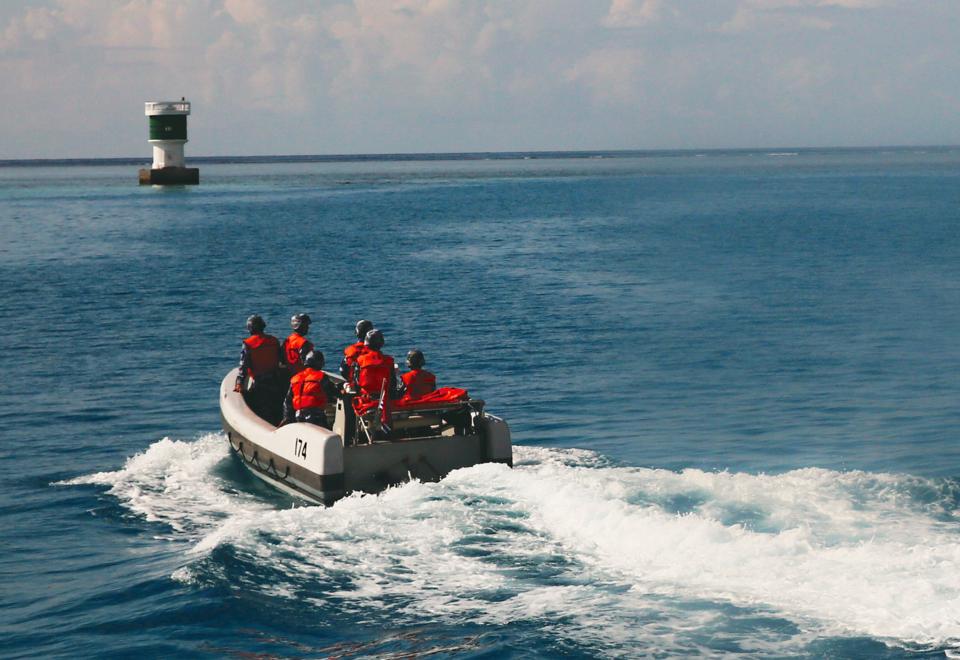 Despite offering extensive coverage of territorial disputes in the South China Sea, the basic Western media narrative on the positions taken by the various players in the ongoing disputes is both partial and misleading 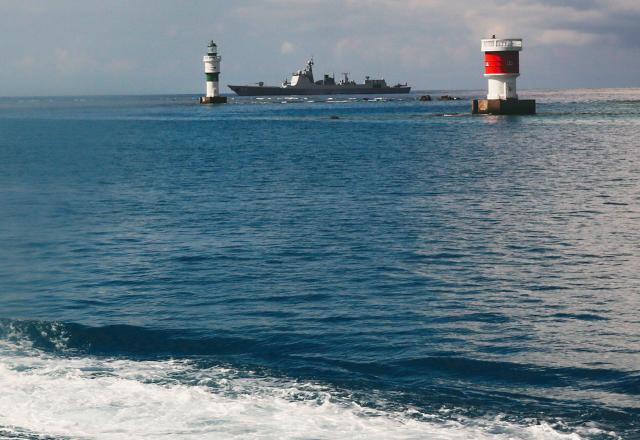 Chinese warships patrol near the Nansha (Spratly) Islands, May 8, 2016 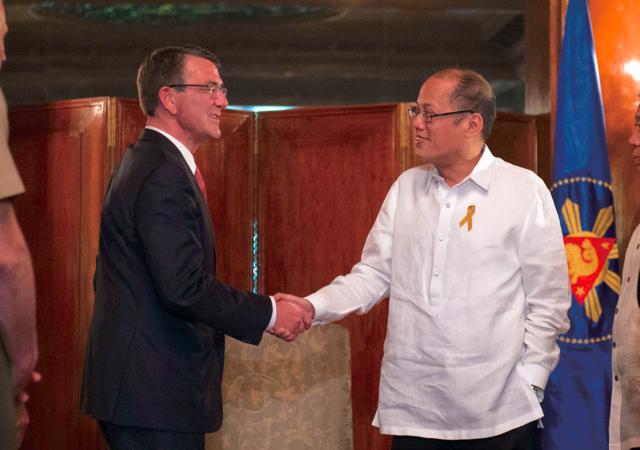 their shores, is partial and misleading. While this logic generally applies to the respective positions of the Philippines, Malaysia, Indonesia and Brunei, Vietnam is a major exception.
Vietnam claims both the Xisha/Paracel and Nansha (Spratly) islands in the South China Sea, though only a small portion of the Xisha/Paracel archipelago falls within 200 nautical miles of Vietnam’s coast. Contrary to popular perceptions, the majority of the Xisha/ Paracel island chain lies within 200 nautical miles of China’s Hainan Province.
For example, Yongxing (Woody) Island, the largest landmass in the Xisha/Paracel group, is about 300 kilometers (162 nautical miles) off the Chinese coast, and about 400 kilometers (216 nautical miles) from the Vietnamese coast. The Nansha/Spratly Islands are even further removed from the Vietnamese coast. Taiping/Itu Aba Island, the biggest in the group, is 580 kilometers away from Vietnam’s coast, far outside its EEZ.
Some may argue that Vietnam is just one of the five Southeast Asian countries that have a claim in the South China Sea. However, considering Vietnam’s disproportionate prominence in the recent disputes, the international media’s adoption of a “China vs. everybody else” approach regarding the legal basis for competing claims can seriously occlude the complexity of the disputes.
Vietnam is the only country locked in a dispute with China over the Xisha/Paracel Islands, which China has controlled since 1974, and is the country that has occupied the most islands and reefs in the Nansha/Spratly archipelago, an estimated 29 islands and reefs, more than the combined number occupied by all other parties, including China. By comparison, China only controls seven islands and reefs in the Spratly chain.
To some extent, Vietnam’s claims over the South China Sea are similar to those made by China. Hanoi argues that it was the Vietnamese, not the Chinese, who first discovered and occupied the islands. As a former French colony, Vietnam also considers France’s brief occupation of some of the islands in the 1930s a historical legacy it should inherit, and argues that it is Vietnam, not China, that should have been the legitimate administrator of the islands after they were liberated from the Japanese.
Therefore, it is incorrect to cast China’s claims as purely historical and all other players’ as EEZ-related. It might have behooved the international media to bundle China and Vietnam together instead of setting China up as sole antagonist. The China versus the world perspective adopted in discussion of the South China Sea also fails to distinguish between the quite separate legal disputes over the status of the Xisha/Paracel and Nansha/Spratly chains. While most of the Xisha/Paracels falls within China’s EEZ and has been under firm Chinese control for more than four decades, the Nansha/Spratlys have been carved up by various countries.
Only by understanding the difference between the two disputes can one understand the rationale behind recent exchanges between China and the US. As the US expanded its freedom of navigation operations from the Nansha/Spratly chain to sail within 12 nautical miles of islands in the Xisha/Paracels, it is not surprising that China considered the move an escalated provocation. In response, China has deployed advanced air defense systems and a J-11 fighter jet squadron in the South China Sea, basing both forces in the Xisha/Paracels. China has, however, refrained from making major military deployments in the Nansha/Spratlys.
While one may speculate over why the Western media has generally failed to offer a more complete picture of the dispute, it is understandable why the perpetuation of the above myths has been interpreted as an attempt to single out China as a particular threat.
To a large extent, a major reason the disputes have continued to escalate can be attributed to such myth-making on all sides of the argument, as misinformed people and decision-makers may seek to take action to exacerbate an already strained situation.
Avoiding oversimplified, shorthand narratives might make for a slower news day, but it would also create a better informed basis for debate and a less politically charged atmosphere in which the US and its allies can engage with China over this contentious issue. 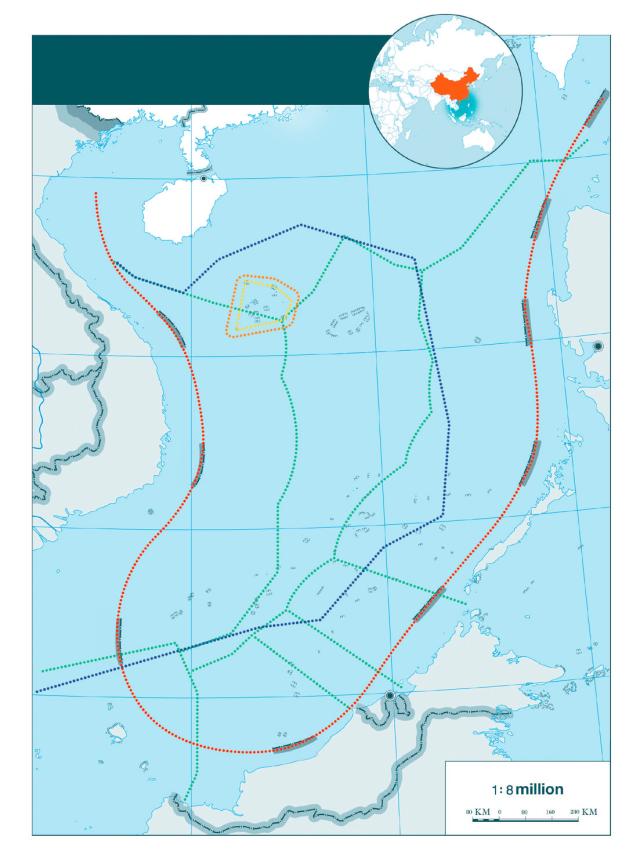 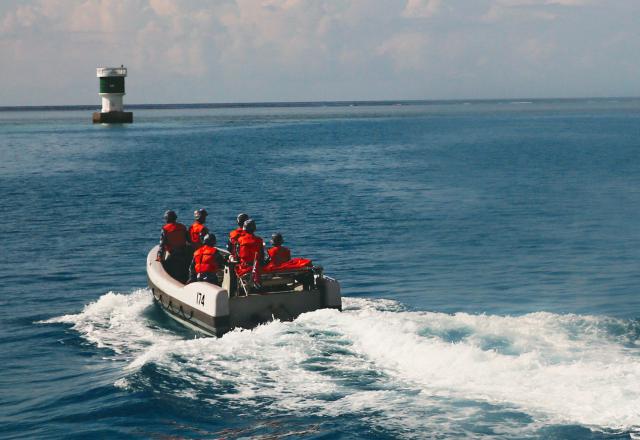