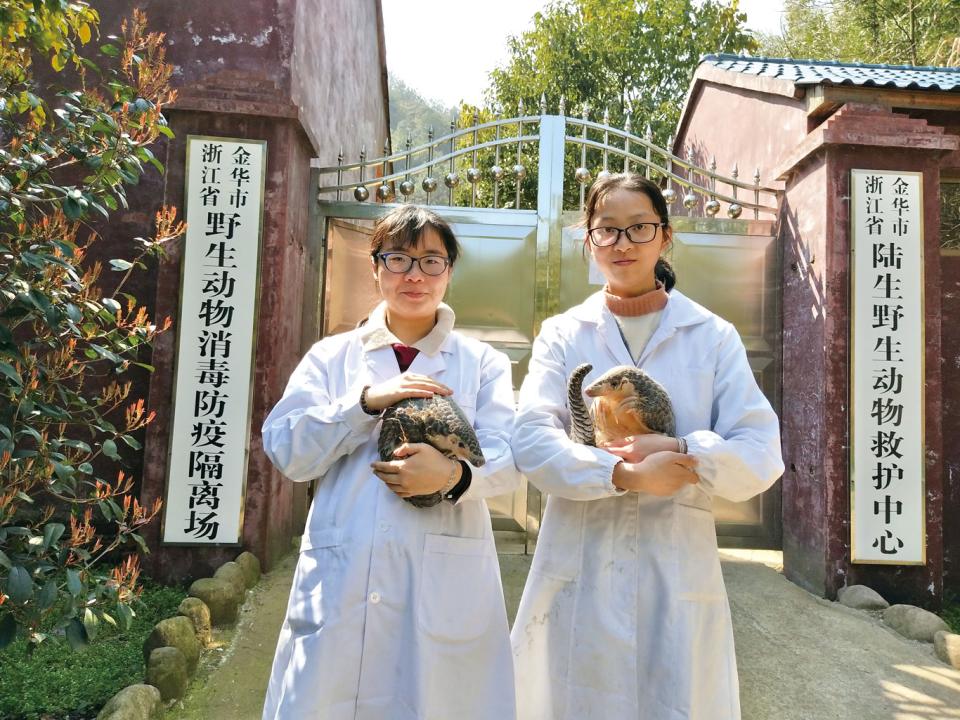 Due to illegal trafficking for use in medicine and for its meat, the pangolin is on the brink of extinction. While conservationalists and wildlife authorities in China are leading efforts to breed and rescue the shy creature, the trade persists. NewsChina investigates and looks at what can be done 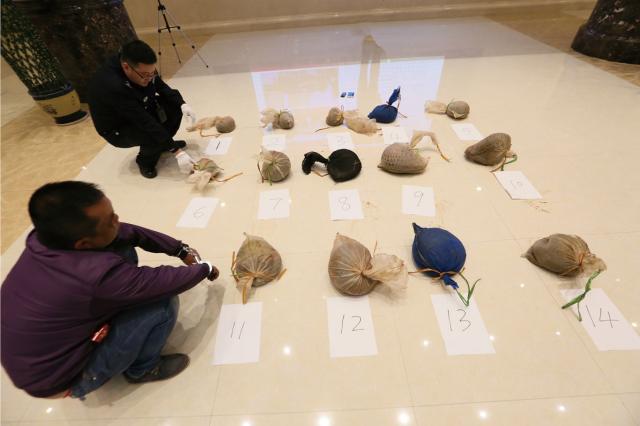 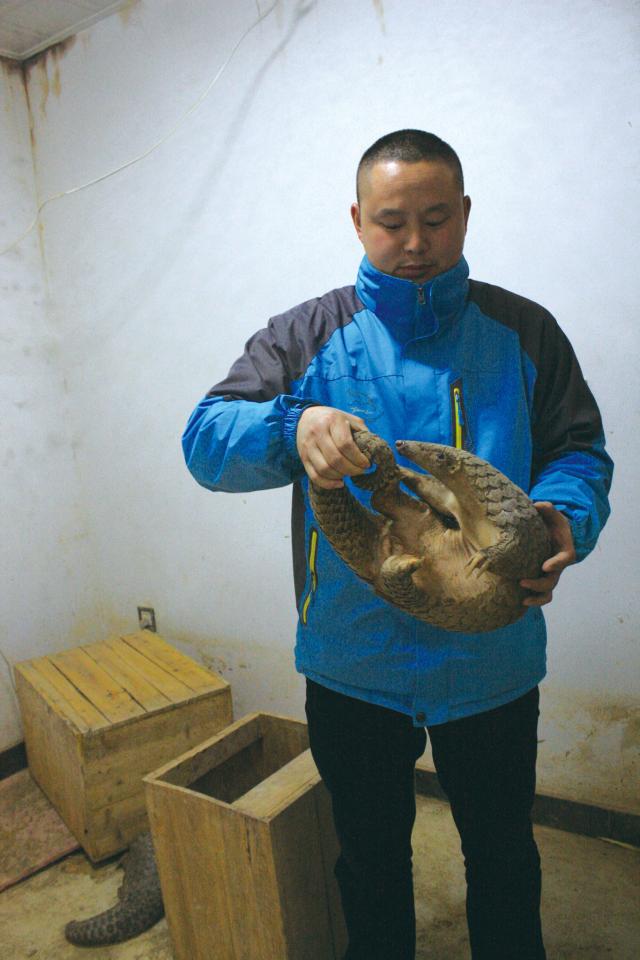 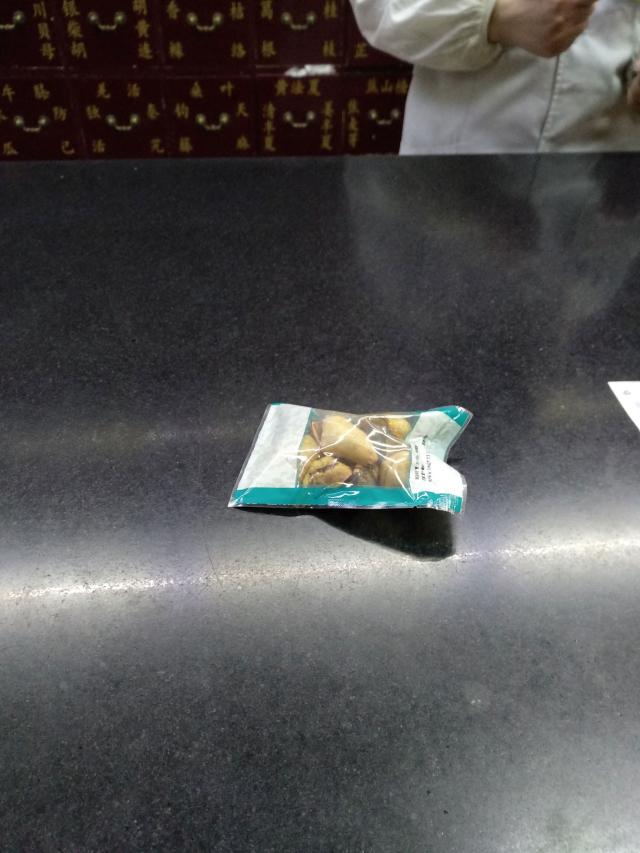 Rewild Attempt
Both inside China and internationally, considering the high mortality rate during capture and in captivity of the pangolin, some conservationists advocate a strategy of rewilding healthy pangolins into natural habitats. But pangolin experts like Wu Shibao argue scientists need to do more research first.
In late January 2019, the NFGA organized a meeting inviting forestry department representatives from nine southern provinces in China where pangolins used to reside to discuss future preservation measures. Zhang Siyuan from CBCGDF who participated in the meeting as an observer told the reporter that during the meeting, Guangxi Forestry Bureau revealed a plan to rewild two healthy Chinese pangolins.
However the real actions on the ground were not significant. After the expert group went to the reserve in late February, the scene of ranger Lu’s pangolin sighting, authorities in Guangxi convened a conference on March 15 in provincial capital Nanning to discuss possible procedures and evaluate potential sites.
“The discussion was not fruitful, and there was no timeline for the release of the two pangolins,” Zhang said after the conference. “Since Guangxi hasn’t been successful in its pangolin breeding attempts, which already resulted in the deaths of a large number of rescued pangolins, we are concerned about the future survival of the live pangolins in its provincial rescue center.”
From the pangolin expert point of view, rewilding also requires preparation and should not be done hastily. Despite successful captive breeding of pangolins at Taipei Zoo over the previous decade, Professor Ching-Min Sun from the National Pingtung University of Science and Technology, Taiwan, told NewsChina that rescued pangolins or their offspring from Taipei Zoo have never been released. Professor Wu Shibao also cautioned that more research should be done before real rewilding attempts take place.
There is a consensus from both domestic researchers and conservationists on calling for urgent increased preservation efforts and a complete prohibition of the use of pangolin scales for TCM, imitating the ban on tiger bones and rhino horn, adopted as early as 1993.
The NFGA did not respond to NewsChina’s repeated inquiries on when pangolin scales would be removed from the Pharmacopoeia of China, and be banned from any medicinal use. A source from the NFGA only admitted to the reporter in March that a reclassification of the pangolins protection status in China from a Class II to a Class I Key Protected Species will be made within this year.
“I hope there will be a designated reserve or national park for pangolins in China someday, and that I can see pangolins in the wild,” said Zhang Siyuan. “This is a dream of mine.” 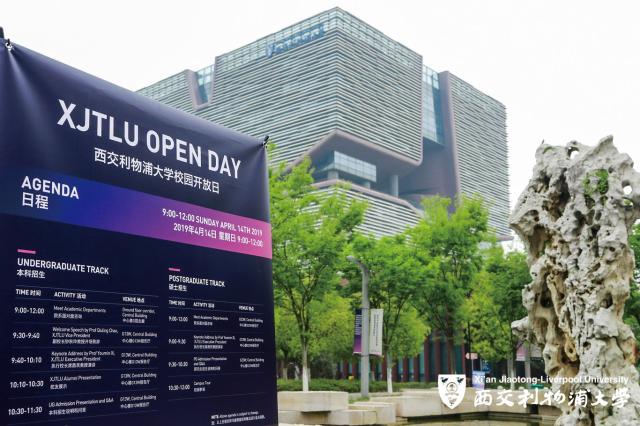 Suzhou: Where Schools and Talent Meet 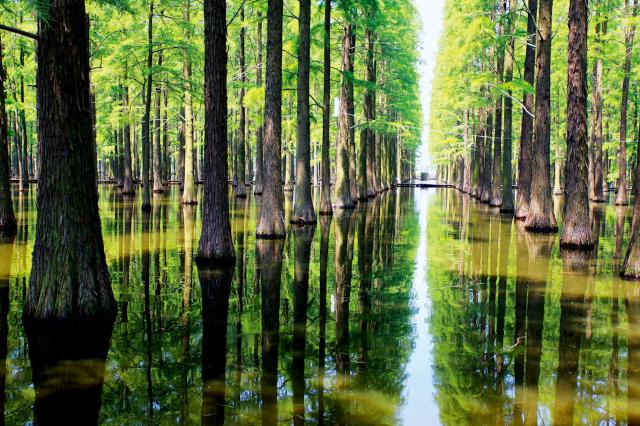 Turning the Tide of Extinction 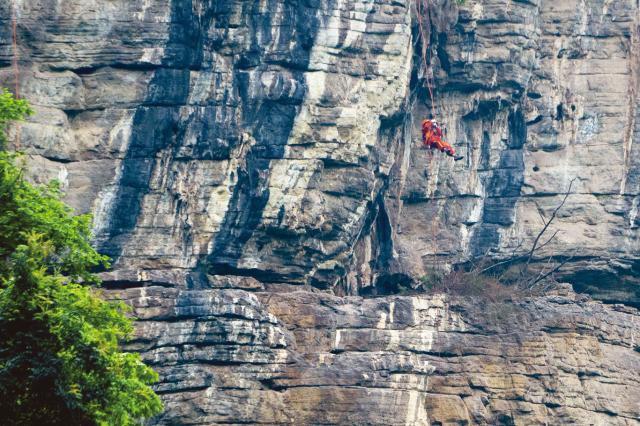