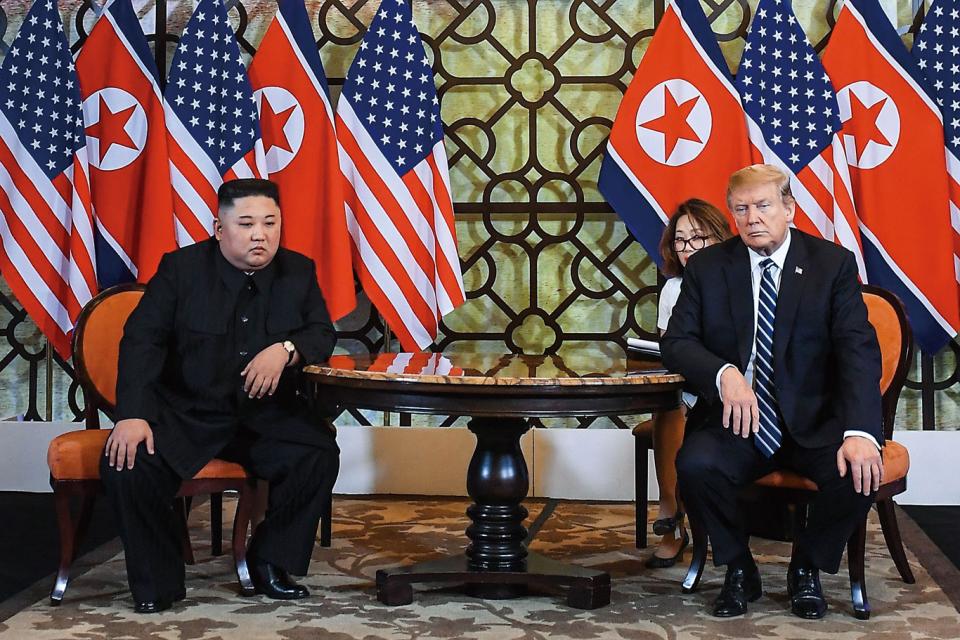 Amid great rhetoric, the US and North Korean leaders traveled a long way to their second summit, and despite their ‘mysterious chemistry,’ the leaders left empty-handed with the two sides pointing fingers at each other. What now for the nuclear negotiations? 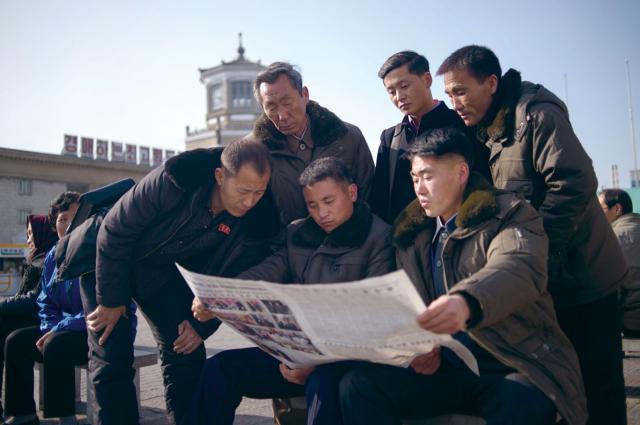 North Koreans in Pyongyang read a newspaper article about the second meeting between leaders Kim Jong-un and Donald Trump, February 28

Pyongyang’s Reaction
For almost two weeks following the fallout from the summit, Pyongyang neither confirmed nor denied Trumps’ claim that Kim promised not to resume nuclear and missile tests, nor did it
respond to the US announcement of a suspension of the joint military exercises with South Korea, or even whether it will continue to talk with the US.
When Kim returned to Pyongyang, he was greeted by enthusiastic crowds and a hero’s welcome, with North Korean State media hailing his trip as an enormous success.
North Korean State TV aired a documentary about the trip, in which Kim was quoted emphasizing that North Korea and the US must put an end to their decades-long animosity and confrontation, which some analysts interpreted as a sign that Pyongyang will continue negotiations.
According to Yang Xiyu, a senior fellow at the China Institute of International Studies, the collapse of the Trump-Kim summit does not mean the collapse of the overall negotiations.
“Past experience tells us that negotiations over the denuclearization of the Korean peninsula have always been complex, and have never completely stopped,” Yang told China’s State-run Xinhua News Agency. As all parties expect to benefit from the denuclearization process, the negotiations will continue, Yang said.
But many remain skeptical. Jin argued that Kim, who traveled for dozens of hours by slow train through China to get to Hanoi, went back almost empty-handed. He secured neither security guarantees nor economic support in the form of lifting sanctions from the US. Trump’s rhetoric about the “tremendous” economic potential of the country remains an illusion.
“The two leaders may just have missed the best opportunity to reach a deal,” Jin said. “As Trump’s priority will shift to the presidential campaign in late 2019 and 2020, there will be minimal time for a much-talked up third summit between the two, let alone a major breakthrough.”
It seems that Pyongyang has started to send its true message. Only days after the summit, the Washington-based Center for Strategic and International Studies released satellite images, claiming that North Korea’s Sohae Satellite Launching Station in Tongchang-ri has seen rapid rebuilding and may have “returned to normal operational status.” Kim agreed to shut down the Tongchang-ri test site after a summit with South Korean President Moon Jae-in in September 2018.
The US State Department responded that it was too soon to draw conclusions, but Trump's national security advisor John Bolton threatened that new sanctions could be introduced if Pyongyang did not abandon its nuclear weapons program.
As US-North Korea negotiations look to be in stalemate yet again, China’s Foreign Minister Wang Yi called for the two sides to come up with a “general roadmap” in “a phased and synchronized” fashion.
“All parties should have reasonable expectations. We should not set a threshold too high, nor should we unilaterally impose unrealistic demands,” said Wang on the sidelines of China’s annual session of the National People’s Congress in March.
“The key to solving the issue lies in not being a prisoner of history but in breaking the cycle of mistrust,” Wang added.
Finally, after staying silent for more than two weeks, North Korea’s Vice-Foreign Minister Choe Son-hui told reporters on March 15 in Pyongyang that Kim Jong-un is considering suspending talks with the US and may resume its missile and nuclear tests unless Washington makes concessions.
Accusing Mike Pompeo and John Bolton of creating hostility and mistrust between Kim and Trump, Choi said Pyongyang has no intention of yielding to US demands from the Hanoi summit, nor is it willing to engage in negotiations of this kind, though Choi said personal relations between the two leaders remain good and the chemistry is “mysteriously wonderful.”
It seems that Pyongyang too is taking an approach of combining threats and incentives in its talks with the US. With a lack of basic trust and a gap between the positions of Washington and Pyongyang, despite two summits between the two leaders, the prospect of eventual denuclearization on the Korean Peninsula appears to remain as uncertain as ever. 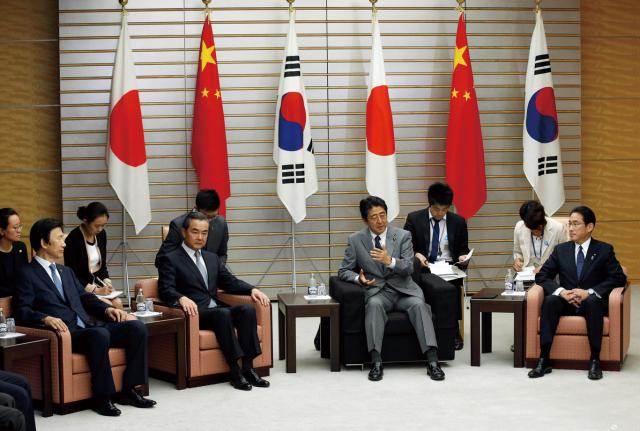 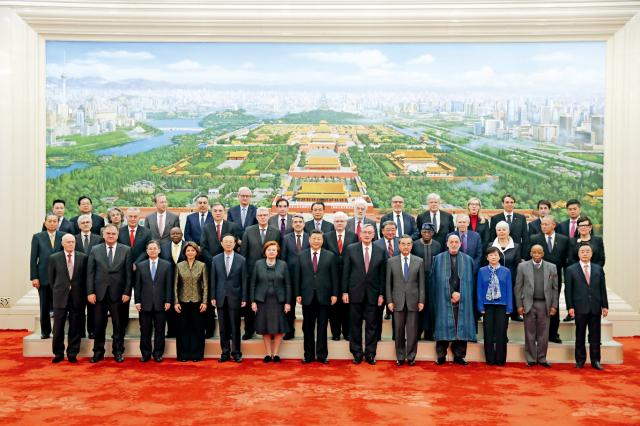 All In To Win 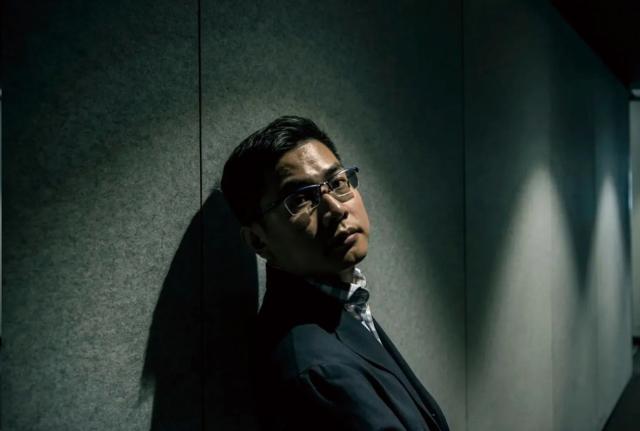