For Whom the Roads Toll

China has published updated regulations on its highway network, but will the new rules stamp out the enthusiasm for ever more loss-making roads? 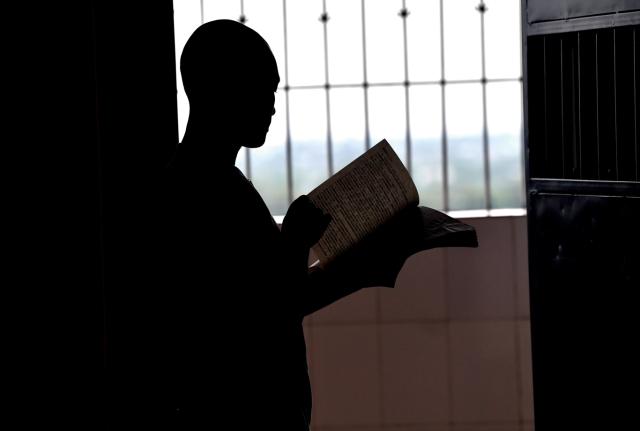 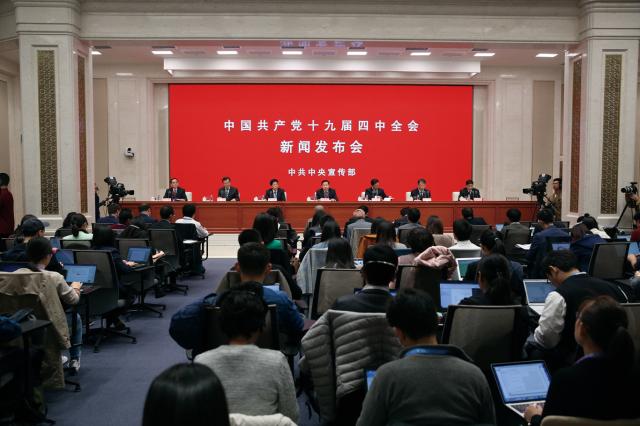 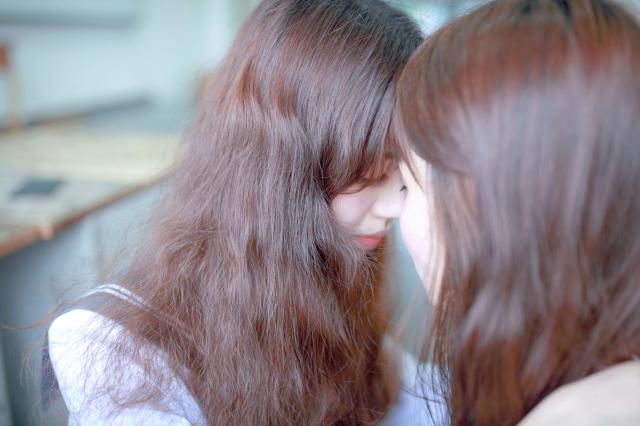