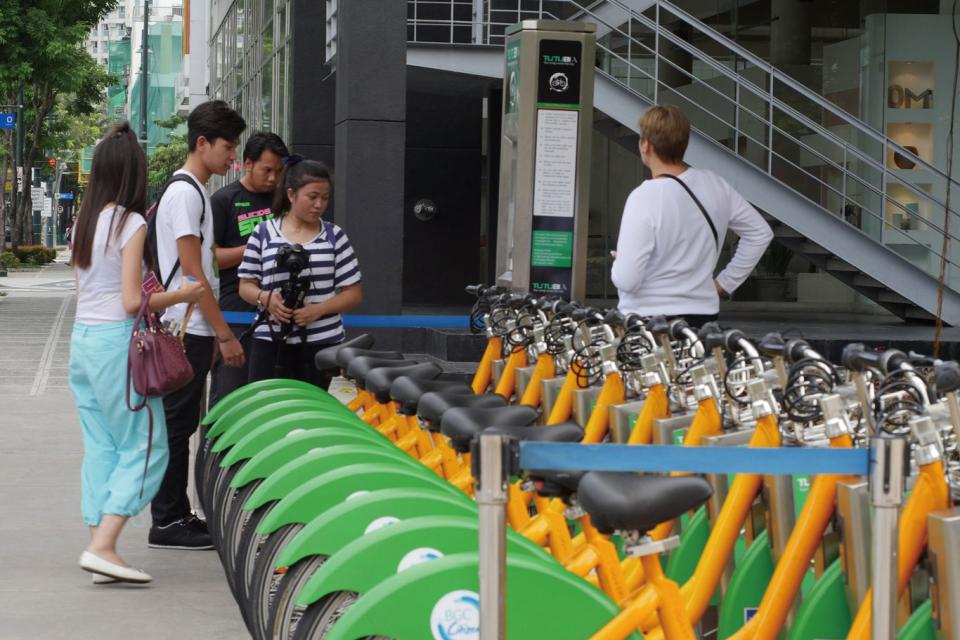 NC: What’s your vision of the AIIB’s status in the international financial system and its future development prospects?
JL: The AIIB is a new organization, with ample room for improvement. The AIIB will continue to draw insights from the experiences of other financial institutions. But in the meantime, the AIIB is qualified to be considered a high-standard international financial organization.
The AIIB will continue to take a prudent approach toward its future development. After all, the AIIB is one of many influential global financial institutions, which is still in its early stage of development. 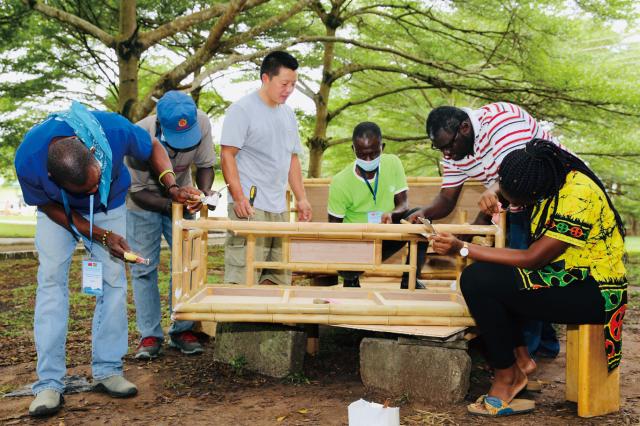 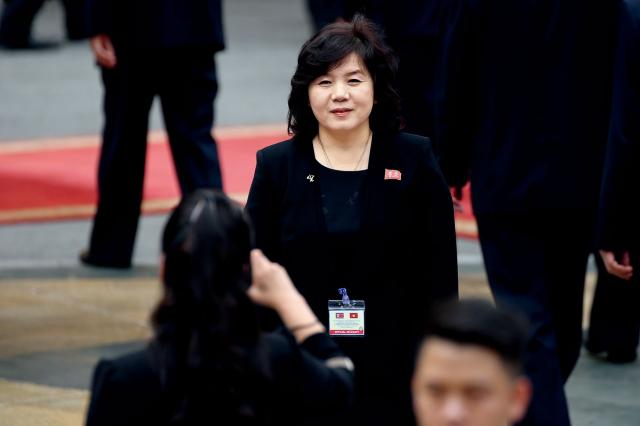 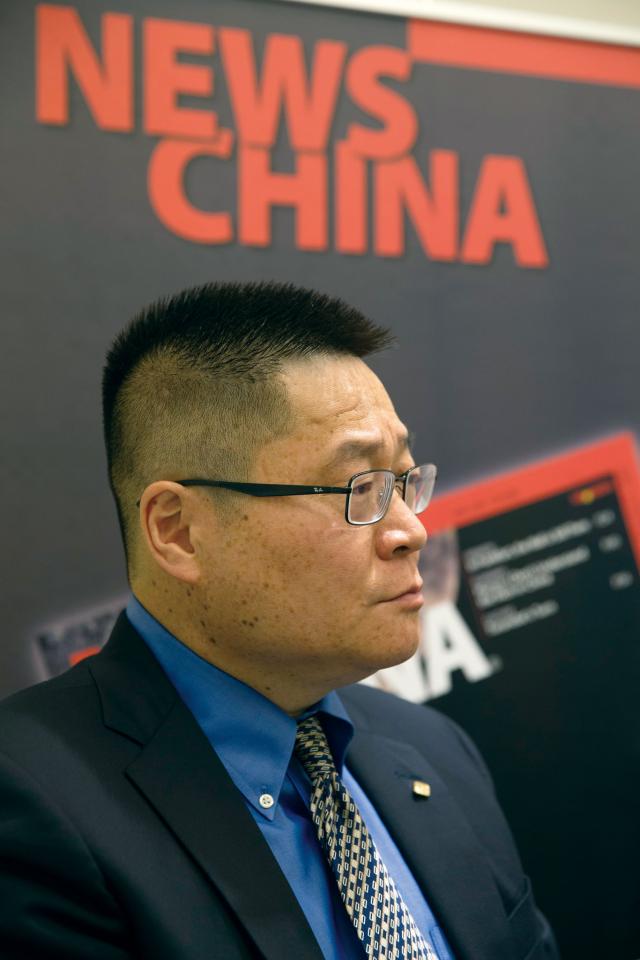