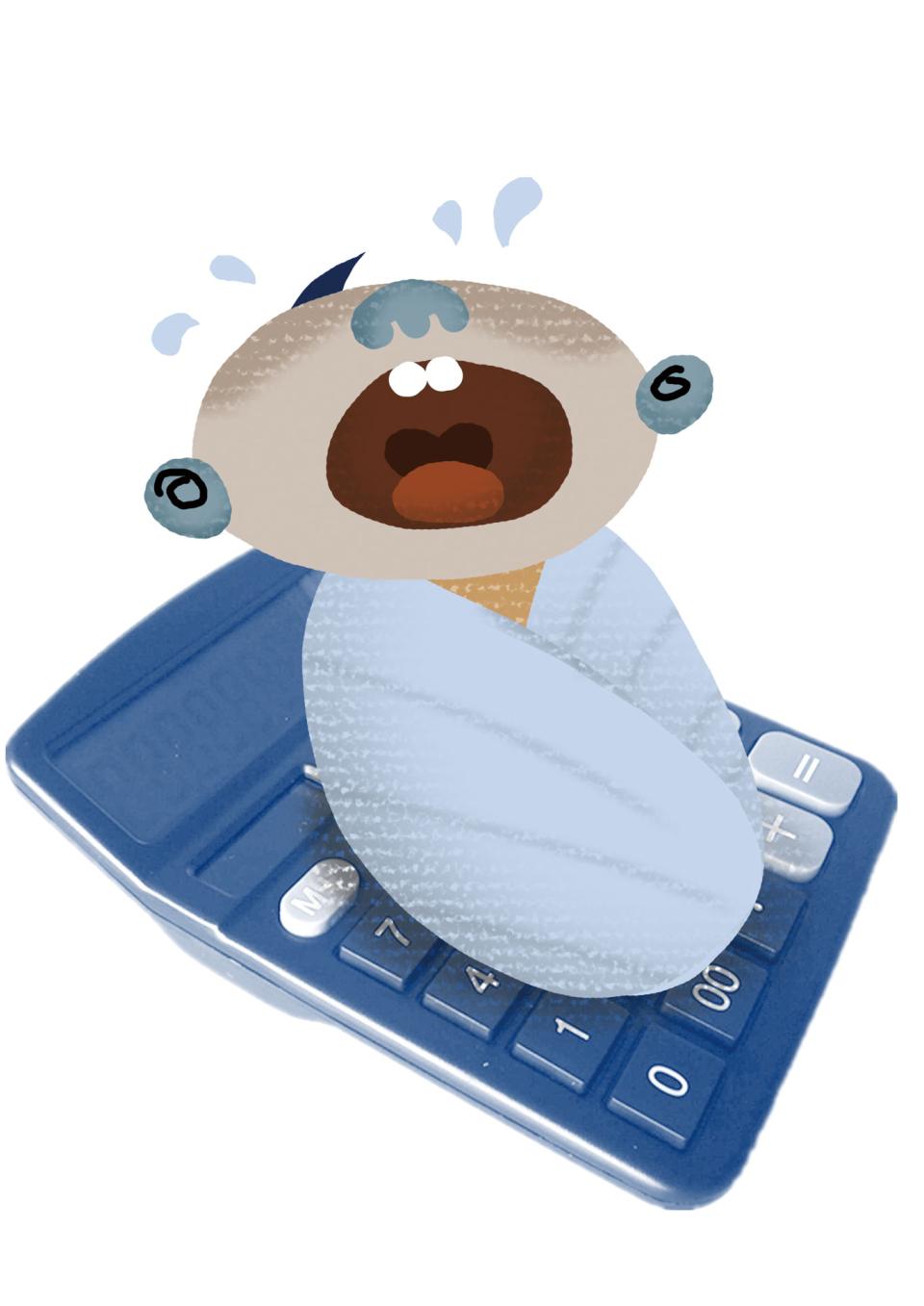 “Measures to boost the fertility rate should only be taken after we see what the fertility rate is when there is complete freedom to have children, but so far I haven’t seen any sign the government plans to fully lift the birth control policy.”
Zhang Juwei, deputy director of the China Population Association, suggesting the government allow people the freedom to decide how many children they have before launching any policies to encourage people to have a second child, in a recent interview with NewsChina’s Chinese edition. 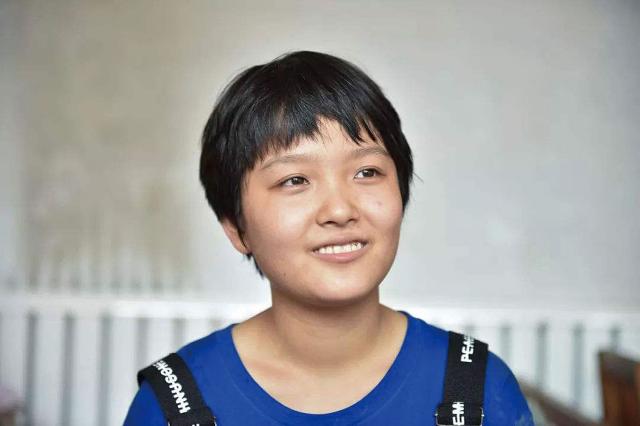 “Although it narrowed my vision, stabbed my self-esteem, and even took the lives of my loved ones indirectly, I still want to say thank you, poverty.”
Wang Xinyi, an 18-year-old student from a poor family in Hebei Province declining donations toward the cost of her studies in an open letter that went viral after she was admitted to Peking University. Wang insisted it was poverty that drove her to believe education was the only way to change her fate. 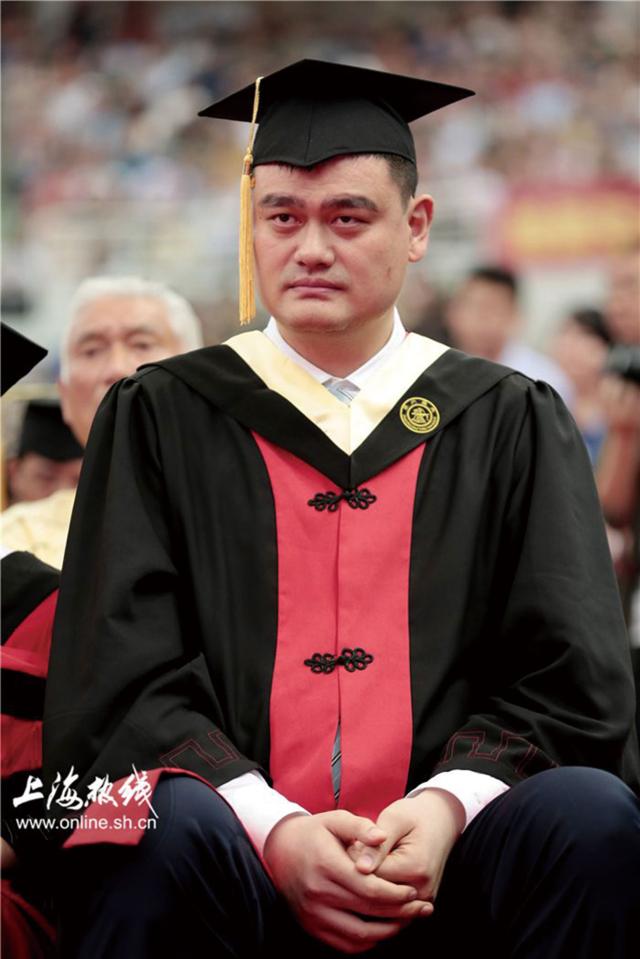 “Believe me, the future is in your hands. As a 38-year-old who spent seven years finishing college, I know exactly what I’m talking about.”
Chinese basketball superstar Yao Ming, who finally graduated from Shanghai Jiao Tong University this year, delivering a speech at the school’s 2018 graduation ceremony. 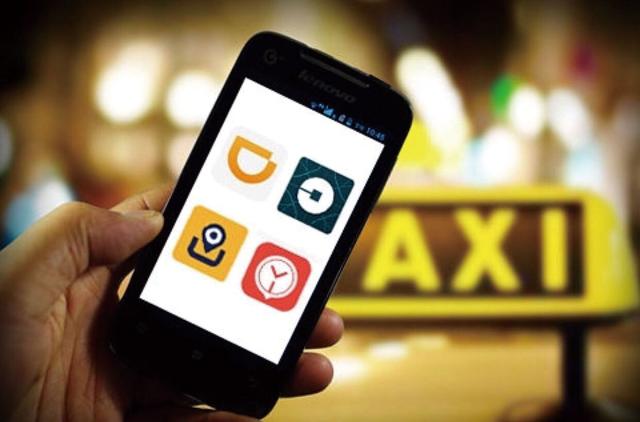 “The rectification and reorganization of the online ride-hailing sector should be based on an orderly market. Regulating it means neither letting it ride nor fully controlling it, or sacrificing convenience for the sake of one [government] objective.”
Chen Yongwei, a researcher and assistant director at the Network Economy Research Center at Peking University, talking about how to manage ride-hailing businesses at a recent forum organized by the China Academy of Information and Communications Technology. 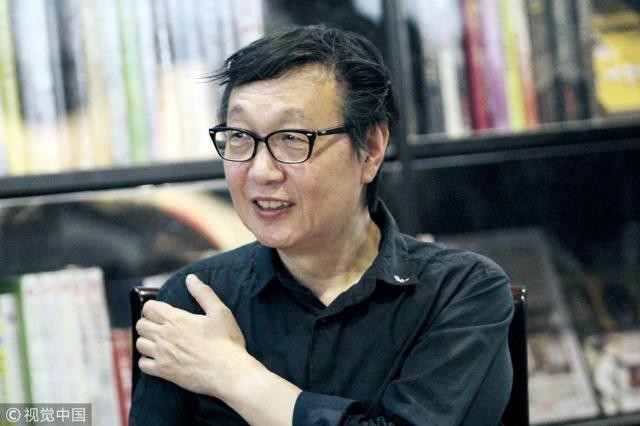 “If public opinion is made to focus on politics or money only, it will polarize the State will and the public interest. We intellectuals, I mean those in the broad sense, should try to change [such a possible] environment.”
Xu Zidong, a Chinese literature critic at the Hong Kong-based Lingnan University, talking about how to guide public opinion, in an interview with the Southern People Weekly, a Guangzhou-based magazine.
“The more serious a case is, the more transparent it should be. We must truly realize the right to know and the right to supervise which the laws confer to the public and the family of every victim.”
“Chang’an Jian” a well-known public account on Chinese social media app WeChat, questioning the commutation of Tian Wenhua’s life sentence to less than 16 years, without any public notification. Tian, former president of the Sanlu Group, was convicted over the 2008 toxic infant formula scandal.
“Internet finance does not deserve to be called a ‘success’ if it only innovates products and business models while leaving institutions unchanged and unreformed.”
Zhao Yao, a financial expert at Beijing Normal University, commenting on the future of internet finance in business magazine Caixin.
“The lack of public supervision disables communication between the public and the government, and when people find there’s no regular way to vent their opinion, their repressed resentment will explode in an uncontrolled way following any big incident. Against such a background, interaction between the public and the government is not benign, but a kind of mutual hurt and hostility which defeats the whole government response system.”
Cao Lin, a commentator for China Youth Daily, appealing for more freedom to express public opinion on his WeChat account.
“It is of great importance and necessity that we activate the right of interpellation of the National People’s Congress (NPC) and make it a powerful tool to supervise and regulate the way the government, the Supreme People’s Court and the Supreme People’s Procuratorate use their power.”
Tian Chengyou, deputy director of the legislative affairs commission of the Provincial People’s Congress of Yunnan Province, warning that the NPC has seldom implemented the supervision function entrusted to it, in a column in Caixin. 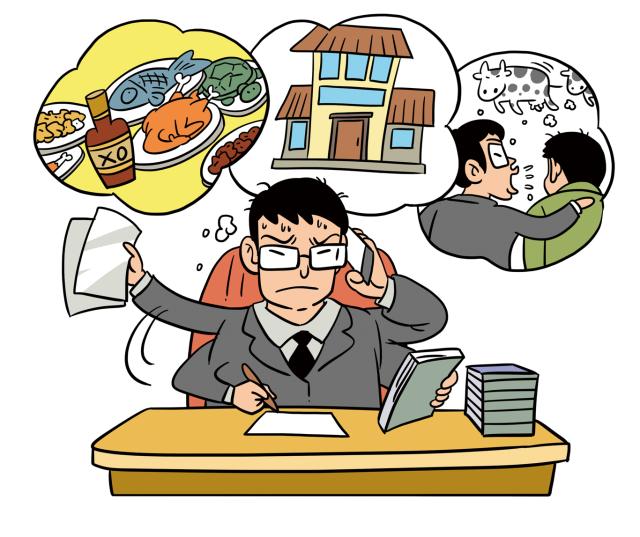 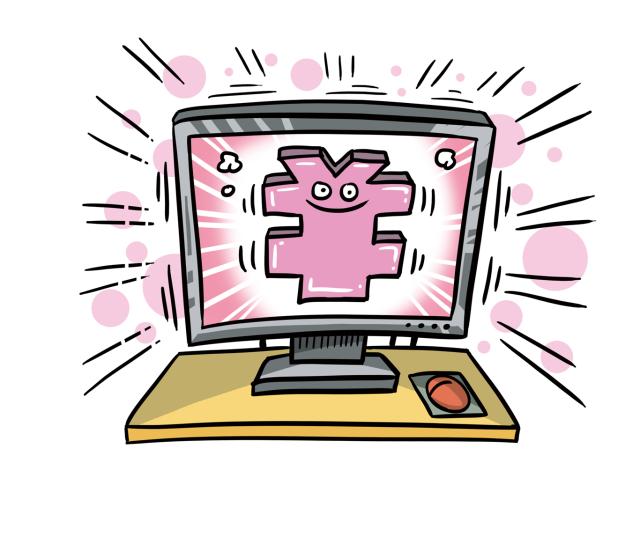 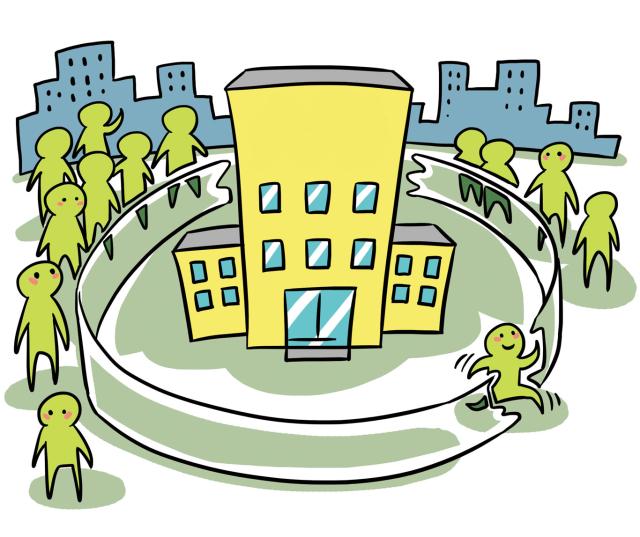 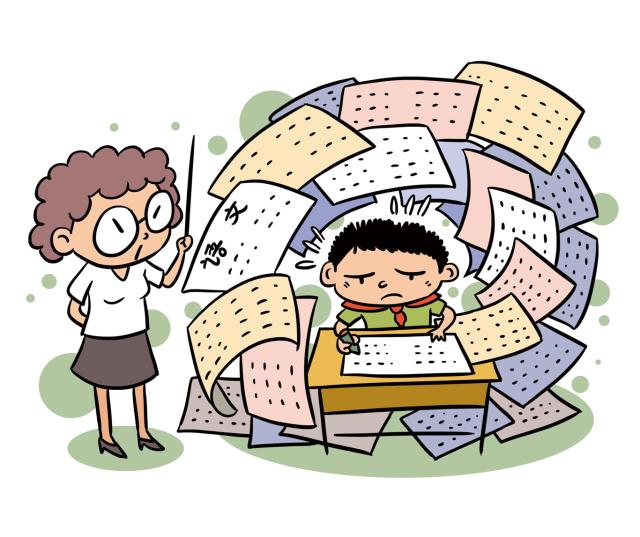