China’s latest economic figures show its resilience, not its vulnerability

To a large extent, the steady decline in GDP growth is caused more by the ongoing reform and China’s efforts to restructure its economy rather than the trade war 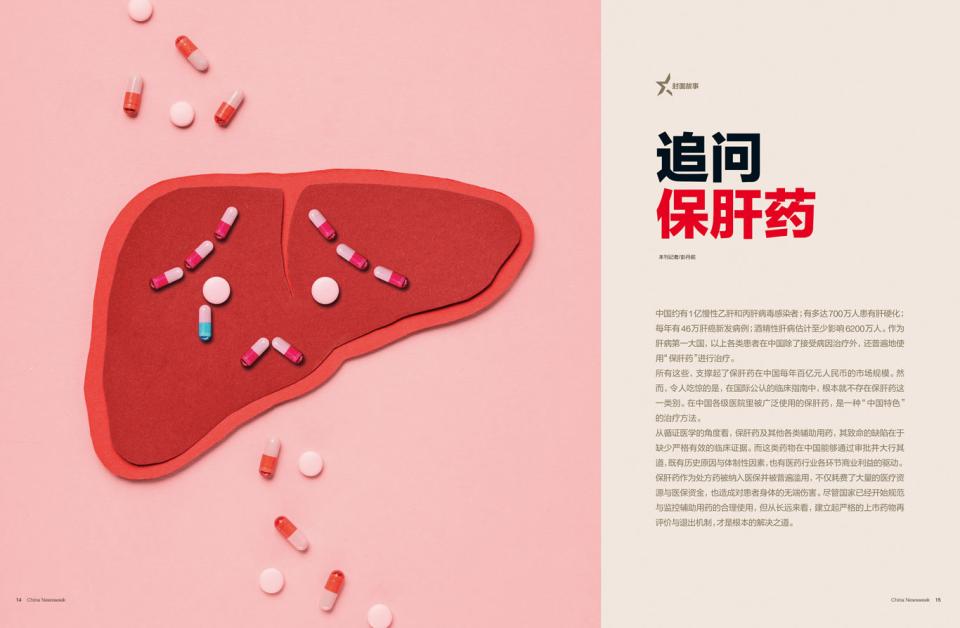 China is home to 100 million people who are infected with chronic hepatitis B and hepatitis C and seven million patients suffering from liver cirrhosis, with 460,000 people receiving a diagnosis of liver cancer annually. 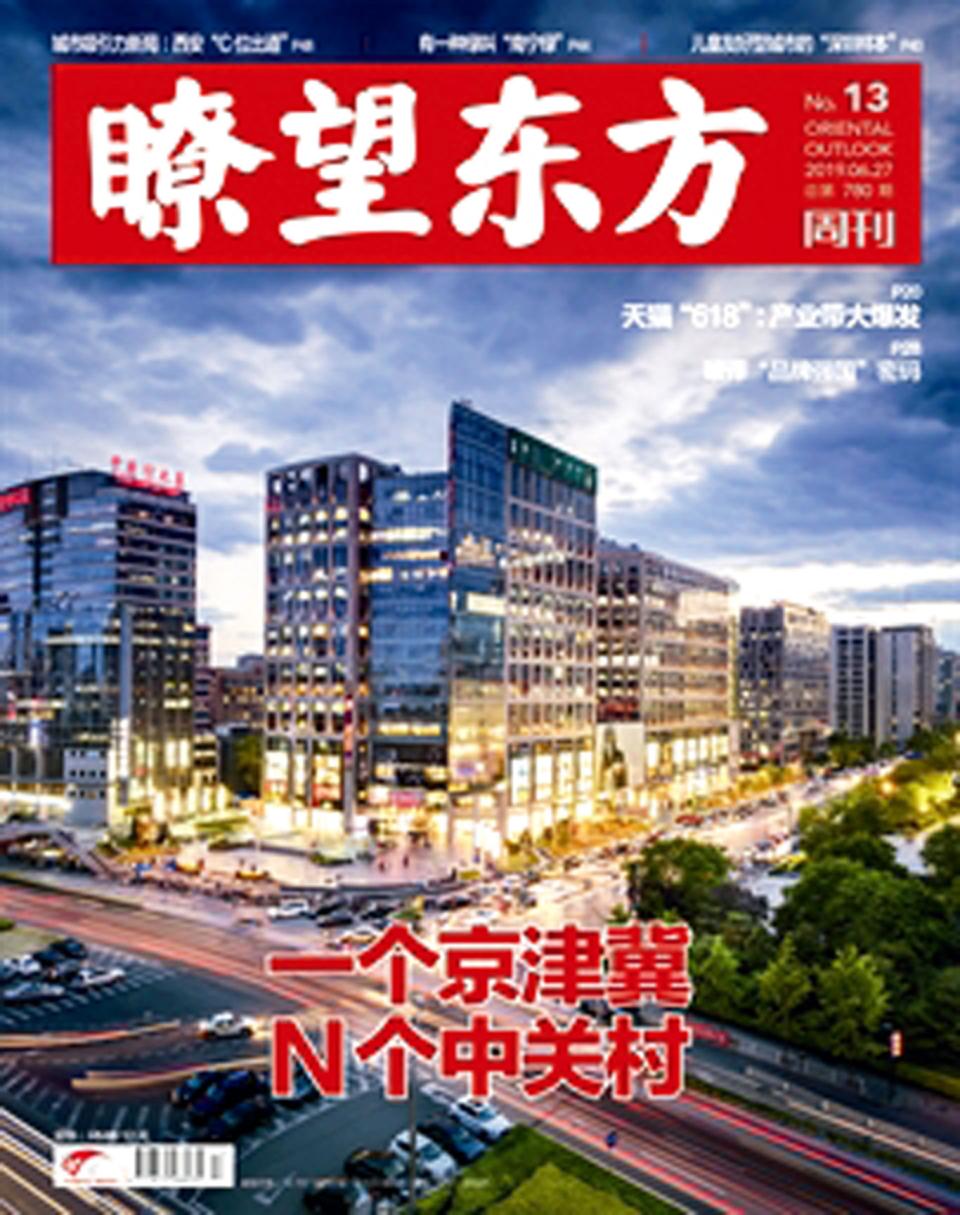 The Zhongguancun Science Park, China’s first national high-tech industrial park and a key innovative business incubator, has been a calling card of Beijing as the capital of politics, economy and science since its inception more than 20 years ago 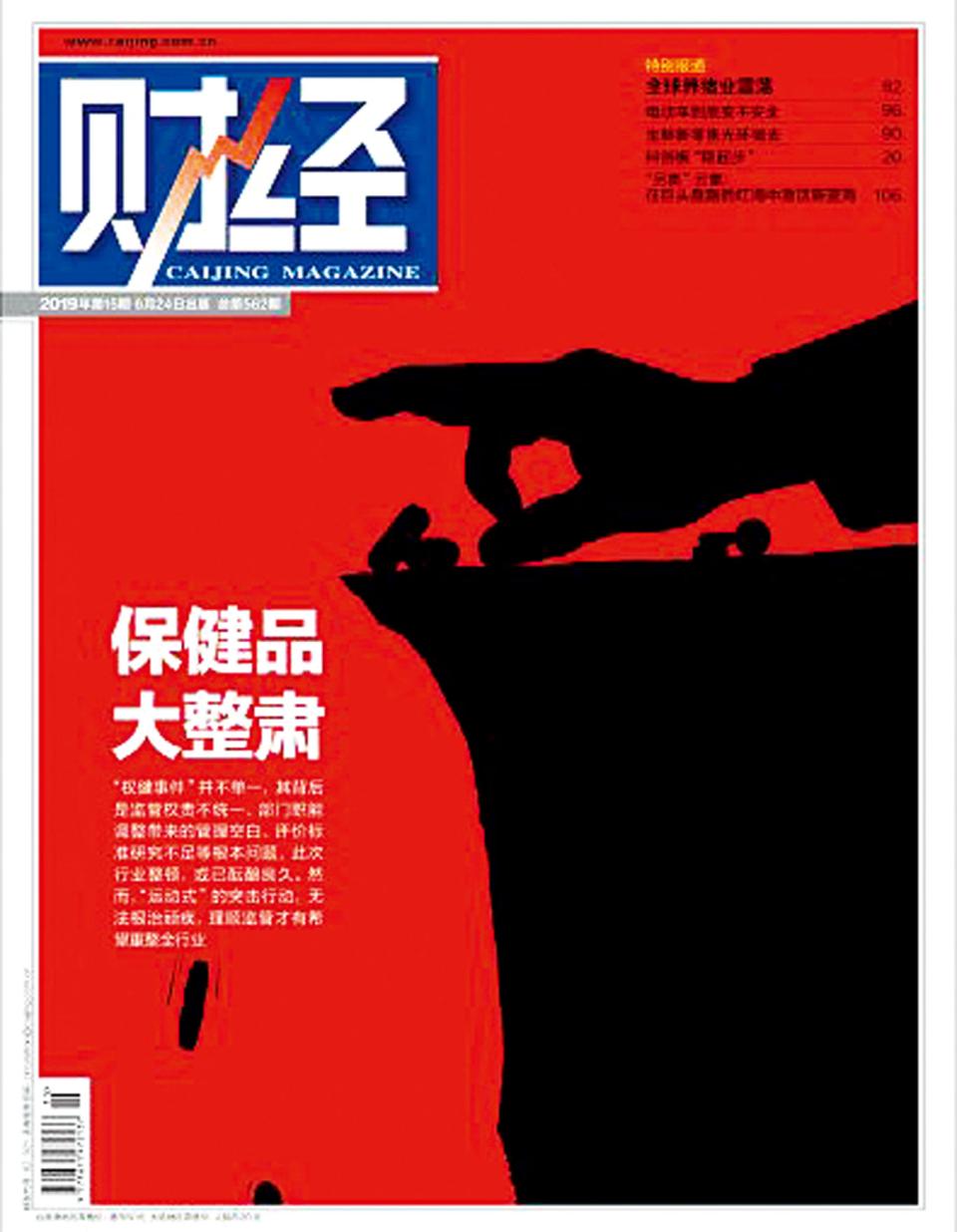 Since early 2019, Chinese health and market regulators have launched a nationwide crackdown on illegal practices in the health product industry, including false advertising, selling counterfeit and low-quality products, and violating the rights and interests of consumers. 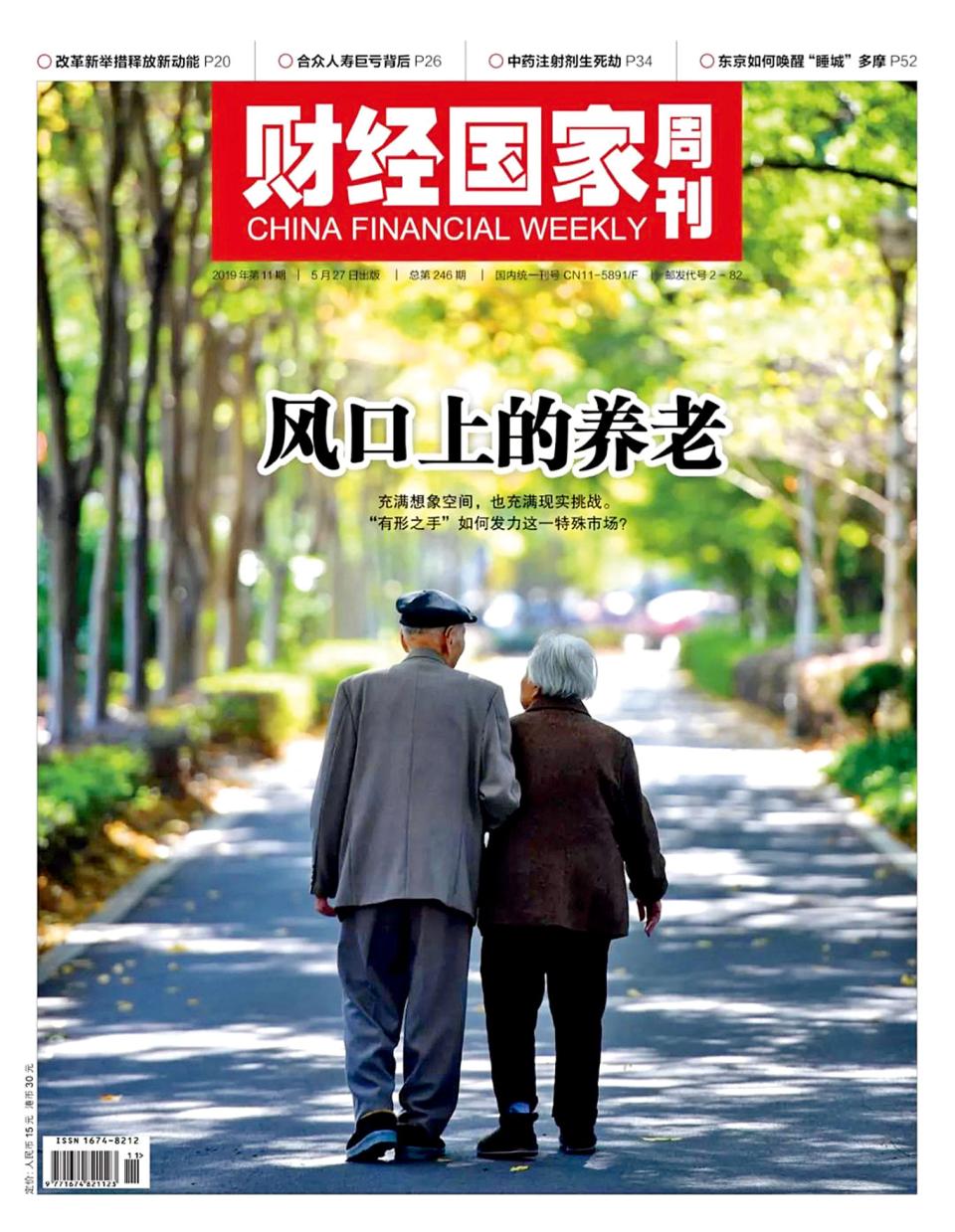 Chinese society is aging rapidly with the largest population scale and the fastest pace worldwide. 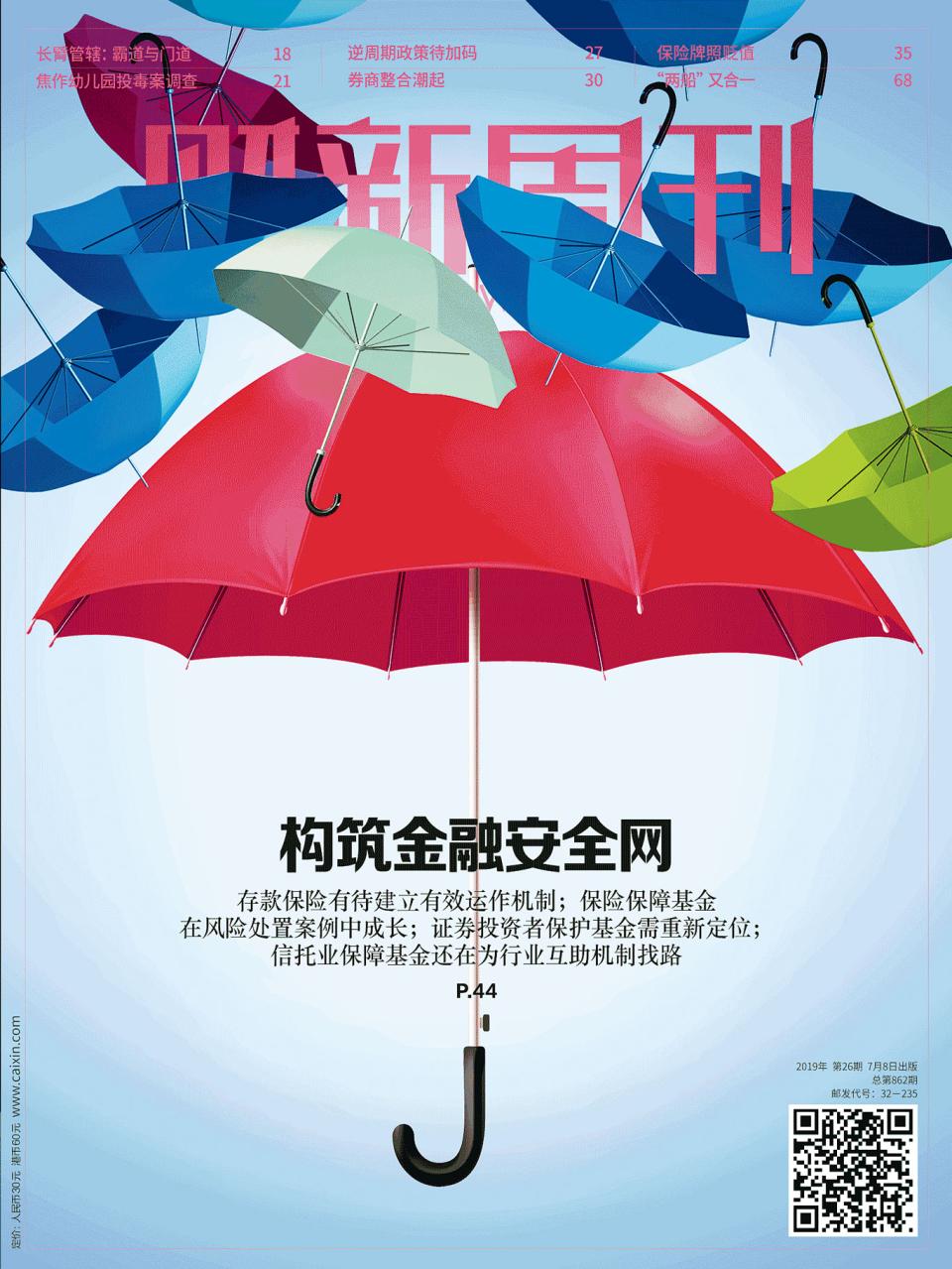 On May 24, 2019, Baoshang Bank in North China’s Inner Mongolia Autonomous Region was taken over for one year by the People’s Bank of China and the China Banking and Insurance Regulatory Committee over serious credit risks. 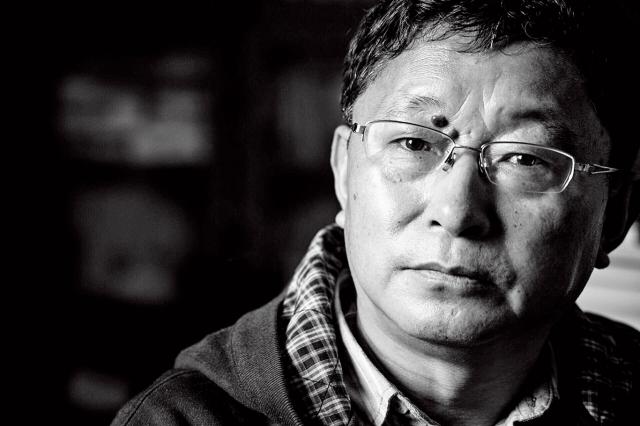 Requiem on the Ruins 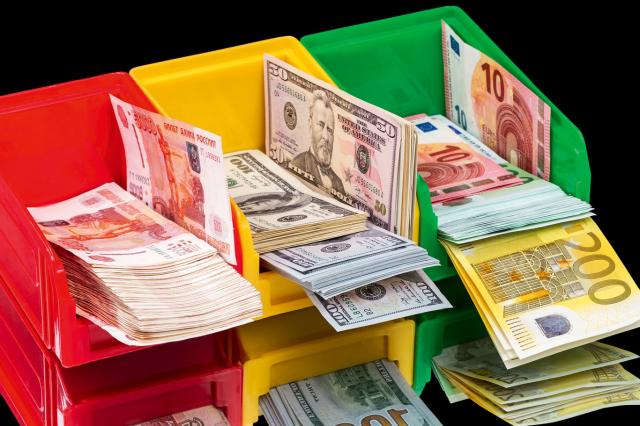 Sanctions on US Enterprises Involved in Arms Sales to Taiwan