China’s tech giants should be put under tighter regulation

While Facebook and Google are denied access to the Chinese market, their Chinese counterparts perform no better, if not worse 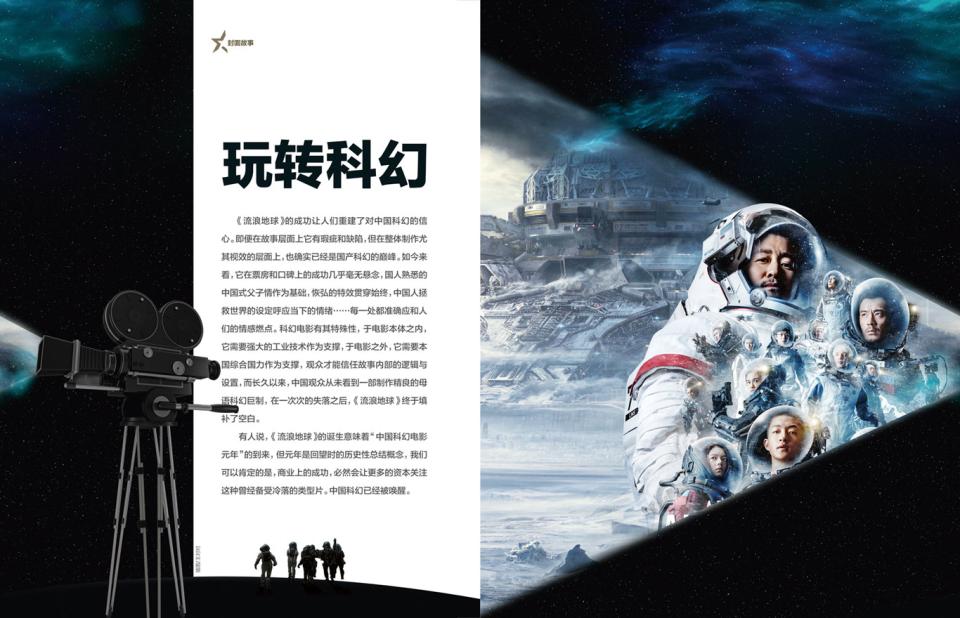 China’s first big-budget homegrown sci-fi blockbuster, The Wandering Earth, has received a positive reception from critics and audiences both in China and abroad since its worldwide debut in markets including North America, Australia and New Zealand on February 5, 2019. 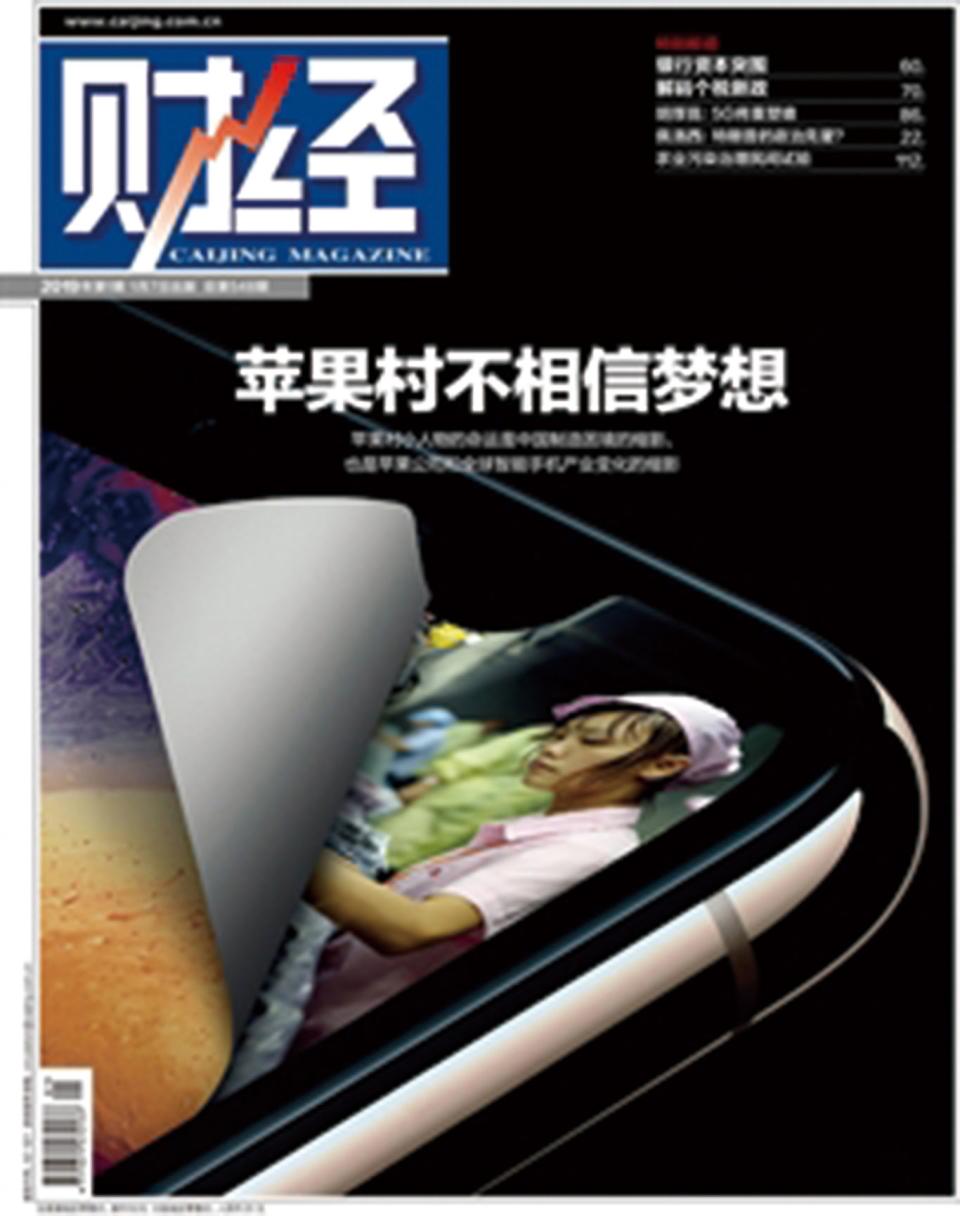 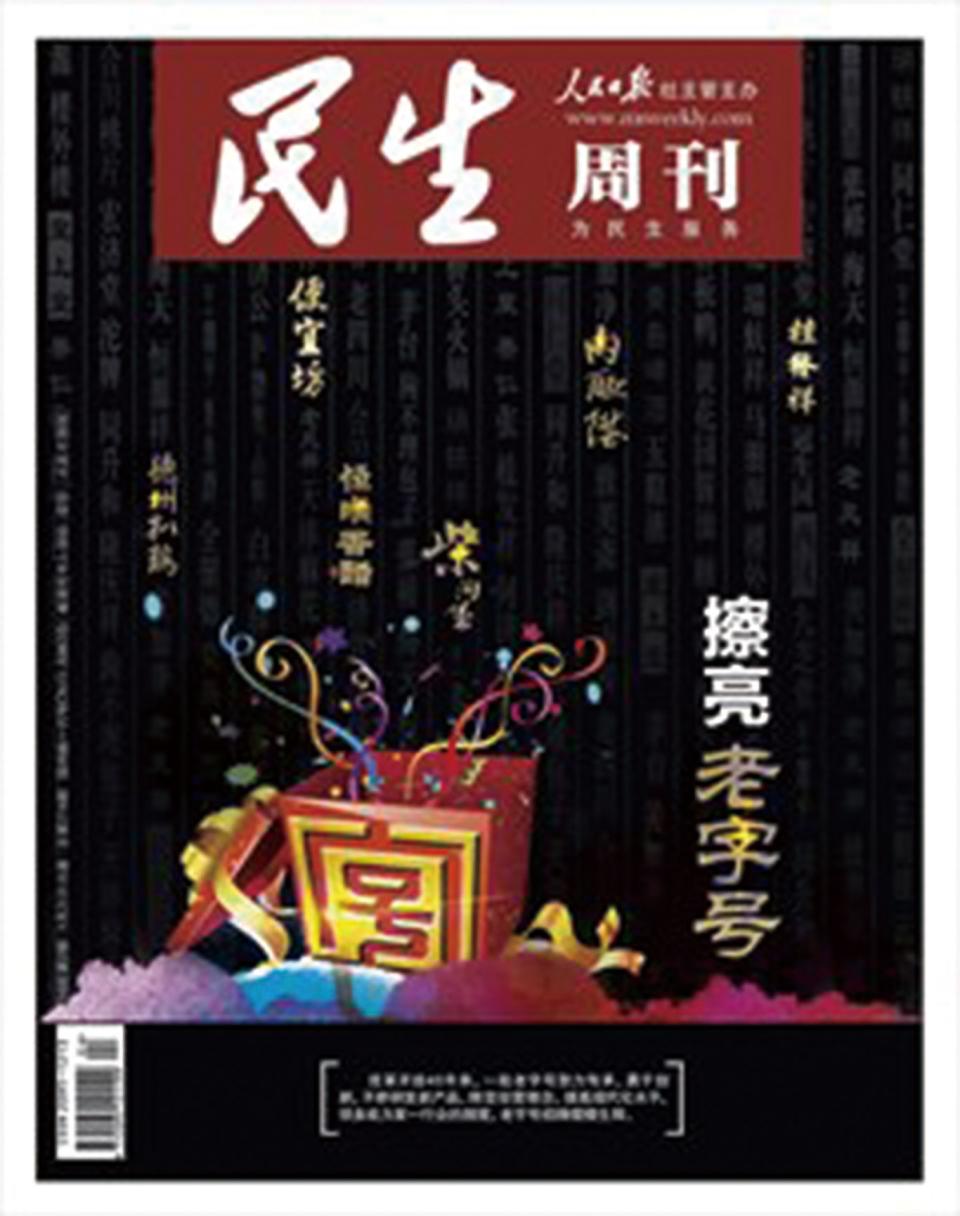 Time Runs Out for Honored Brands

Data from the Ministry of Commerce (MOFCOM) shows that China is home to 1,128 enterprises that produce national time-honored brands. 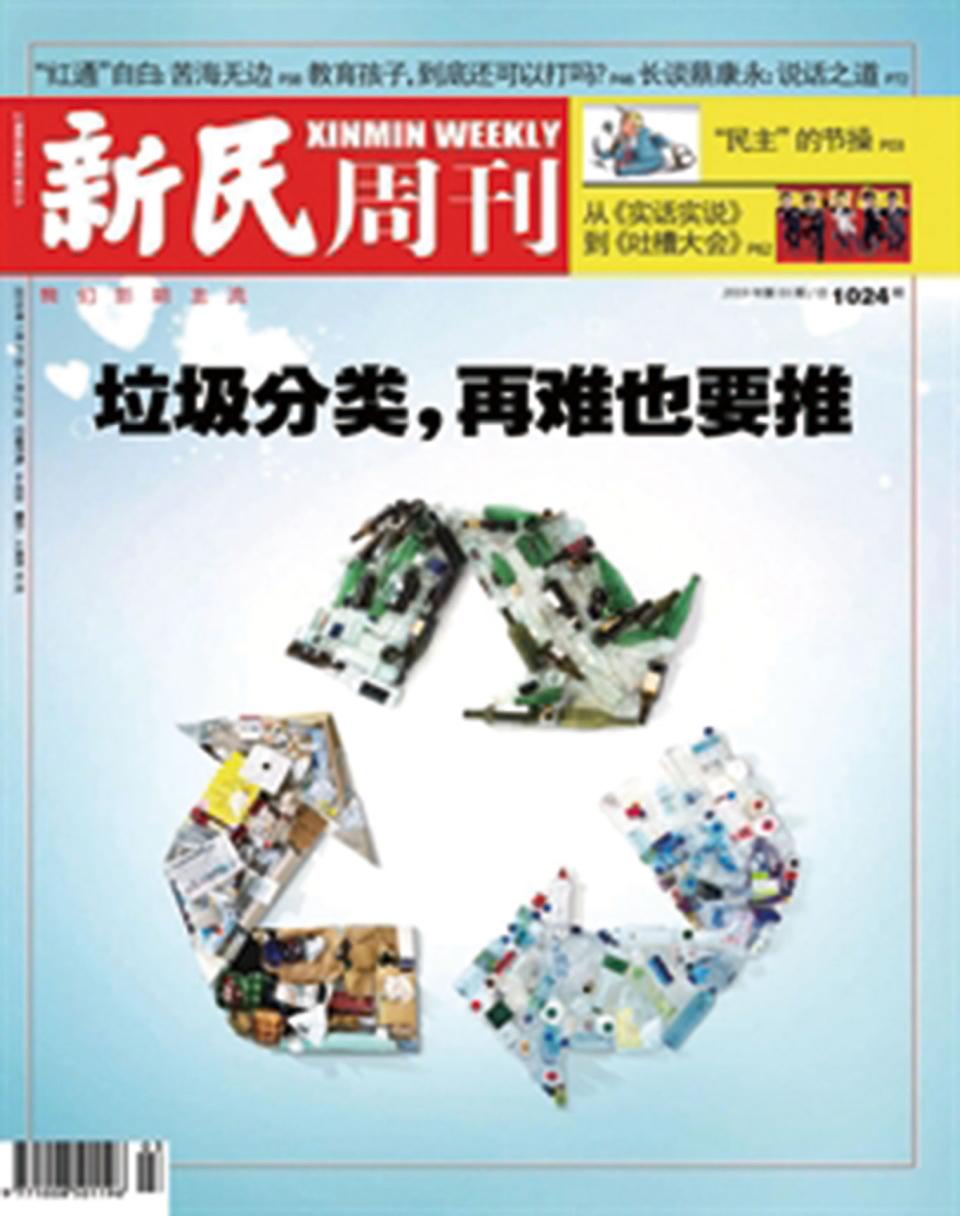 Sorting Out the Trash 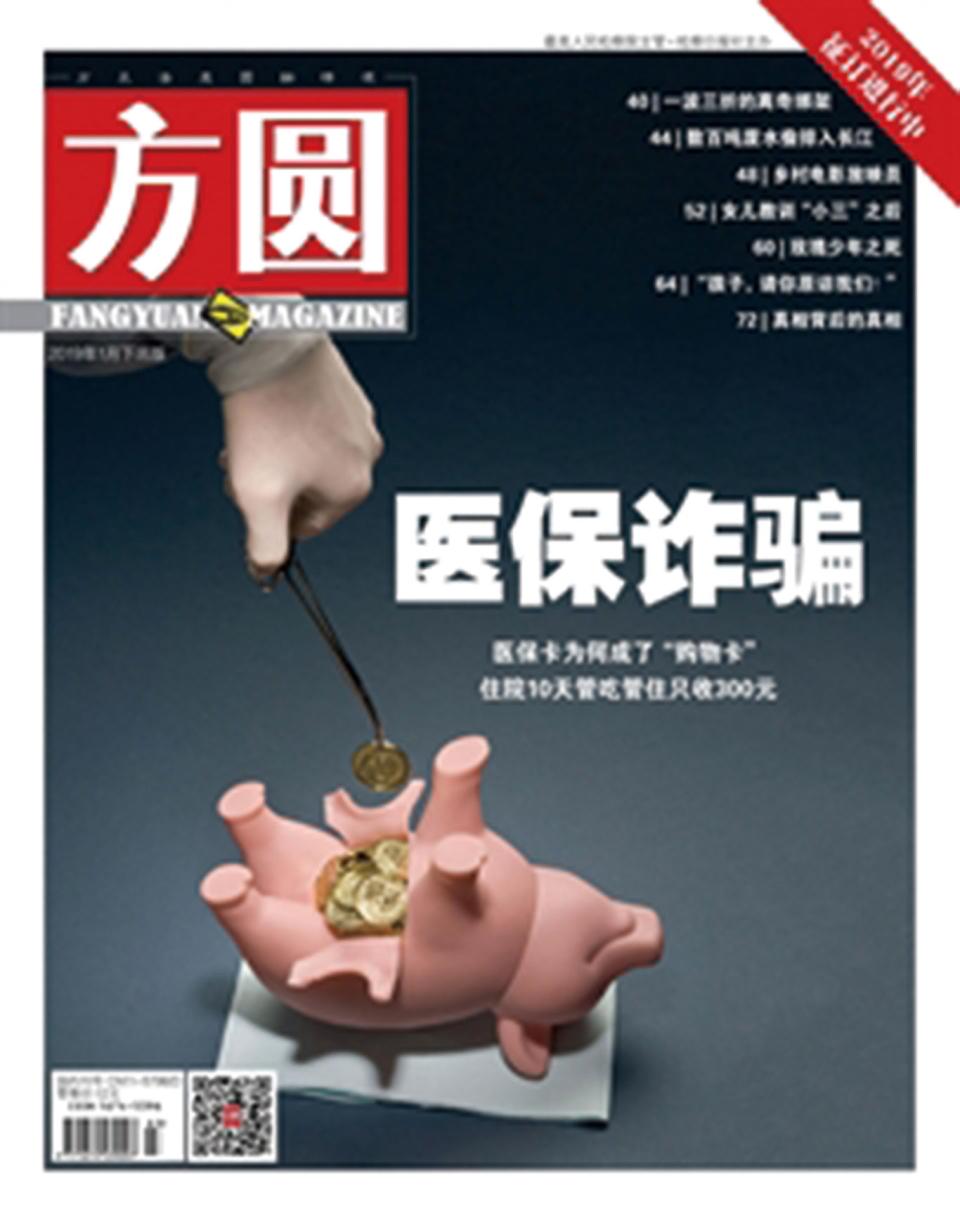 In late November 2018, the National Health Care Security Administration, China’s top healthcare regulator, launched a nationwide crackdown on medical insurance fraud that targets medical institutions, drugstores and those who are insured following a report of an alleged insurance fraud conducted by a major hospital in Shenyang, Liaoning Province. 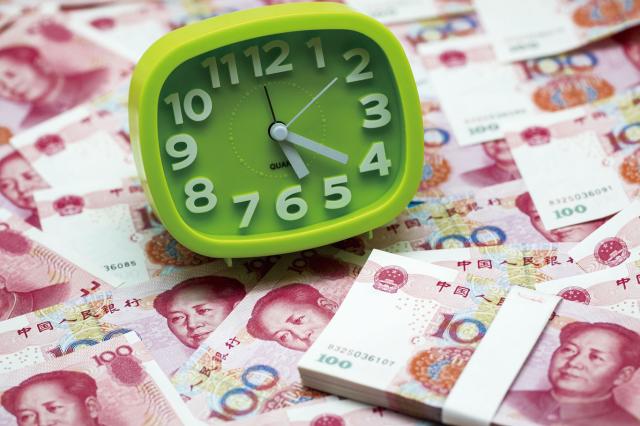 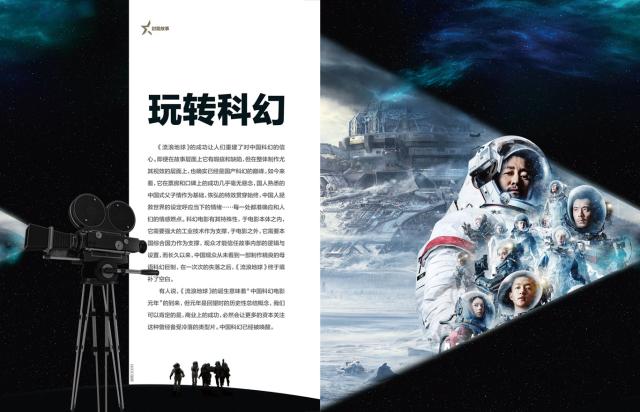